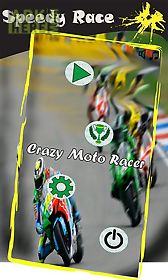 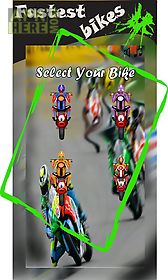 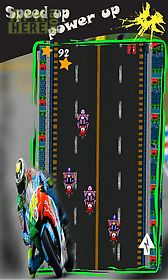 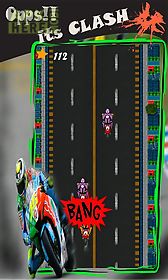 Moto racer 2014 game for android description: Crazy moto racer is a totally free racing game.
If you are a racing game lover than this is your game.
Drive as fast as you can in one straight highway without making collision with other bike.
Bored of playing truck car racing or other parking games? Love the high speed moto bike? Become a bike rider this time!
Our new moto racing game gives you an exciting experience of fast racing.
Feature of this moto racing game: infinite playing time the bike and objects can keep on generating as long as you like them to.
Pause feature player can pause game during game play.
Top 10 high scores the moto racing game saves the top 10 high scores on the user s es accelerator the device inbuilt accelerator is used to detect tilting and move the plane.
Calibrate feature a calibrate allows your users to calibrate the flat position according to their device.
Music and sound the moto racing game comes with music and audio features.
Player can choose to turn o
Download Android 2.1+ Moto racer 2014 .apk | 4MB 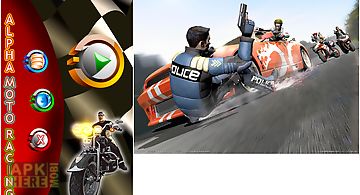 Alpha moto racing 2014
The best moto racing game of 2014 is now available for android too. Drag your moto bikes into the thrilling world of racing. Dozens of beautiful locations .. 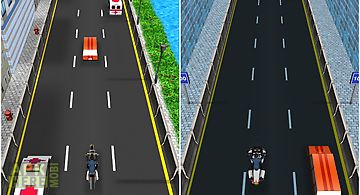 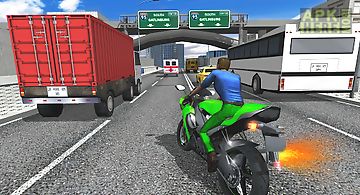 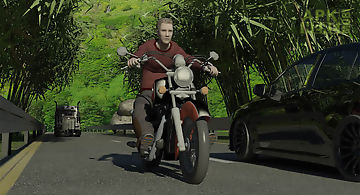 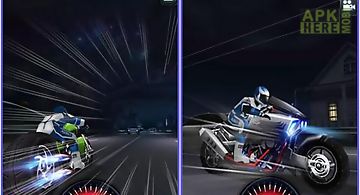 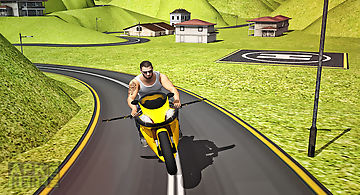 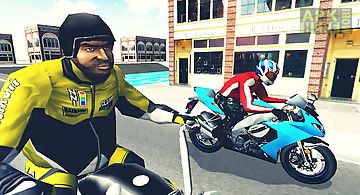 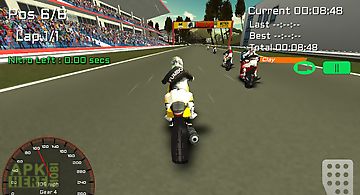 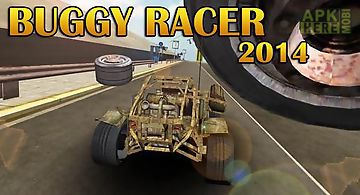 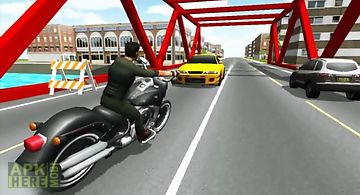 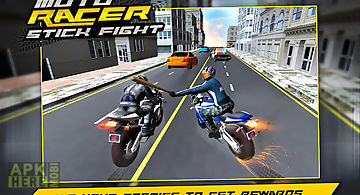 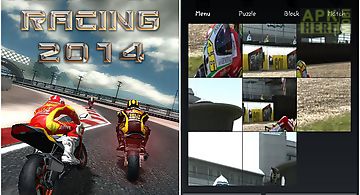