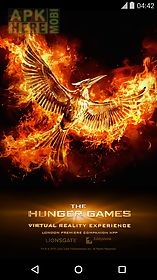 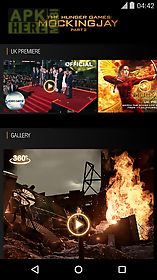 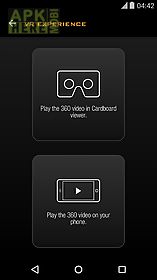 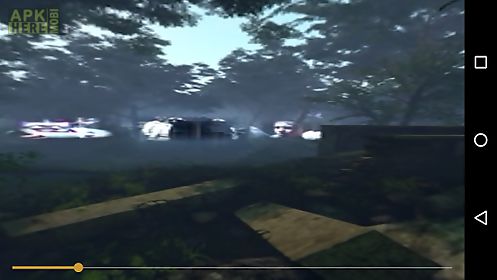 Mockingjay vr app for android description: Experience the hunger games virtual reality experience on your iphone or android device.
With the hunger games virtual reality immerse yourself in a 360 narrative experience exploring key moments from throughout katniss journey across all four films in the series.
Soar through iconic environments and scenes from throughout panem encountering your favorite characters and witnessing the global phenomenon from within.
Use with a google cardboard or similar virtual reality viewing device to enjoy the hunger games vr experience in stereoscopic 3d or without one to view it using your device 39 s accelerometer expanded across the entire screen.
There is a special surprise planned for any fans attending the uk premiere of the hunger games: mockingjay part 2 in london s london leicester square on november 5th 201-
Download Android 4.1+ Mockingjay vr.apk from Google play 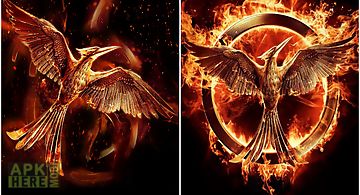 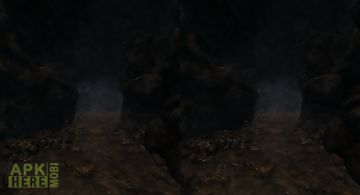 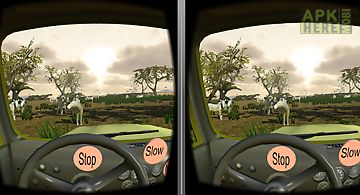 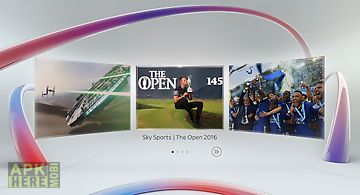 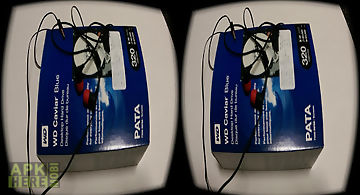 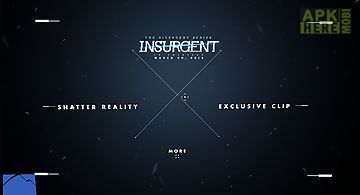 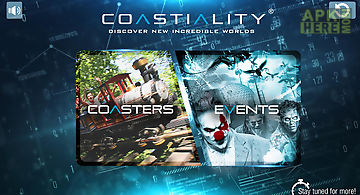 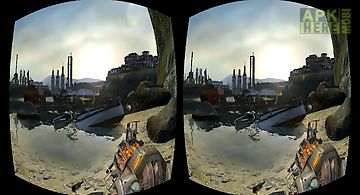 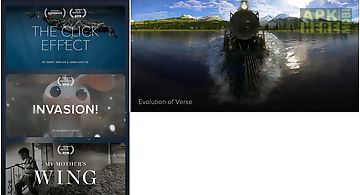 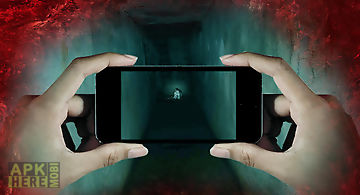 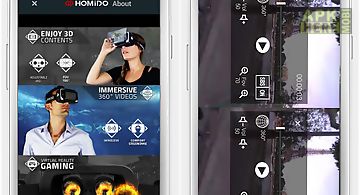 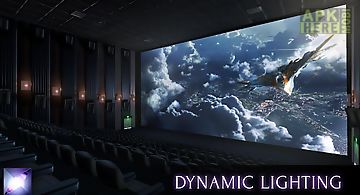