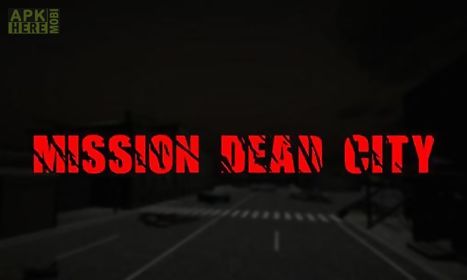 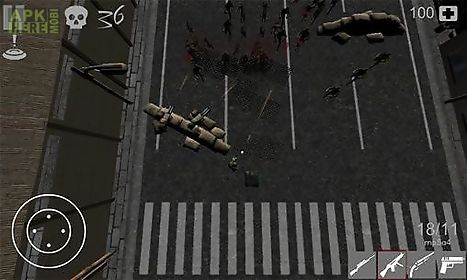 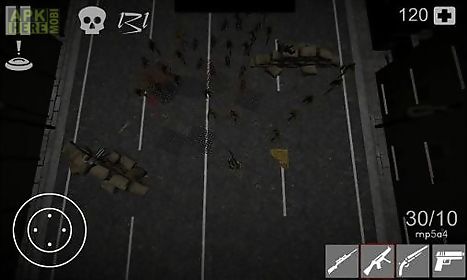 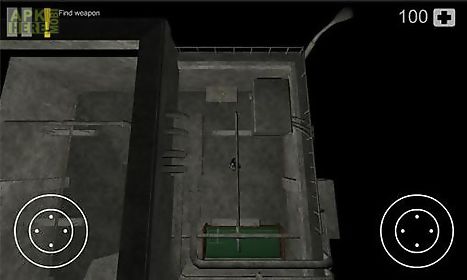 Mission dead city game for android description: Survive for as long as possible fighting off the attack of the walking dead in the abandoned city.
Carefully shoot and use powerful additional weapons.
The world of this game for android is in the middle of a zombie apocalypse.
Cities are empty and their inhabitants turned into a zombie.
Help the soldier destroy hordes of monsters.
Defend fortified firing position located at the crossroads.
Keep firing your shotgun assault or sniper rifle pistol etc.
Place mines and automated turrets in passages.
Dont let the monsters get too close to the hero!
Game features: 5 unique character classes11 waves of zombiestop down viewsimple controls
Download Android 4.0+ Mission dead city.apk | 48MB 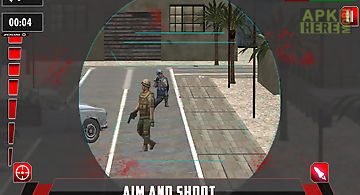 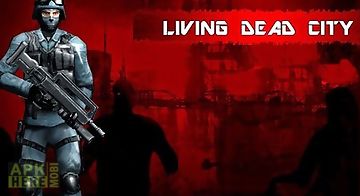 Living dead city
The soldier of elite forces needs to find the vaccine from the deadly virus that turned people into zombies. His way will be blocked by hordes and horde of.. 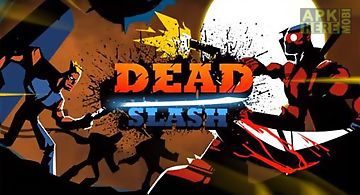 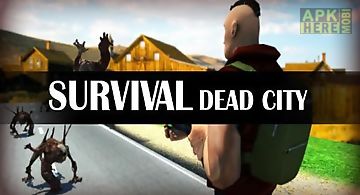 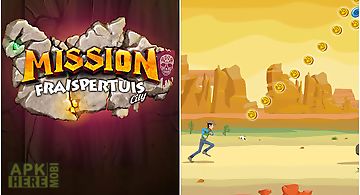 Mission: fraispertuis city
Take a brave sheriff whose name is billy across the big locations of the amusement park devoted to the wild west. Collect coins and bonuses. Take the main .. 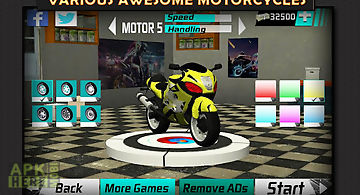 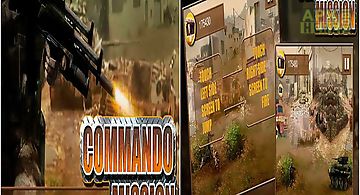 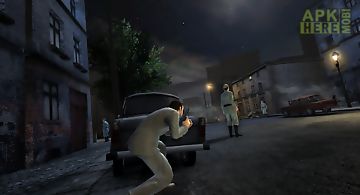 Mission: berlin
play as the cias finest or the kgbs best in the new 3d multiplayer action based adventure game the man from u. N. C. L. E. Mission: berlin. Choose your sp.. 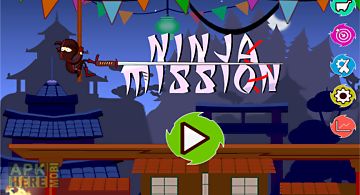 Ninja mission
Ninja mission is a fast paced highly addictive ninja dash game where your goal as super ninja is to run and kill all trained enemies who have captured the .. 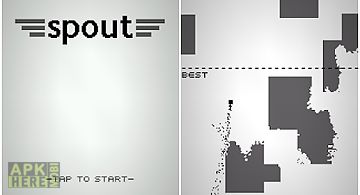 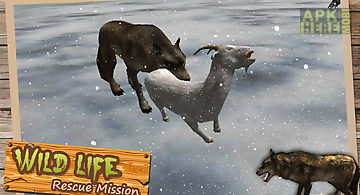