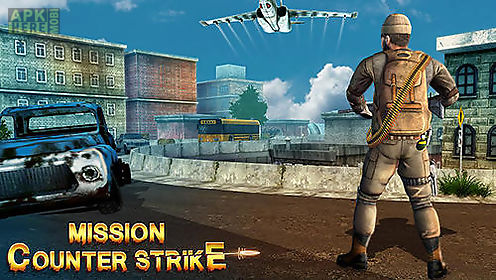 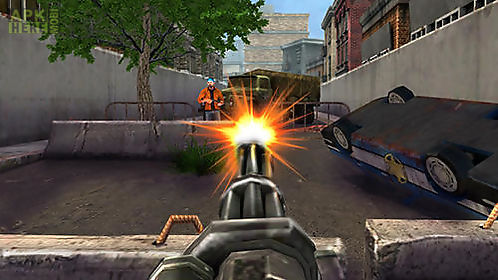 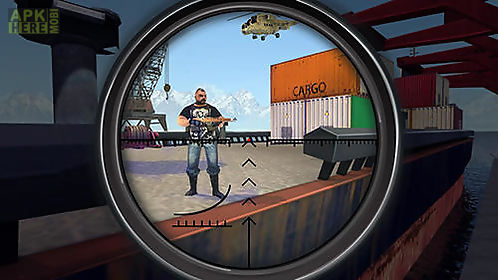 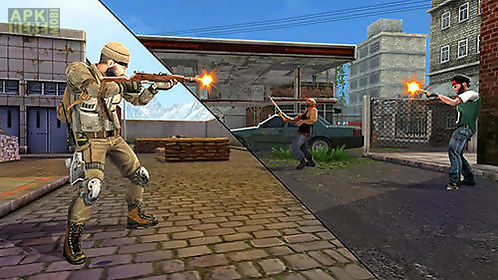 Mission counter strike game for android description: Participate in fire exchange with various opponents on interesting maps.
Apply modern weapons in the battle.
Try yourself as an elite sniper on the arenas of this android game.
Move across the battle field watch the surroundings carefully.
Use coverings to avoid enemy fire.
Use your sniper rifle to destroy targets from long distance.
Pick up weapons and munitions on the battle field.
Buy assault rifles and other weapons upgrade it and win.
Game features: 4 different arenaswide range of weaponsdaily bonusesinteresting missionsfight against other playersthe game requires an internet connection
Download Android 4.0.3+ Mission counter strike.apk | 69MB 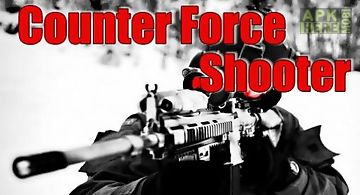 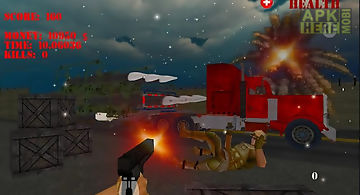 Counter desert strike
Use your android phone for go into a desert war and kill your enemies. You are the elite sniper of the united states army and fight against terrorists in t.. 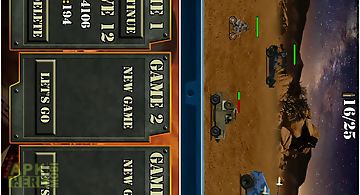 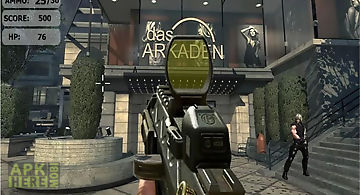