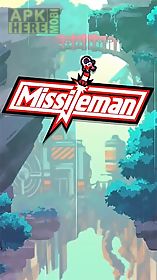 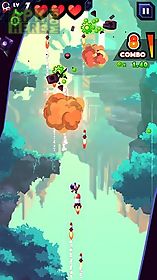 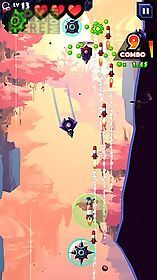 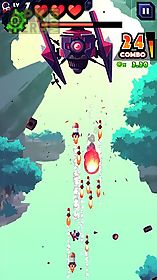 Missileman game for android description: Control the flight of a hero going up in a rocket.
Use missiles to destroy flying enemies.
Help a brave hero of this android game defeat huge bosses and many other opponents.
Move the hero from one side to another to dodge walls and other obstacles on the way.
Blast opponents with accurate missile shots.
Upgrade different parameters of the rocket.
Unlock new abilities which will help the hero cope with strong bosses.
Gather bonuses and power ups.
Game features: 16 stages in 4 zones24 skills of the charactermany upgradesnice graphics and soundsimple system of controls
Download Android 5.0+ Missileman.apk | 61MB 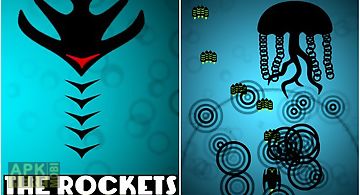 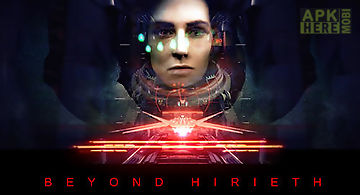 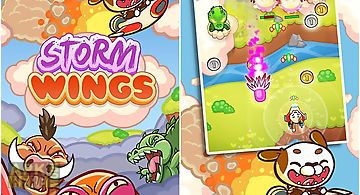 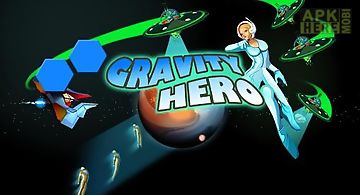 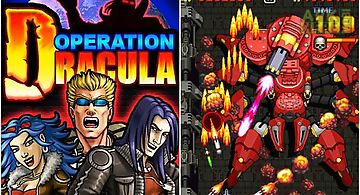 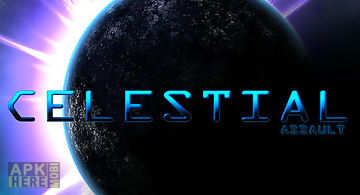 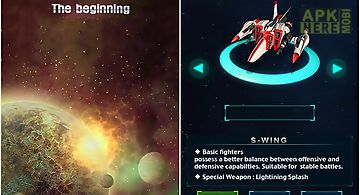 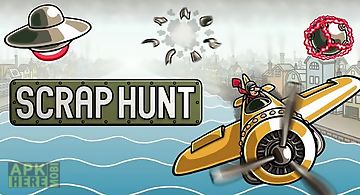 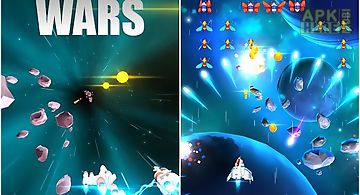