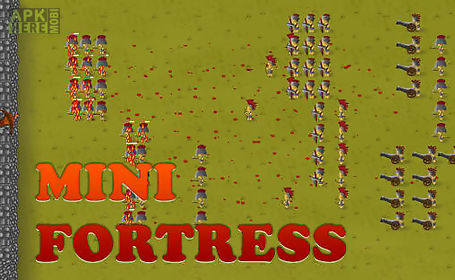 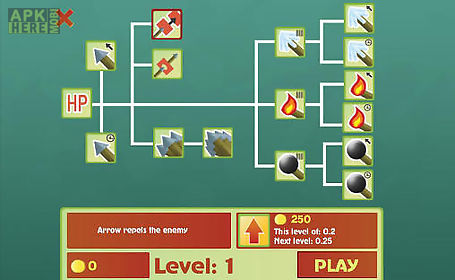 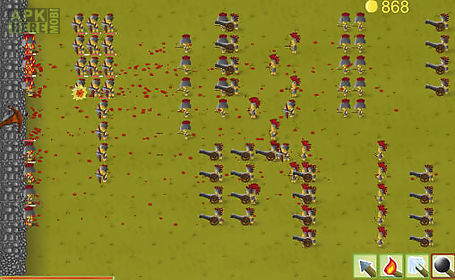 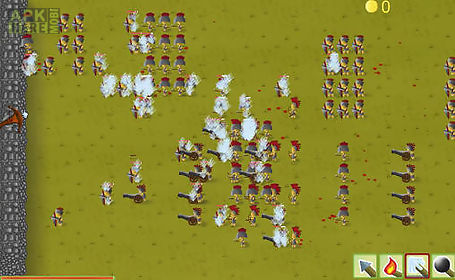 Mini fortress game for android description: Defend your castle from the attacking enemy army.
Shoot from the fortifications using your bow or a crossbow destroy hordes of enemies.
Do not let the insidious villains capture your fort in this game for android.
An army of enemies has warriors with both melee and ranged attacks.
Choose priority targets and shoot them with arrows.
Get gold coins for each enemy you kill.
Upgrade your weapons increase number of arrows their speed damage range and other stats.
Game features: colorful graphicssi
Download Android 4.3+ Mini fortress.apk | 26MB 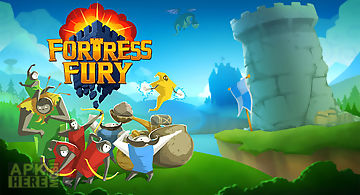 Fortress fury
Free to play and impossible to put down fortress fury is the most exciting new competitive strategy game around! Channel powerful elemental magic to defeat.. 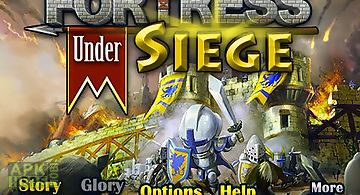 Fortress under siege
A conspiracy throws our kingdom into the most dangerous moment which needs you and your army to shoulder the responsibility of safeguarding the kingdom. Th.. 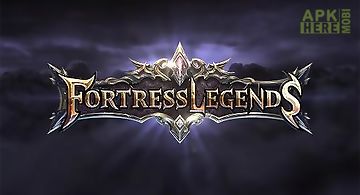 Fortress legends
Build an impregnablefortress and defend it from insidious enemies. Attack fortresses of other players and destroy them. Show your architect talent in this .. 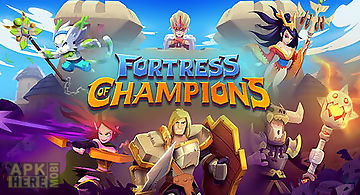 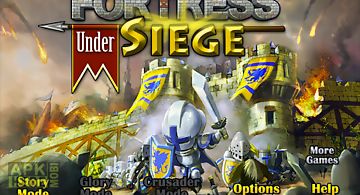 Fortress under siege hd
a conspiracy throws our kingdom into the most dangerous moment which needs you and your army to shoulder the responsibility of safeguarding the kingdom. T.. 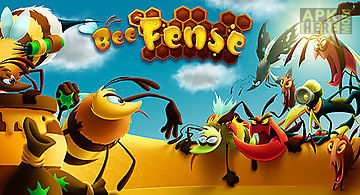 Beefense: fortress defense
Defend a beehive from a huge army of hornets and other enemies. Build defense towers control bee warriors. Get ready for exciting battles against many stro.. 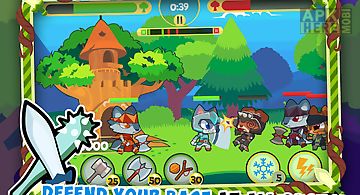 Tree fortress 2 - td game
Defend your castle against hordes of enemies surging forward to bring down your empire! Use strategy and take command of your soldiers to protect your king.. 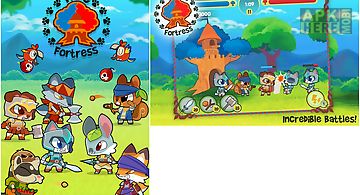 Tree fortress - td game
Kittens rabbits foxes and squirrels may seem very cute and inoffensive at a first sight. But all they really want to do is bring down your empire! Defend y.. 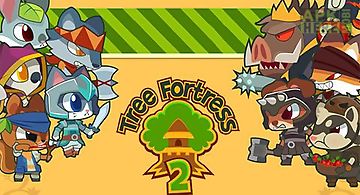 Tree fortress 2
A game where you should protect your fortress from enemies by means of animal army. Features: 10 various characters60 levels specific features of soldiers6.. 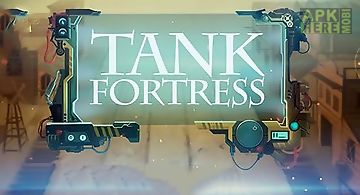 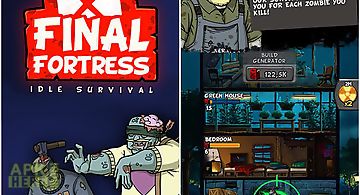 Final fortress: idle survival
Turn your house into impregnable fortress and try to survive in the world seized by bloodthirsty zombies. This android game offers you to test your surviva.. 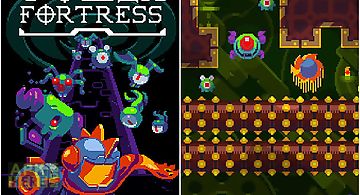