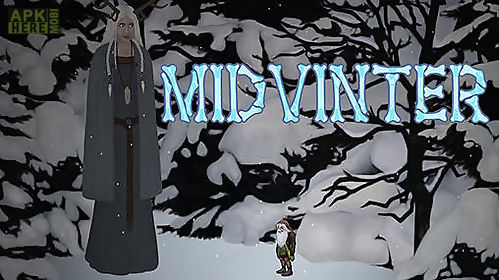 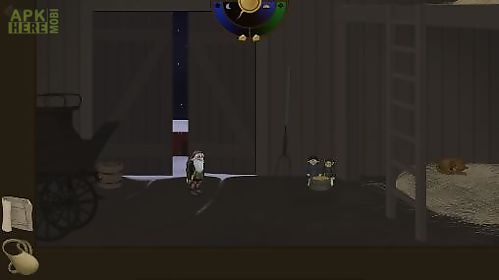 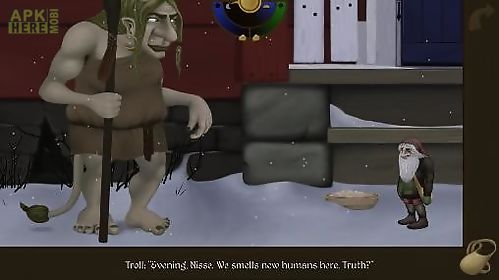 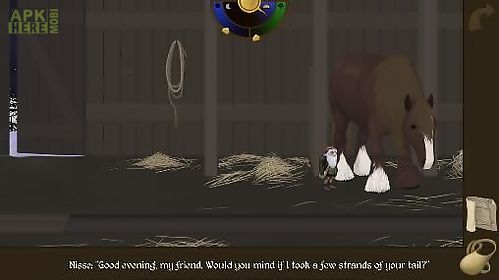 Midvinter game for android description: Help a little dwarf living on the abandoned farm solve many puzzles and defeat a dark creature who got settled in the nearest forest.
This android game is based on folklore and history of sweden.
The dwarf lived on the farm and helped his masters.
But people left the farm and set off to find better life.
The dwarf was sad unless new neighbors settled nearby.
Take the hero through various constructions of the farm forest and other locations.
Meet trolls spirits and other mythic creatures.
Solve puzzles interact with various objects.
Game features: interesting plotoriginal graphicsatmospheric musicseveral variants of ending
Game with cache installation: Files from Data.rar extract to /sdcard/Android/data/ Files from OBB.rar extract to /sdcard/Android/obb/
Download Android 2.3+ Midvinter.apk | 46MB
Android 2.3+ Game Cache Midvinter.zip | 116MB 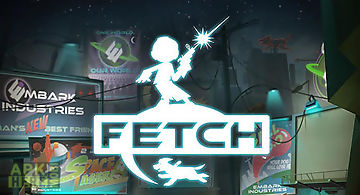 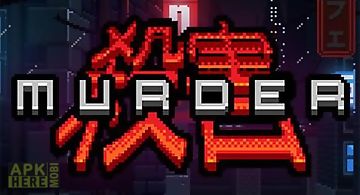 Murder
Help a young girl motomeru minori investigate mysterious murder and find the culprit. The story takes place in tokyo and all events take place in the near .. 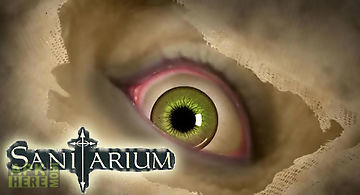 Sanitarium
Remake of a famous psychological thriller by american company dreamforge entertainment. The game tells the story of a guy called max who got into a terribl.. 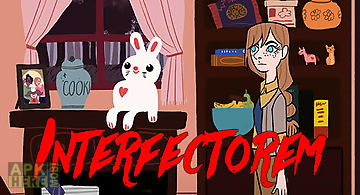 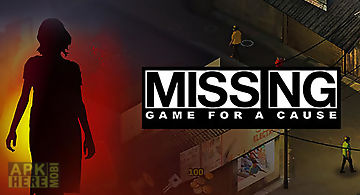 Missing
Change the destiny of the lost girl who became a victim of human trafficking. Take the heroine through many challenges on the way to freedom. This android .. 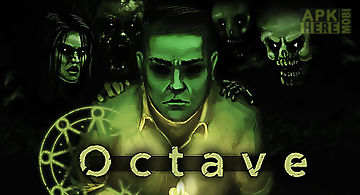 Octave
Help the hero escape from a dark forest full of monsters and evil spirits. Find the way to freedom and reveal gloomy secrets of this place. The main hero o.. 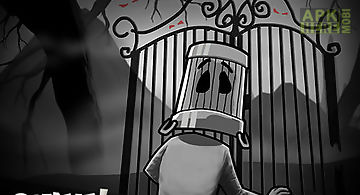 Dreamz!
Help a boy escape from the world of nightmares. Take the hero across gloomy locations with a new danger waiting for him at every step. The main hero of thi.. 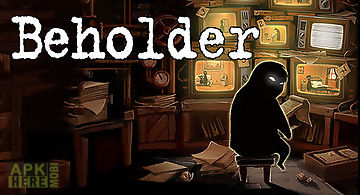 Beholder
Watch the inhabitants of an apartment block. Examine their apartments looking for objects prohibited by the government and damaging information. In this an.. 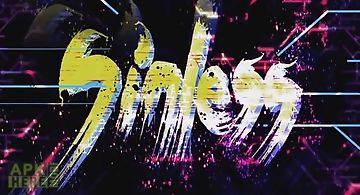 Sinless: remastered
Solve mystical secrets hidden behind a shining facade of futuristic megalopolis. Do the right choice and try to survive. This android game should be intere.. 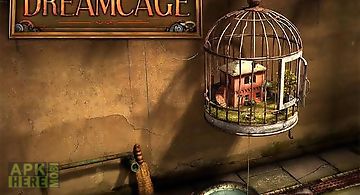 Dreamcage
Help lily escape from a strange cage encasing the house and the surroundings. Search for objects and use them. Guide the heroine of this android game throu.. 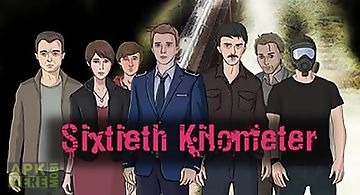 Sixtieth kilometer
Solve a mystery of a strange pink fog that envelops the train that carries our hero and other passengers. The hero of this game for android was on electric.. 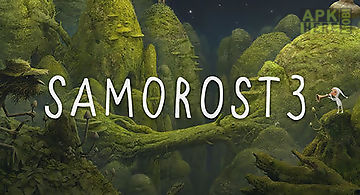