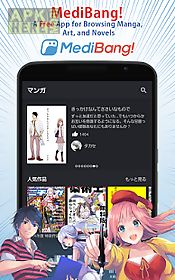 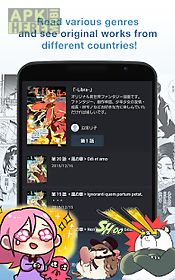 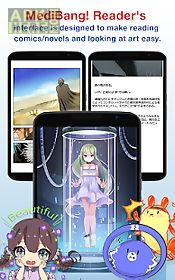 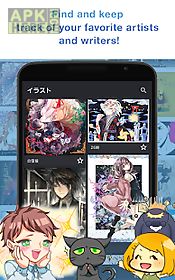 Medibang! for manga art novels app for android description: with medibang!
You can look at art or read comics and novels.
Any one can submit their own content to share with the world!
You can choose from different genres like adventure mystery and comedy.
You can even look at works submitted from other countries!
Find new artists and writers to follow and keep up to date with their new submissions!
Sign up for free!
With an account you can manage your favorites bookmarks things youve sold and your account history!
Https: on creators can sell or share their comics and novels.
You can easily convert your work into ebook format to publish and sell online.
Medibang!
S official twitter account medibangpaint efollow us here for the latest information and contest announcments!
Download Android 4.0.3+ Medibang! for manga art novels.apk | 3MB 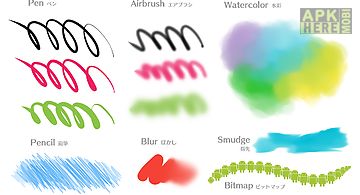 Medibang paint - make art !
What is medibang paint? Medibang paint is a free lightweight digital painting and comic creation program that comes loaded with brushes fonts pre made back.. 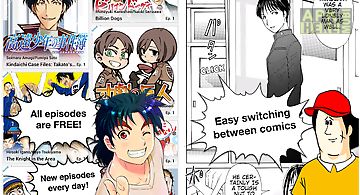 Manga box: manga app
Read original manga written by popular japanese manga authors for free! Whether you 39 ve got a few free minutes while waiting for the bus or right before .. 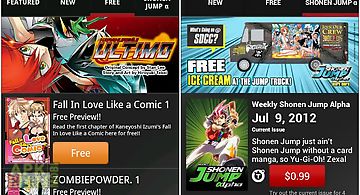 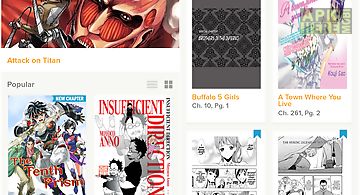 Crunchyroll manga
Crunchyroll the leader in streaming anime and asian content is set to emerge as the digitally distribution manga leader starting with it 39 s brand new mob.. 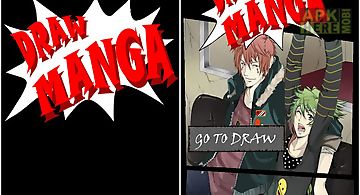 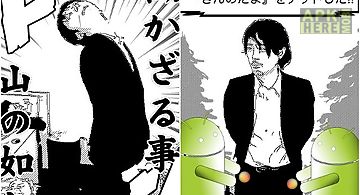 Manga-camera
manga camera is a cool free app that makes a photo image of anything from a person to scenery into a cool cartoon like image. It reached more than 1 milli.. 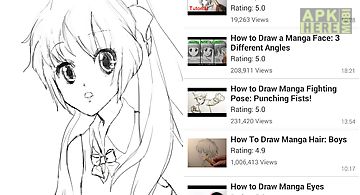 How to draw manga
Learn to draw: manga popular characters is a unique for android app that teaches you how to manga step by step! Drawing is considered to be very complex. Y.. 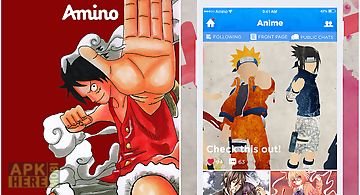 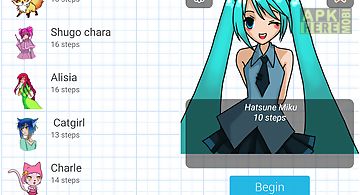 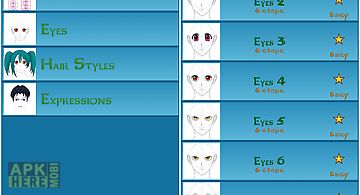 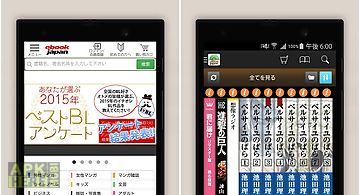 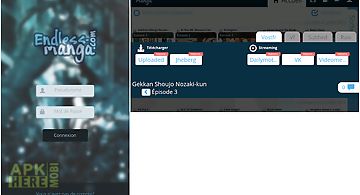