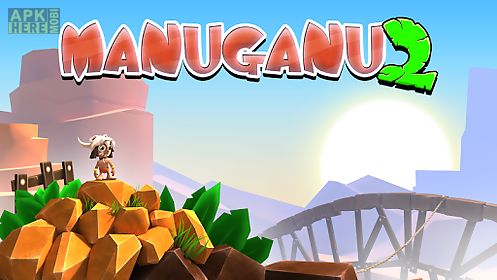 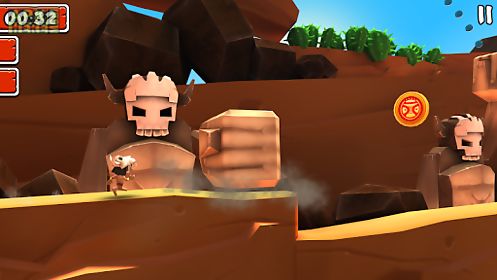 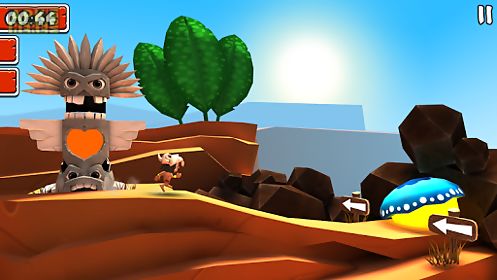 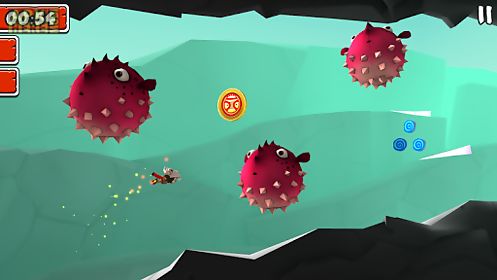 Manuganu 2 game for android description: now featured on nvidia tegrazone.
Plays great with full controller support on nvidia shield portable and shield tablet and android tv.
Manuganu is back with lots of action and brand new features for new adventures.
Help him in his quest to rescue his best friend.
Manuganu 2 is a 3d side scroller running game in which you control the boy manuganu.
Neverending action 40 unequally designed levels.
Beat 4 epic bosses and complete the saga.
Collect all the items to win extra awards.
Follow alternative paths to collect the three stars and gain google play achievements.
Timing is the trick to run away from enemies and dodge the obstacles use the halt feature.
In manuganu timing is everything.
New features in this release manuganu has fly and swim features which can easily be controlled with a single touch and it will be more challenging than ever with the improved climb feature.
Glamorous visuals completely 3d character and environment design.
Environments prepared with different colors and lights will get you into the game.
Game features platforming actions: run jump roll fly and swim original soundtrack by burak karaka game available in: english french german italian spanish brazilian portuguese and turkish
Download Android 2.3.3+ Manuganu 2.apk from Google play 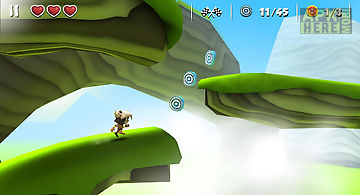 Manuganu
Pure actionrun jump and slide from ropes dodge rocks! Not enough? There is much more in manuganu. Avoid swinging hammers and jump over moving ice blocks. D.. 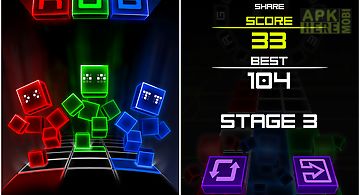