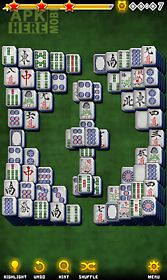 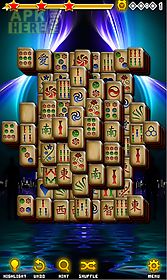 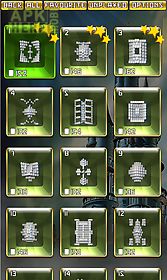 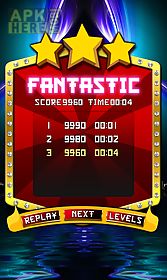 Mahjong legend game for android description: how to play mahjong legend is a free mahjong game based on a classic chinese game.
(Also known as shanghai mahjong taipei mahjong kyodai mahjong trails or shanghai mahjongg)the aim of the game is to remove all the playing tiles in the fastest time while trying to achieve the highest score.
Each tile has a picture on it there are 43 different pictures in total.
Tiles must be selected and matched with other tiles of the same picture.
Whenever you match two tiles they both disappear and when all tiles have disappeared the game is over.
Features 300game levels.
8 backgrounds.
3 tile art.
Shuffle hint undo auto save block shadow auto zoom in
Download Android 2.3+ Mahjong legend.apk | 24MB 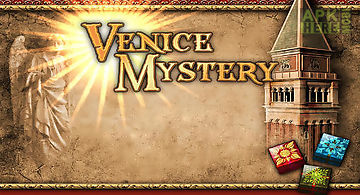 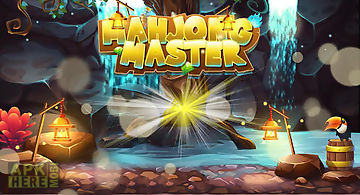 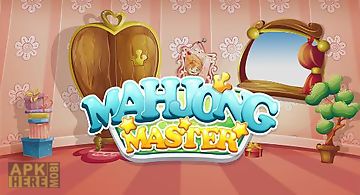 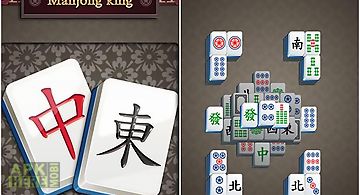 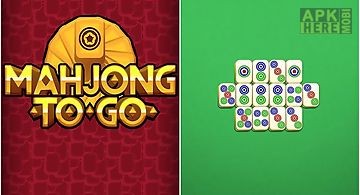 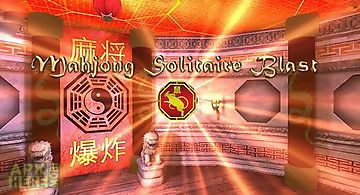 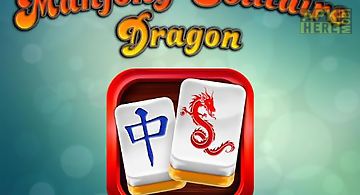 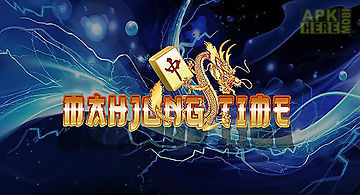 Mahjong time
Play mahjong with strong opponents. Get rid of useless tiles take new tiles trying to gather a winning combination. In this exciting android game you can t.. 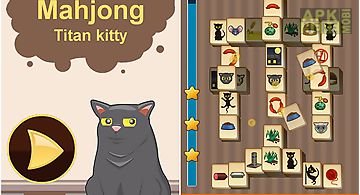 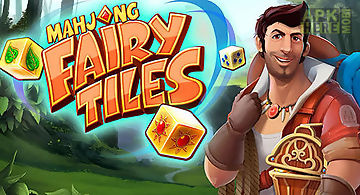 Mahjong fairy tiles
Go to a magic land with the help of a magic mahjong game set. Solve puzzles finding pairs of identical tiles. Use your logic skills to solve exciting tasks.. 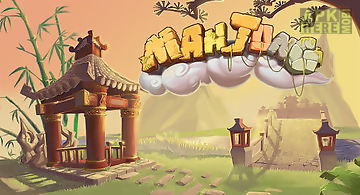