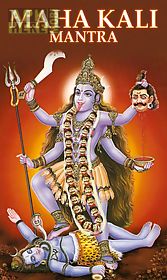 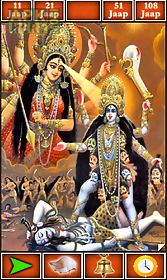 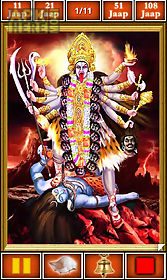 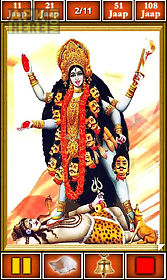 Mahakali mantra app for android description: The mantras of maha kali vibrates with her power and serves as the divine grace to the beloved o maha kali.
The chanting of maha kali who is embodiment of the power of destruction destroys the enemies of her beloved and blesses with ultimate love and divine power.
Attain self realization and the level of divine happiness with the mantras of maha kali.
Not only this set the application time and listen to the melodious 11 21 51 and 108 jaaps (chants) of maha kali.
Download Android 2.3+ Mahakali mantra.apk from Google play 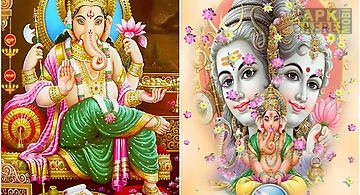 Ganesh mantra
Ganesha mantras are known as siddhi mantra (the one with perfection). Each and every mantra is full of energy and power of lord ganesha. It is believed tha.. 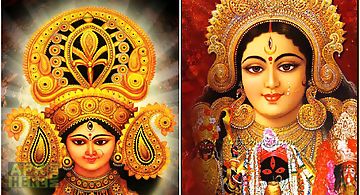 Durga mantra
The application is dedicated to all the devotees of supreme power maa durga. Chant the beautiful matras of divine mother who represents strength morality p.. 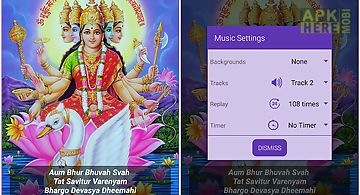 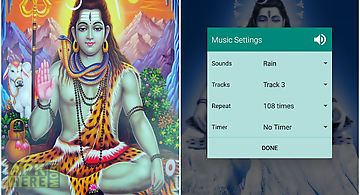 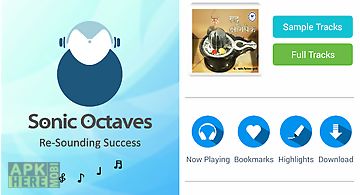 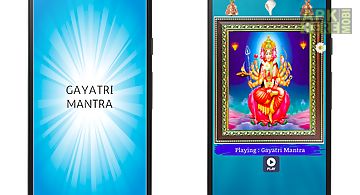 Very powerful gayatri mantra
The g yatr mantra is a highly revered mantra from the vedas. Like all vedic mantras the gayatri mantra is considered not to have an author and like all oth.. 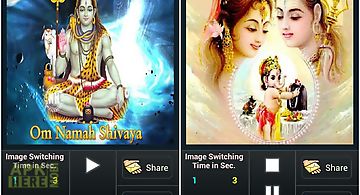 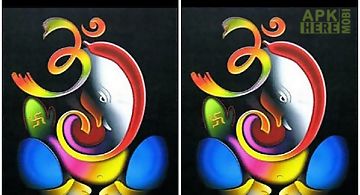 Ganpati mantra
ganpati mantras are known as siddhi mantra (the one with perfection). Each and every mantra is full of energy and power of lord ganesha. It is believed th.. 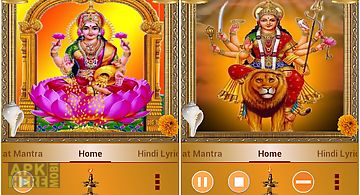 Gayatri mantra
Best gayatri mantra app with the following feature: repeat mantra for 11 21 51 or 108 times. No requirement of internet during use of app. Smooth transitio.. 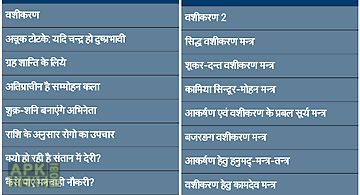 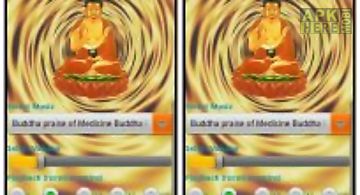 Medicine buddha mantra
The practice of veneration of the medicine buddha is popular in china as he is depicted as one of the trinity of buddhas the others being the founder gauta.. 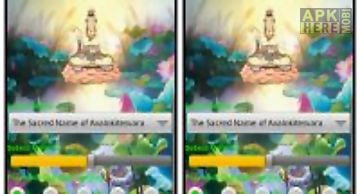