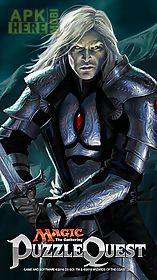 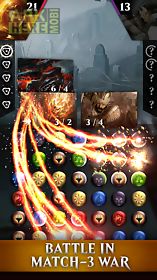 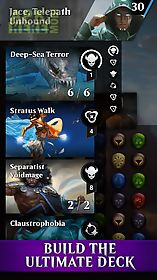 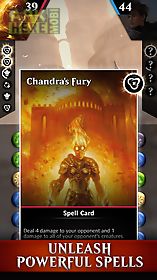 Magic: puzzle quest game for android description: Magic: the gathering puzzle quest combines the acclaimed card game with the original match 3 rpg to bring the multiverse to life!
Build the ultimate deck recruit powerful planeswalkers and gather mana to unleash spells and creatures on your opponents in competitive pvp events and more!
Battle in all new events and pvp matchesall new weekly events and competitive asynchronous pvp matches await!
Play against other s decks and win awesome new rewards including mythic and rare cards from the latest sets!
Master each of the five mana colors to become the ultimate player and battle others for even better prizes!
Out think your rivalstest your skills as you craft the perfect deck and climb to the top of the leaderboards in competitive asynchronous player versus player puzzle combat!
Prepare and strategize what creatures and spells are needed to overcome an ever growing collection of single player challenges.
Customize your deckbuild a worthy deck and battle some of magic: the gathering s most deadly forces.
Powerful spells such as tragic arrogance or ferocious creatures like avaricious dragon await combat on the match 3 battlefield.
Discover new mechanics like devoid and ingest and develop new strategies to win matches!
Recruit mighty allieschoose the most powerful planeswalkers in the multiverse and build a deck worthy of these formidable mages.
Stay several steps ahead of your enemy with jace the master of deception or unleash the pyromantic fury of chandra the fire mage.
Recruit new planeswalkers like the malevolent ob nixilis or two colored mages like the master of the depths kiora or sarkhan the mad.
Unleash your planeswalkeruse your planeswalker s unique abilities like chandra s flameshot to annihilate your enemies or liliana s necromancy to raise the dead.
Level up your planeswalker and spells to crush your foes.
Features now with decks from oath of the gatewatch and battle for zendikar.
Card sets updated regularly.
Create powerful decks and new
Download Android 4.1+ Magic: puzzle quest.apk | 74MB 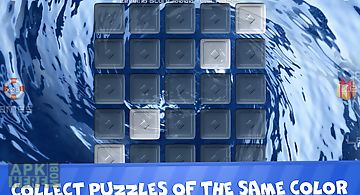 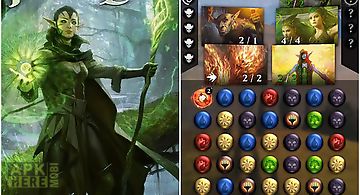 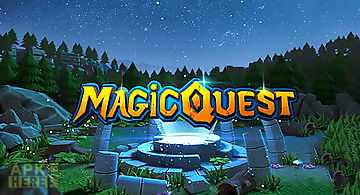 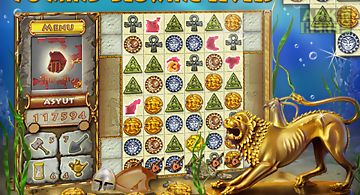 Atlantis quest
Are you ready for an exciting quest of adventure and discovery? Embark on a journey around ancient greece babylon carthage egypt and rome in the search for.. 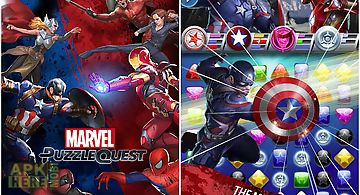 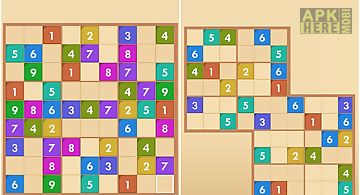 Sudoku quest
With 660+ levels and 11 mind bending variations sudoku quest is the most unique free sudoku game for android out there! Embark on a quest to explore myster.. 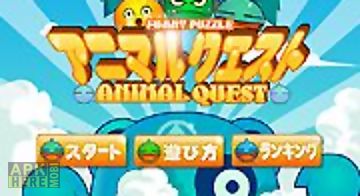 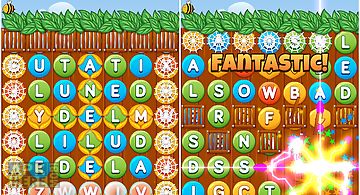 Wordbuzz: the honey quest
Search swipe and explode your way into this new word game with a diverse selection of game types to challenge everyone. Wordbuzz is a unique word game that.. 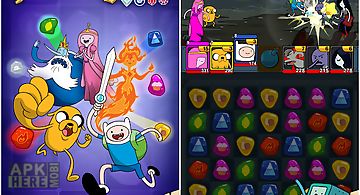 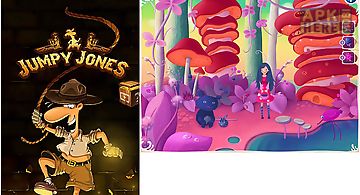 Rarura quest
Take a girl through different locations of a magic forest inhabited by weird creatures. Solve puzzles to continue your journey. A boy a girl and a dog the ..