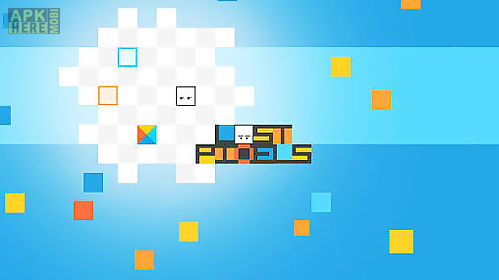 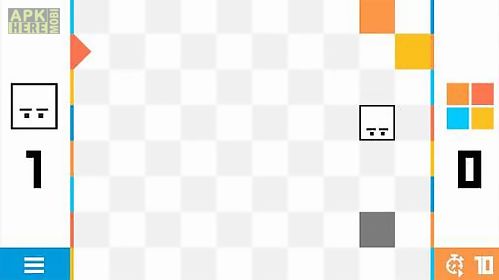 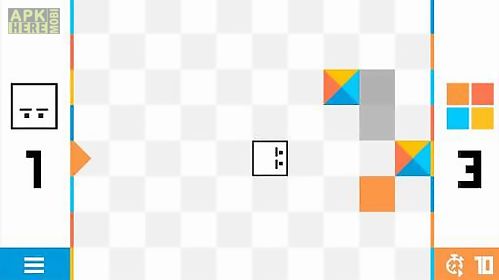 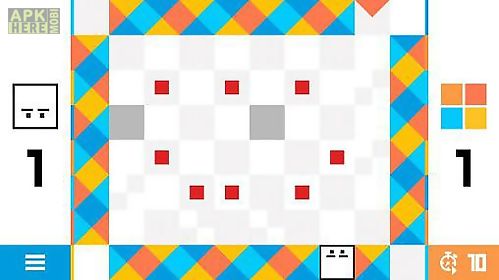 Lost pixels game for android description: Help funny pixels get to certain places on the screen.
Place obstacles to change the direction of the pixels.
Develop the speed of your fingers and train logic in this fun game for android.
The square playing field has a marking on a tile where a pixel needs to be.
The pixel appears at the edge of the screen and moves in a straight line.
So make it change direction place colorful pixels so as to block all the ways except for the desired one.
Guide the pixel along the shortest route possible.
Gam
Download Android 4.0.3+ Lost pixels.apk | 19MB 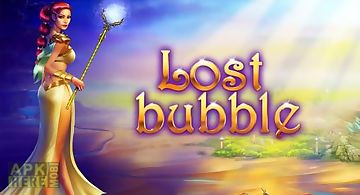 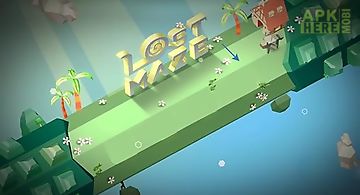 Lost maze
Take a girl across a fantasy world presented as a long polyhedron. Rotate the world and its components to create a way for the heroine. Start your jouney a.. 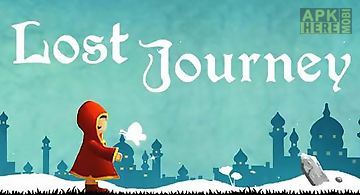 Lost journey
Guide the heroine through the mystical world where you can control gravity turn screen and interact with different objects. Join jennifer the heroine of th.. 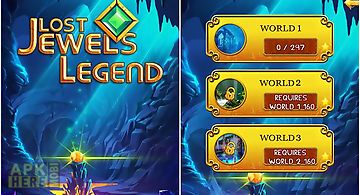 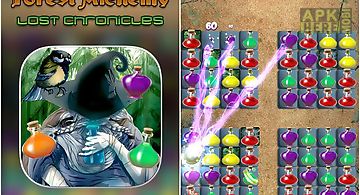 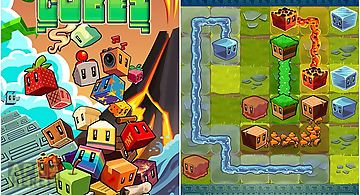 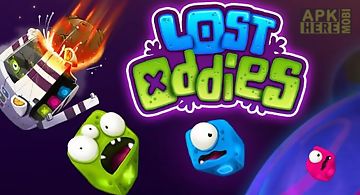 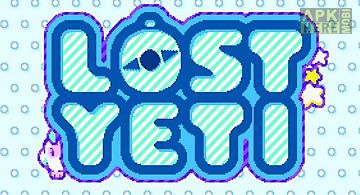 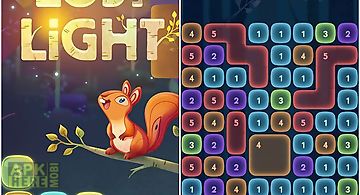 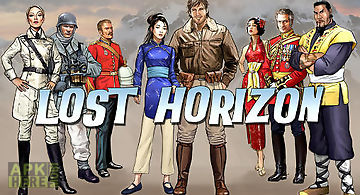 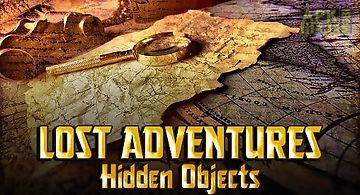 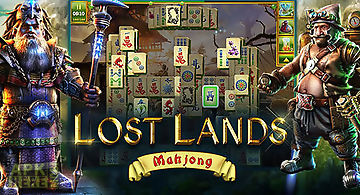