Lords of the tanks: battle tanks 3d for Android 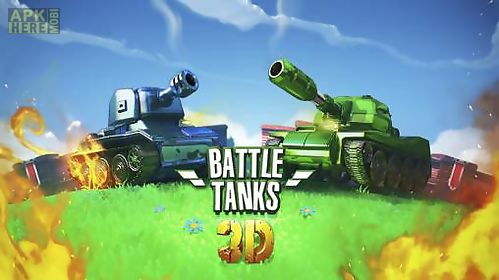 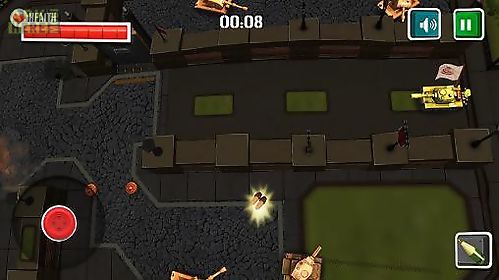 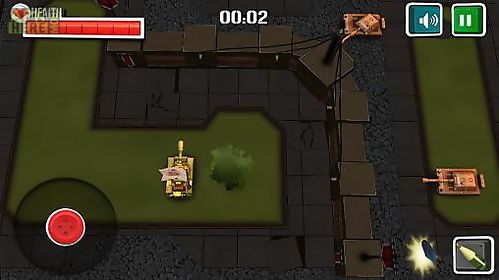 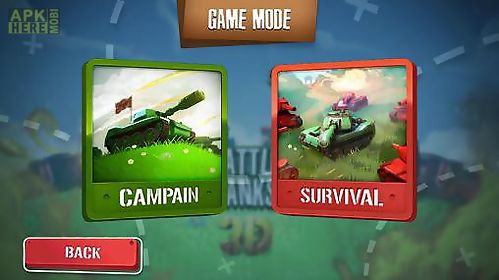 Lords of the tanks: battle tanks 3d game for android description: Drive an armored tank.
Guide it through the battlefield and destroy enemy tanks with precise fire from your gun.
Defend your base from opponents in this game for android.
Move your tank through the location.
Use different objects to take cover from enemy fire.
Shoot enemy tanks and destroy them.
Destroy obstacles and get rewards for destroying enemies.
Buy new tanks and improve them.
Set incredible records that will surprise your friends.
Game features: 2 game modesdifferent tanksmany bonusesleade
Download Android 2.3+ Lords of the tanks: battle tanks 3d.apk | 51MB

Related Apps to Lords of the tanks: battle tanks 3d 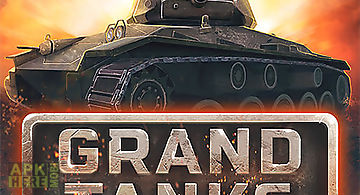 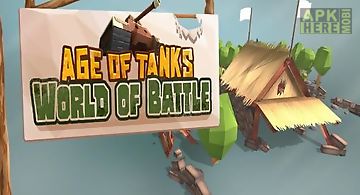 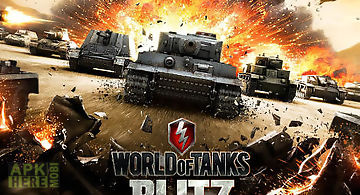 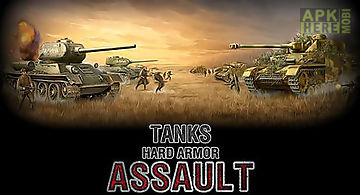 Tanks hard armor: assault
Take your tanks into the battle and attack a fortified enemy base. Destroy enemy tanks standing on your way to the target. Take part in the war and become .. 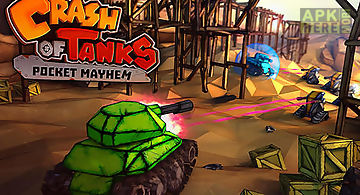 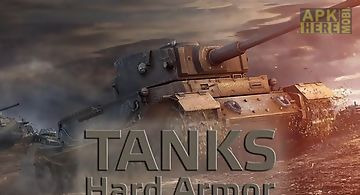 Tanks: hard armor
Control different tanks and destroy all enemy units that stand in your way. Drive your own armored beast and shoot enemy tanks. You need to choose your pos.. 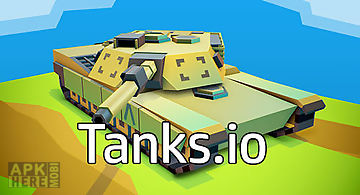 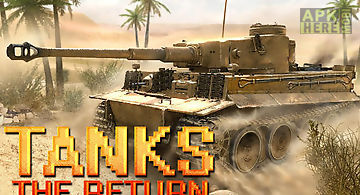 Tanks: the return
Drive a small tank across the play field full of walls and other covers. Destroy enemy tanks. Participate in exciting tank battles in this game for android.. 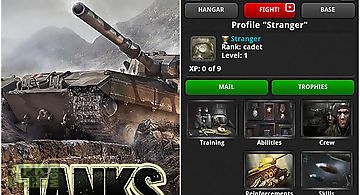 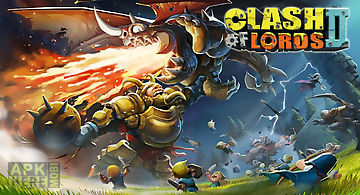