Legion of heroes for Android 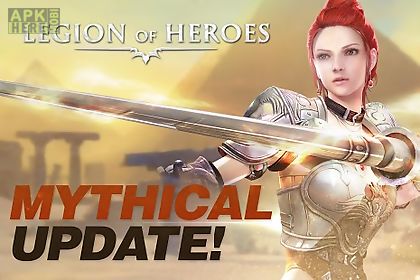 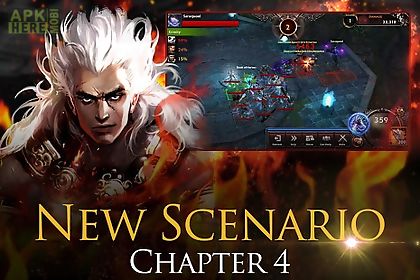 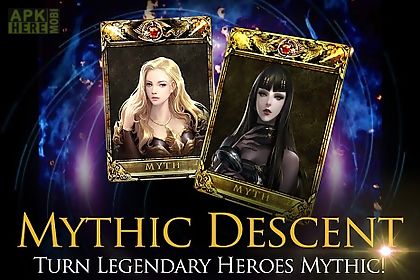 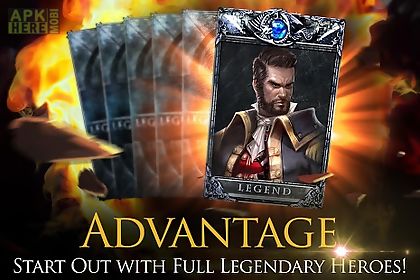 Legion of heroes game for android description: start playing legion of heroes now for the most extravagant rewards ever including legendary heroes equipments and much more!
Legion of heroes is 100 free to play mobile 3d mmorpg featuring dynamic real time action pvp and guild wars.
Explore the world full of fantasy and recruit heroes to build your own squad.
Train customize and gear up your squad to be the ultimate hero.
Features: explore an epic 3d fantasy world in real time action collect 100+ unique heroes and discover the story as it unfolds customize your squad with gear and costumes and use dynamic tactical combat strategies dominate other players in real time open world pvp and in coliseum arena to advance the ranks every week team up with your friends and raid in the chaos abyss to vanquish evil bosses compete against other guilds in massive 45v45 pvp guild wars to rule the world live chat with players and game masters in open chat room adventure myriad of stimulating dungeons in the tower of chaos permissions: this game requires the following permissions in order to provide a better game environment and proper gameplay.
Dial permission: necessary for the game play analysis tools to identify the type of devices.
Pictures multimedia files access permission: necessary for additional contents download.
Permissions will not be used for purposes other than the installation play of the game.
Follow us on facebook!
Https: playlegionofheroesbeginner s guide legionofheroesglobal.
Blogspot.
Kr questions and feedback? Contact our customer support!
M.
Cc report guest write? Client id mtewmjgyotiymqthanks for playing!
Go to terms of service: https: m page.
Term 10go to privacy policy: https: m page.
Term 11
Download Android 4.0+ Legion of heroes.apk | 57MB

Related Apps to Legion of heroes 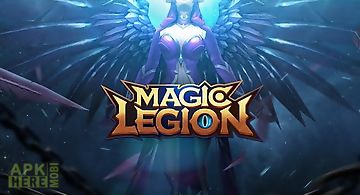 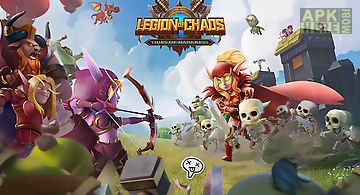 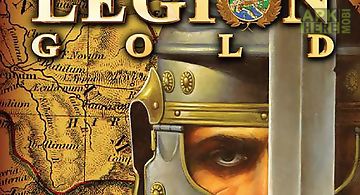 Legion gold
Build a powerful empire merging uncoordinated tribes and nations into one state. Command your legions and capture new land. Feel like one of the great empe.. 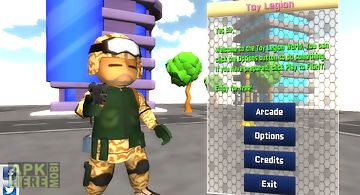 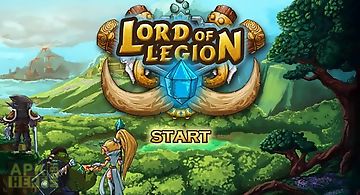 Lord of legion
wow! You can now lead your legion to save the wow themed world with swipe of a finger. Lord of legion is a game of tactics and strategy within an epic adv.. 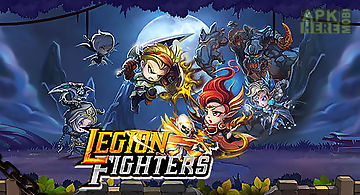 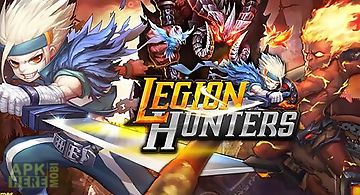 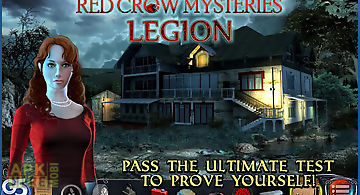 Red crow mysteries: legion
Winner of the bronze award from pocketgamer! Save mankind from a terrifying fate in this heart pounding adventure! Your ability to see other worlds makes y.. 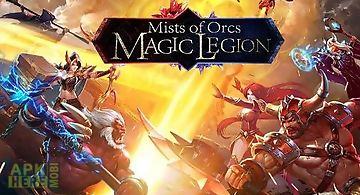 Magic legion: mists of orcs
Create your own legion of mighty heroes and powerful monsters. Fight huge bosses and other strong opponents. Defend the world of this game for android from.. 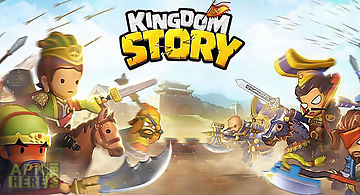 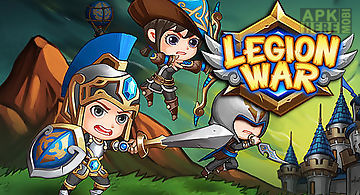 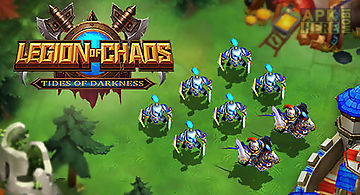