League of dragons for Android 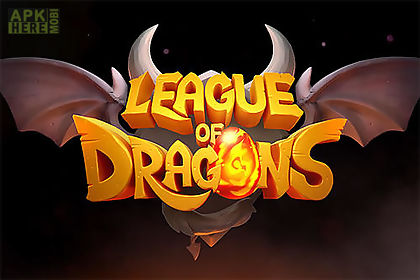 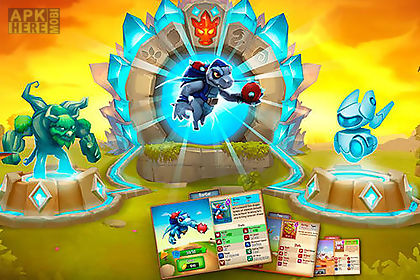 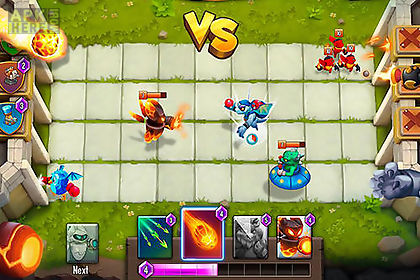 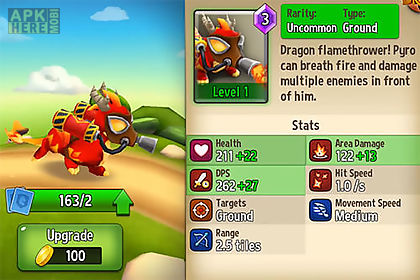 League of dragons game for android description: Gather a collection of cards with dragons spells and magic creatures.
Summon powerful heroes on the battle field and fight against enemies.
Become a great lord of dragons in this android game.
Take part in battles and complete other missions.
Add new dragons to your collection each having unique abilities and appearance.
Defend and develop your castle and try to destroy opponent castles.
Communicate with other players with the help of a chat.
Challenge dragon trainers from all over the world.
Game features: many different cardsyour own castlefight against other playerscharacter developmentthe game requires an internet connection
Download Android 4.0.3+ League of dragons.apk | 39MB

Related Apps to League of dragons 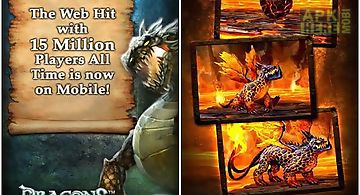 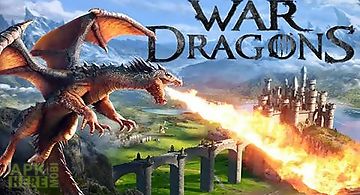 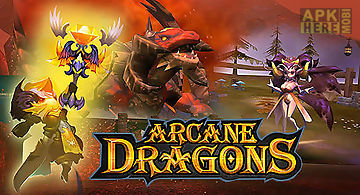 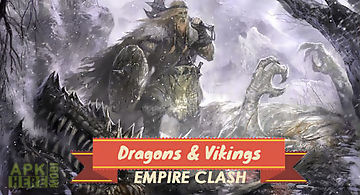 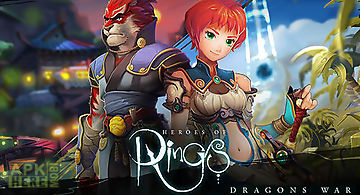 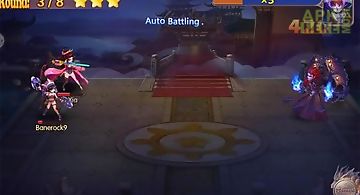 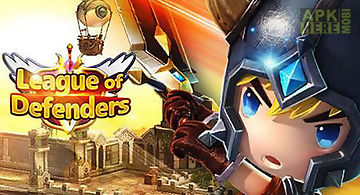 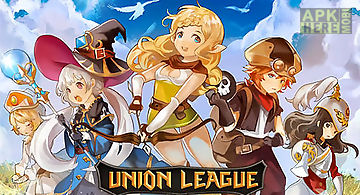 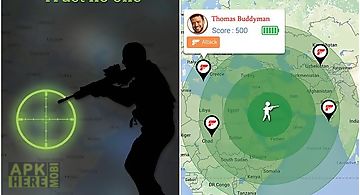 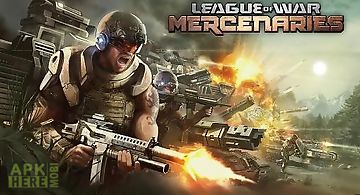 League of war: mercenaries
Create a powerful army and build a military base. Attack enemy bases and do other dangerous battle missions. This game for android will takes you to a worl.. 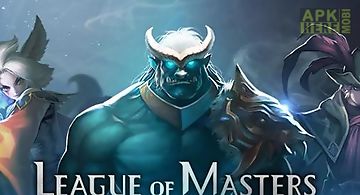 League of masters
Fight dynamic battles with powerful bosses in jungles or compete with other players. Guide your hero from victory to victory. Immerse into the world of myt.. 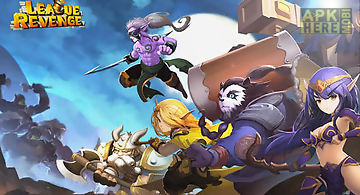