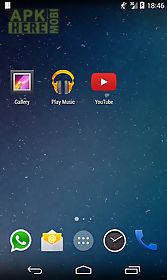 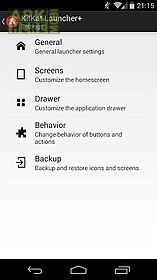 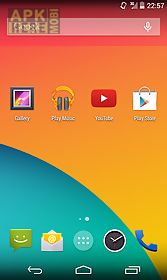 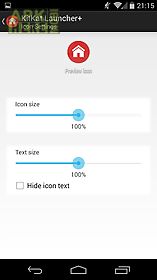 Launcher+ app for android description: This is the new launcher compiled straight from aosp.
Launcher+ focuses on clean and stable features that keep true to the stock experience.
Great customization without having to deal with all the bloat commonly found in other launchers.
Guaranteed to be fast and smooth.
Please read the following if you want to know more encounter any issues or have any questions.
Featuresgeneral google now (gel style) change icon size and icon text size hide icon textscreen hide the google search bar hide the page indicator change grid size enable a set amount of screens (do not automatically remove empty screens) resize any widgetdrawer hide the page indicator restore last used page hide application icons change grid sizebehavior automatically center home screen configure home button behavioradvanced backup and restoredevice compatibilitythis launcher may or may not work correctly depending on your device and android version.
It is guaranteed to work on the nexus 4 and - sadly aosp launcher3 does not support tablets due to missing code for landscape orientation.
I tried to make it work as best as i could on the nexus 7 but it is far from how google intended the launcher to behave.
I m not expecting to create big workarounds in order to keep the code easily updatable from aosp.
Look for alternatives on the play store by developers that are more comfortable with changing the aosp code.
Frequently asked questions the application icons on my device are not the same as on kitkat devices what gives? The icons do not come from the launcher generally.
Some launcher might change the icons around but that is not what launcher+ is about.
Why am i missing the transparent lockscreen status bar buttons? Transparency is dependent on your android version.
If transparency is available kitkat launcher+ will make use of it.
Guaranteed to work on android - - known issues icon size is locked in the drawer in landscape on tablets (to prevent iss
Download Android 4.1+ Launcher+.apk | 2MB 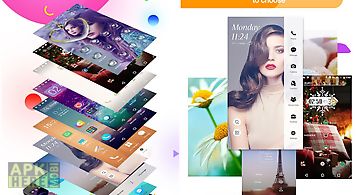 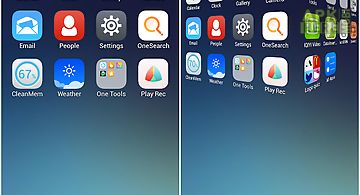 One launcher
One launcher is an easy to use no frills launcher for android. We believe simple is beautiful. Our launcher do not hog your precious memory resources nor d.. 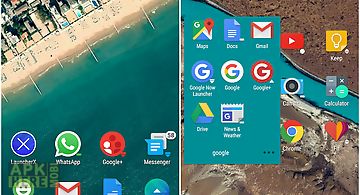 Launcher x
Launcher x is an elegant replacement of your stock home screen which mainly focuses on being an all in one launcher so that all the customisation features .. 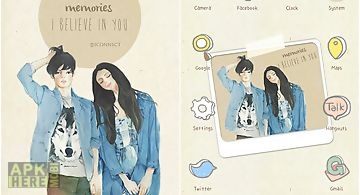 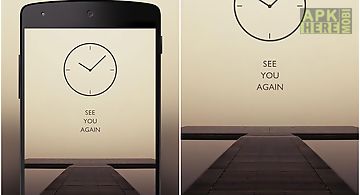 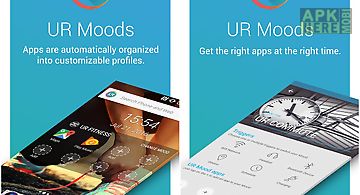 Ur launcher
make your smartphone smarter. Ur launcher is an adaptive launcher that gives you the right apps and settings at the right moments throughout your day. Ur .. 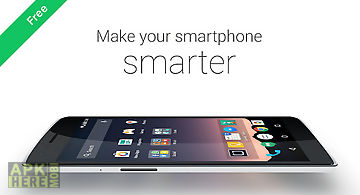 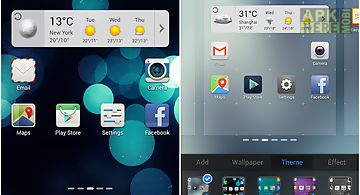 Ace launcher
Ace launcher is what you need on every android device! It 39 s the reason why you love your mobile devices. Download it for the super smooth and fast anima.. 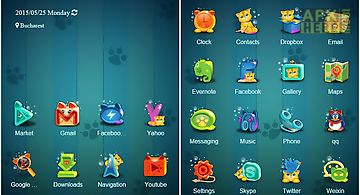 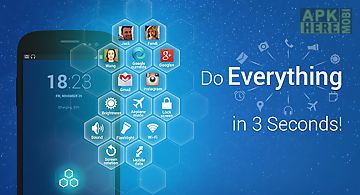 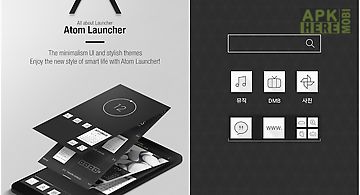 Atom launcher
Atom launcher allows you to use your android smartphone more easily and conveniently. Atom launcher provides various services such as user settings on home.. 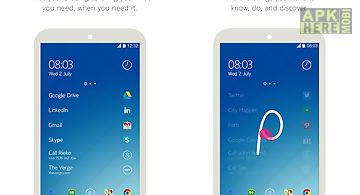