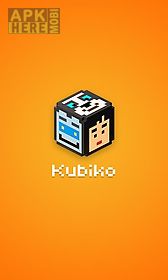 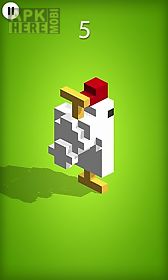 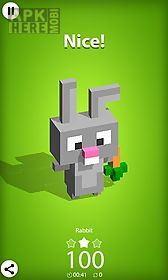 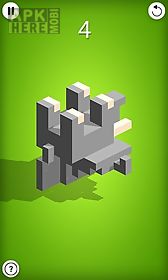 Kubiko game for android description: Create funny figures from blocks.
Rotate parts of the figure on their axis.
Match them in the right order.
Improve your spatial thinking in this original game for android.
The gameplay resembles rubiks cube.
Move the components of the figures relative to each other.
When all the units take the right places you get a figure and complete the level.
Try to do the task as quickly as possible with as little moves as possible.
Set records and become the leader.
Game features: blocky graphicsover 96 absorbing levelhigh scoresfree camera controls
Download Android 2.3.3+ Kubiko.apk | 28MB 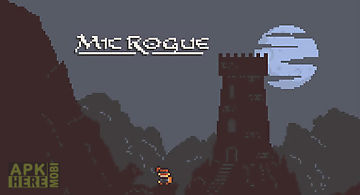 Microgue
Guide the brave adventurer through the floors of this high tower full of different monsters. Avoid them and beware of traps. Help the hero of this game for.. 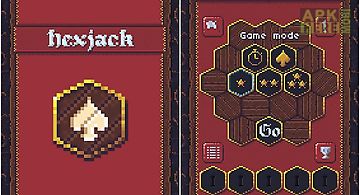 Hexjack
Move hexagonal tiles on the screen by swapping them. Match tiles with same numbers to get a bigger tile. The board in this game for android is a hexagon ma.. 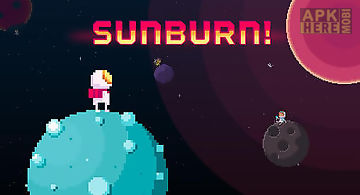 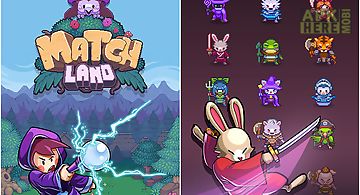 Match land
Take a team of brave hunters forward to kill monsters. Swap colorful tiles to make the heroes attack monsters. In this android game you will become an owne.. 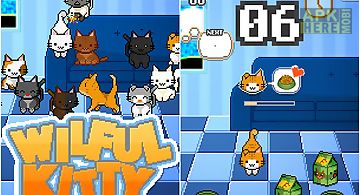 Wilful kitty
Grant wishes of a naughty kitten. Move him across the playing field with many objects and tasty things on it. In this android game you are going to amuse a.. 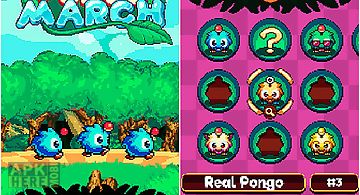 Pongo march
Help cute little creatures get to the portals leading to the next level. Take characters along the safe way. The heroes of this android game are called pon.. 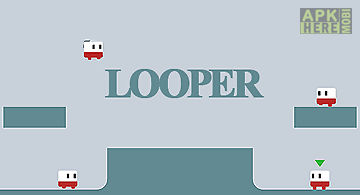 Looper
Take a little hero across a twisted level. Overcome all obstacles and difficulties on the way and take him to the exit. The idea of this android game is to.. 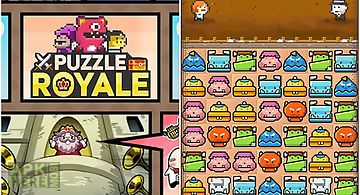 Puzzle royale
Defeat monsters in the battles with the help of your logic. Connect 3 and more identical monsters to get powerful combo. Take part in the royal tournament .. 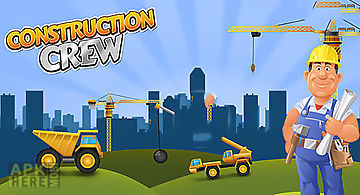 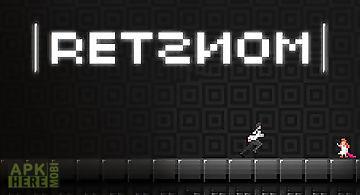 Retsnom
Take the hero through a mirror maze full of enemies obstacles and traps. Help the character overcome obstacles and get to the destination point. The main h.. 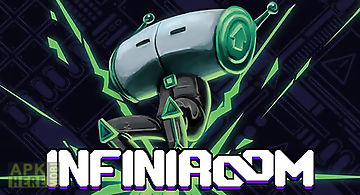 Infiniroom
Help the hero survive in a constantly changing room. Control the running hero trying to avoid traps and dangers. The hero of this android game is running n.. 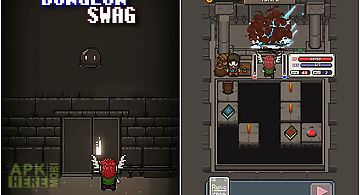