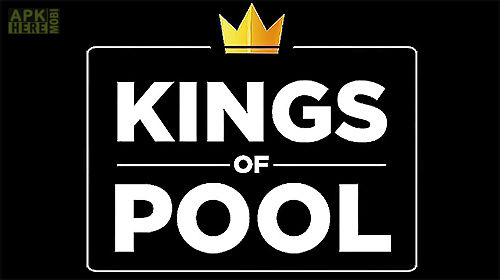 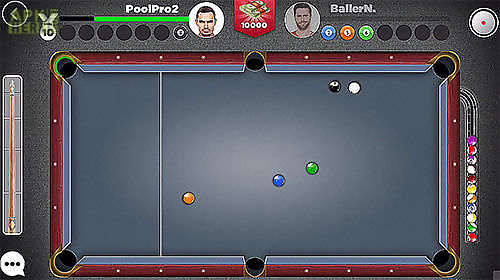 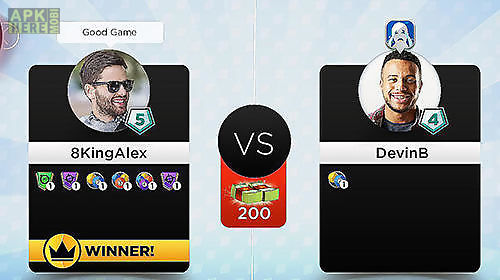 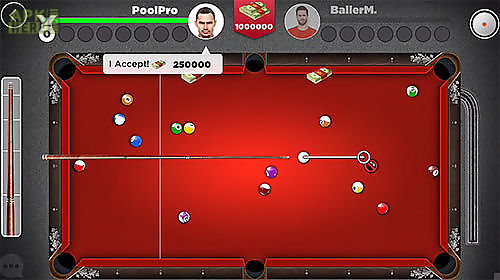 Kings of pool: online 8 ball game for android description: Play pool on excellent tables.
Hit the balls with force and accurately take them to pockes.
Get prizes for the games you win.
Demonstrate your skills and win various championships in this android game.
Calculate force and trajectory of each hit complete hard tricks and crafty feints.
Try not to miss and dont leave your opponent a single chance for victory.
Unlock unique cues and pool tables.
Analize statistics and watch your progress.
Communicate with friends via game chat.
Game features: realistic physicsvarious tablescompete with other playershigh scorethe game requires an internet connection
Download Android 4.0.3+ Kings of pool: online 8 ball.apk | 54MB 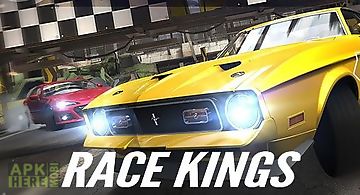 Race kings
Participate in illegal street race. Speed up your sports car to maximum speed and outrun your rival. In this android game you will experience dynamic race .. 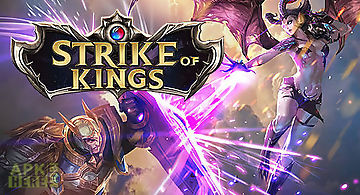 Strike of kings
Control a hero team up with allies and fight 5x5 on arenas. Destroy enemies crush towers and other buildings. Get ready for dynamic battles in this android.. 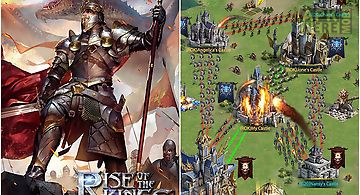 Rise of the kings
Reign your own kingdom and defend it from numerous enemies. Gather a powerful army and take it to the battle. Become a great king in this exciting android .. 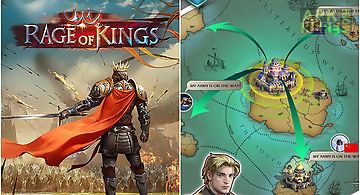 Rage of kings
Reign your own kingdom. Explore surrounding lands. Get various resources. Fortify your city and defend it from enemies. Create a powerful empire in this ex.. 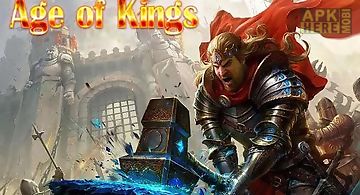 Age of kings
Create a powerful empire that has different cities. Defend your lands with a strong army and powerful heroes. Rule over your kingdom in this game for andro.. 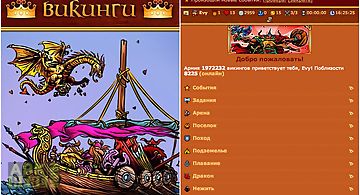 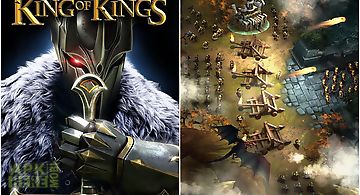 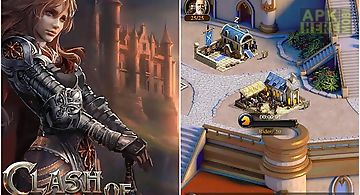 Clash of queens: kings
Command an army and help the queen defend her lands from a variety of opponents. Improve your kingdom. Be the best captain in the fantasy world of this gam.. 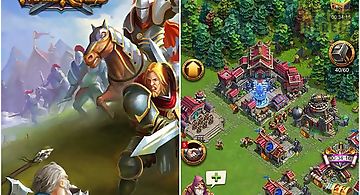 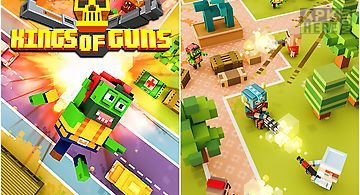 Kings of guns
Move the hero along the city streets full of zombies and other opponents. Shoot non stop and destroy hordes of enemies. Get ready for dynamic exchange of f.. 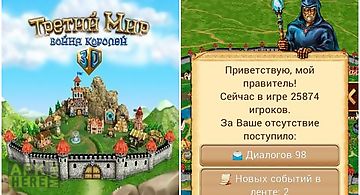 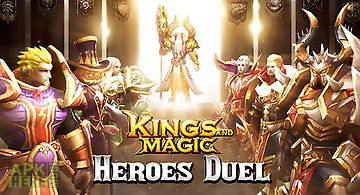