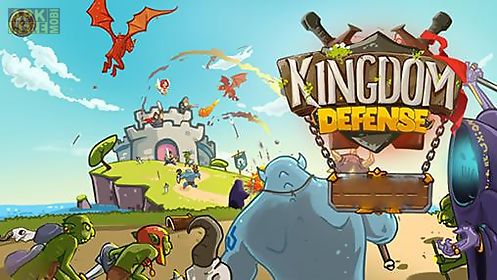 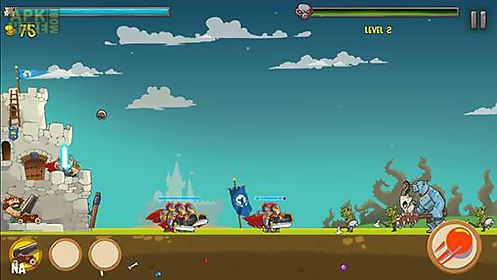 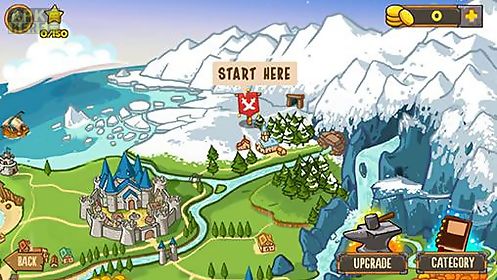 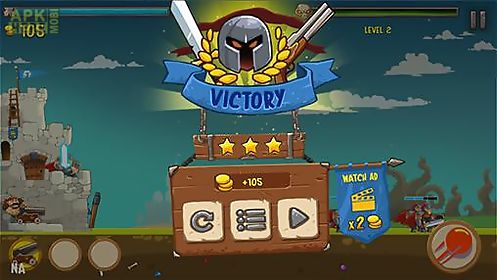 Kingdom defense: epic hero war game for android description: Defend your kingdom from the army of orcs trolls and taurens.
Aim powerful cannons at your enemy and shoot.
Defend a castle standing on the way of your enemy in this android game.
Place powerful heroes with unique abilities on the walls and towers of the castle.
Shoot from cannons made by dwarfs.
Apply destructive spells of elf sorcerers.
Tap the screen to aim from the cannon and shoot.
Swap the cannons and heroes during the battle.
Enlarge your team.
Game features: over 50 campaign levels4 unique locationsmany brave heroessimple system of controlsdifferent cannons
Download Android 4.0.3+ Kingdom defense: epic hero war.apk | 57MB 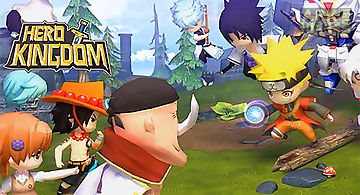 Hero kingdom
Lead a team of legendary heroes and rescue a magic kingdom from dark powers. Win battles and get rewards. Go to find adventures in this exciting android ga.. 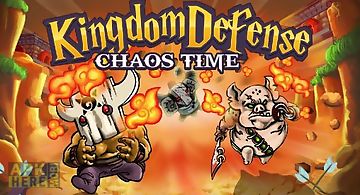 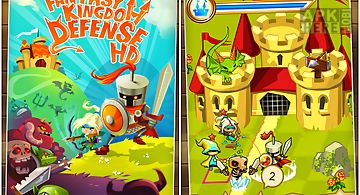 Fantasy kingdom defense hd
Your kingdom is under attack. The evil lord is throwing his army of demons at the gates of your castle and only you can stop him! Take command of an elite .. 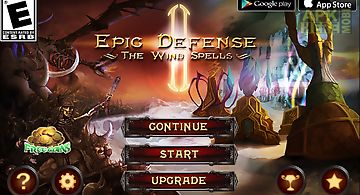