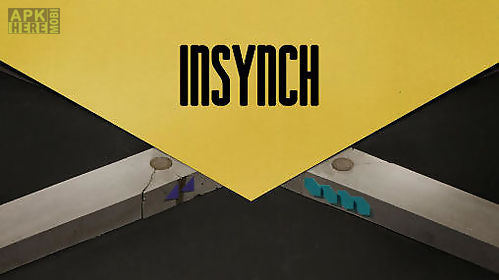 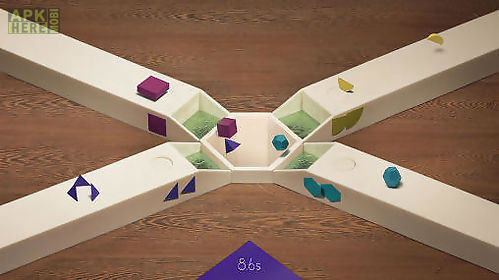 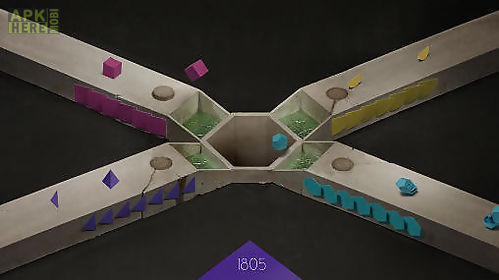 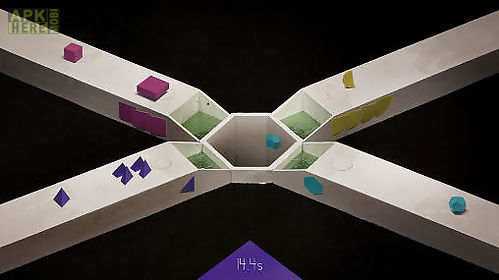 Insynch game for android description: Tap buttons in time so that the object moving along 4 paths jump over obstacles and get to the center.
Dont make mistakes!
Rely on your reflexes in this game for android.
Enjoy good music and tap buttons in accordance with its rhythm.
In the center of the screen theres a well with 4 paths leading into it.
Colorful geometric shapes are moving along paths heading towards the center.
At the edge of each path there is a springboard.
Press the appropriate button to send the next figure into the well.
Game features: great graphicsgreat music and soundsimple controlshigh scores
Download Android 2.3+ Insynch.apk | 66MB 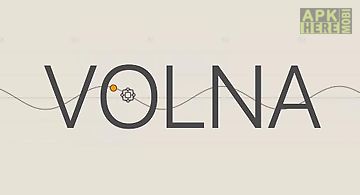 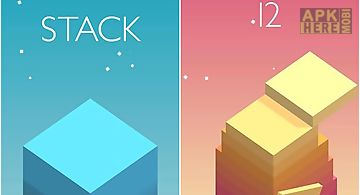 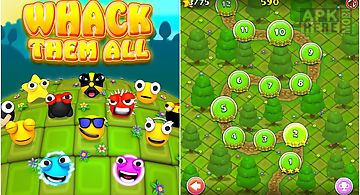 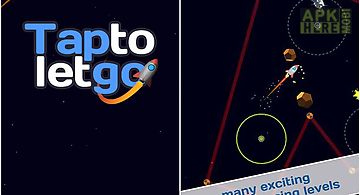 Taptoletgo
Control a rocket flying through space. Guide it from planet to planet avoiding various dangers n the way. Get ready for galactic journey in this game for a.. 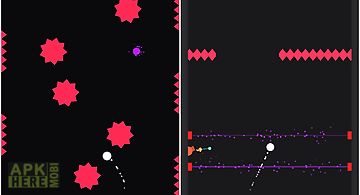