Imperial: war of tomorrow for Android 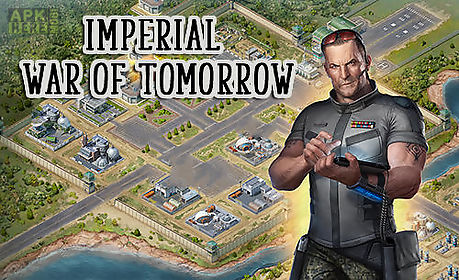 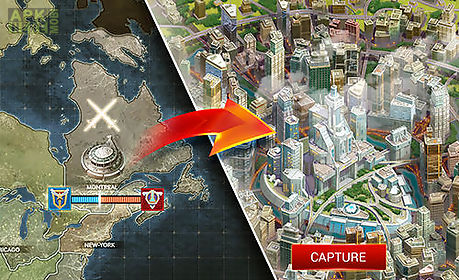 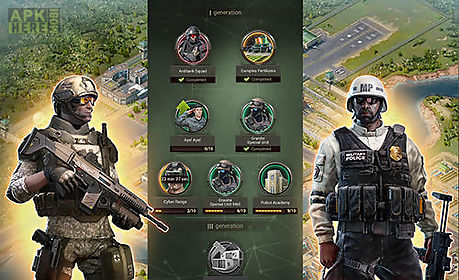 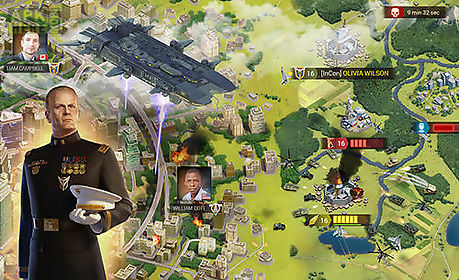 Imperial: war of tomorrow game for android description: Take part in a global military conflict.
Turn your city into an impregnable fortress.
Gather a powerful army.
Select your side in a new world war and become a successful general in this android game.
Seize enemy cities and join new territories to your empire.
Develop economy and science to discover new technologies and power up your army.
Carry out daring raids behind enemy lines and take part in great battles.
Team up with friends and seize the world.
Game features: real map of the world3 different fractionsmodern weapons and machineryfight against other playersthe game requires an internet connection
Download Android 4.4+ Imperial: war of tomorrow.apk | 9MB 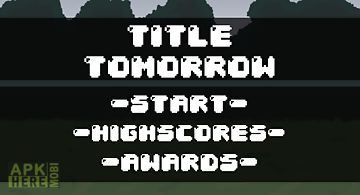 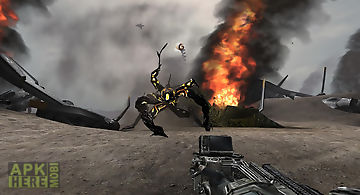 Edge of tomorrow game
The epic sci fi thriller game of edge of tomorrow unfolds in a near future in which an alien race has hit the earth in an unrelenting assault unbeatable by.. 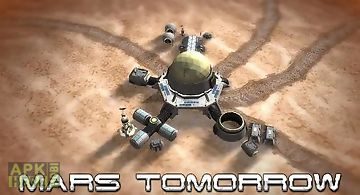 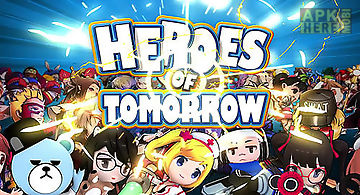 Heroes of tomorrow
Collect heroes having unique abilities. Take a team of heroes to the battle against alien invaders and other enemies. Protect the earth from alien invasion.. 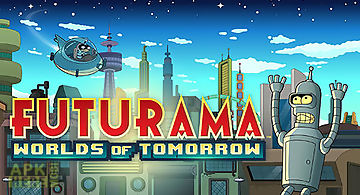 Futurama: worlds of tomorrow
Start a journey across the galaxy together with fry and his friends. Fight against aliens and complete other missions. This exciting android game will take.. 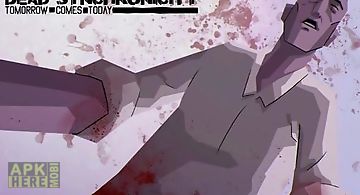 Dead synchronicity: tomorrow com..
Help the hero survive in a gloomy world that lives under the power of an evil corporation. Escape from this horrible reality. Michael the protagonist of th.. 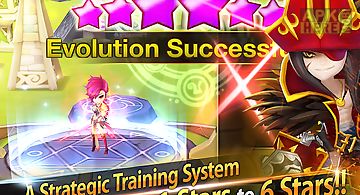