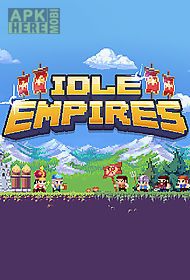 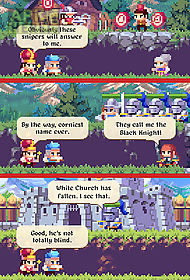 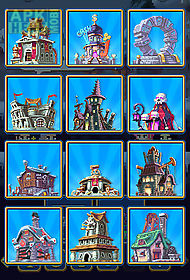 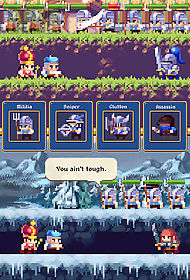 Idle empires game for android description: Help king norman turn a little peaceful kingdom into a powerful empire and conquer all surrounding lands.
King norman the main hero of this android game seeks wealth and power.
Help him become a cruel tyrant and craft an empire.
Turn the kingdom into a military camp.
Rebuild houses into gold mines city halls into prisons and so on.
Gather a huge army with knights archers and assasins on duty.
Prevent revolutions and defend the king from being killed.
Carry on conquering wars.
Game features: retro style graphicsfunny dialogsvarious constructions and combat units5 cities to conquer
Download Android 5.0+ Idle empires.apk | 40MB 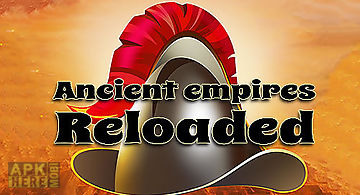 Ancient empires reloaded
Take command over your own army and defend the empire from numerous enemies. Win and astonish your opponents with unexpected actions. Become a famous great.. 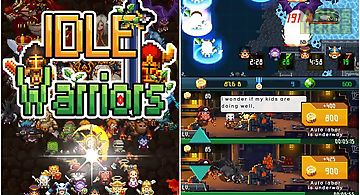 Idle warriors
Head a party of 4 cunning warriors. Go into monster dungeons and make them work for you. Get money and become rich. In this game for android you have to gu.. 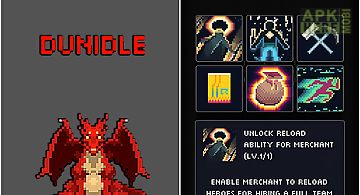 Dunidle: idle pixel dungeon
Lead a team of adventurers and heroes. Take your team through many dungeons inhabited by monsters and bosses. Go to find adventures and treasures in this a.. 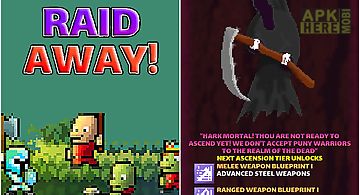 Raid away! rpg idle clicker
Take command over a team of adventurers and heroes. Go to find adventures treasures and exciting battles. Explore the fantasy world of this android game to.. 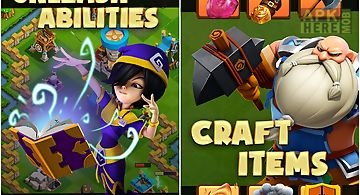 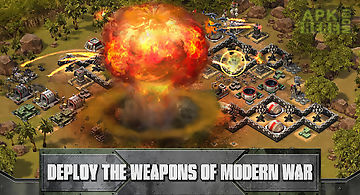 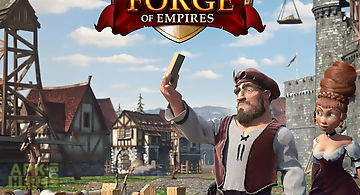 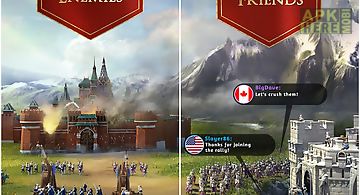 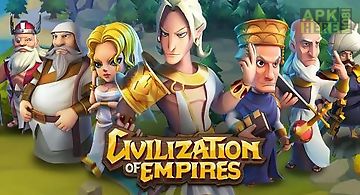 Civilization of empires
Rule over a vast empire. Build castles improve economy create a strong army and fight neighbors. In this game for android you can try being a medieval king.. 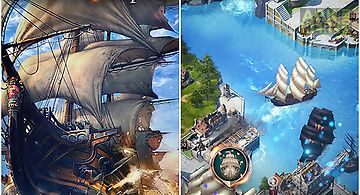 Oceans and empires
Start a journey across the ocean. Discover new lands carry on sea trade fight against beasts and other enemies. Create your own fleet of sailing ships in t.. 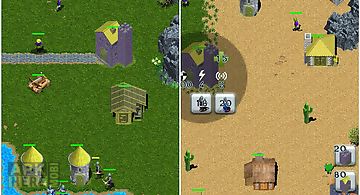 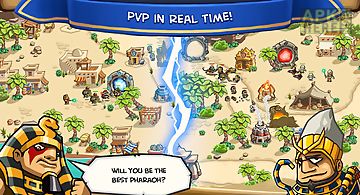