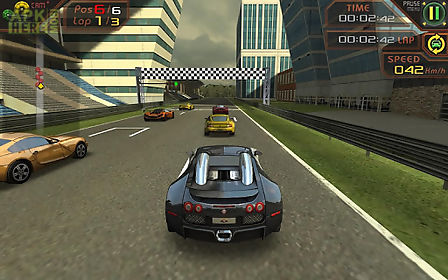 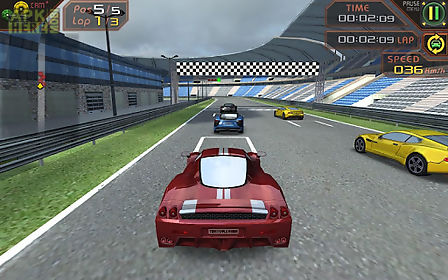 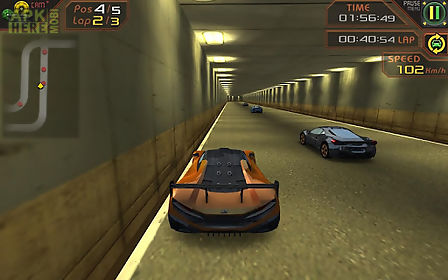 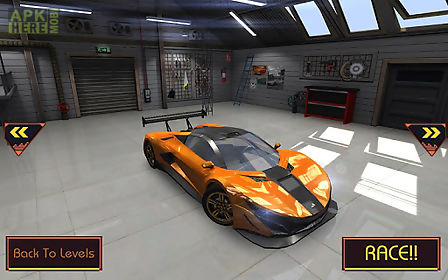 Hyper cars game for android description: Step on gas and outrun your competitors.
Win each race in order to be able to advance in the championship.
Complete 3 racing modes circuit knockout and time attack.
The circuit racing implies a large number of competitors racing in close proximity to the finish line.
In the 39 knockout raceyou compete against 4 or 5 other drivers and in order to stay in the game you need to finish every lap before at least one other competitor.
Last but not least in the 39 time attack 39 raceyou ll be all by yourself on the track but you will have to race against the best time of the other competitors.
The 16 round championship is contested by the best optimised ai competitors.
So remember in order to win the competition you ll have to be the fastest driver in the race.
Tip: cross thefinish line first to unlock new levels!
How to play: tilt your phone or press the right left arrowsswitch directions use the on screen brake pedal try not to crash into other cars drive as fast as possible and reach the finish line first choose from different cars so get this game and become the most awarded frontrunner in hyper cars racing competitions!
Tip: change your car from store to have morefun with different types of rides!
Features smooth controls and great game physics the possibility to choose fromon screen controls(through right left arrows) and tilting your device 16 missions to challenge your driving and racing skills 20 high performance rides to choose from 3 types of races: circuit knockout time attack 3d graphics for a lifelike racing experience realistic racing simulationif you like the games make sure you stay updated with all the new games we re launching every week: follow us on twitter and keep in touch: https: embeddedsoft
Download Android 2.3+ Hyper cars.apk from Google play 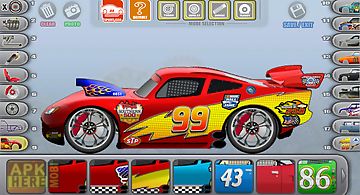 Racing cars builder
One of the best car builder and racing for kids! You can build cars using body parts like mcqueen or other famous racecars. Our simple interface makes it e.. 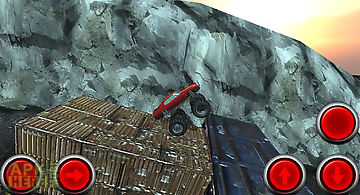 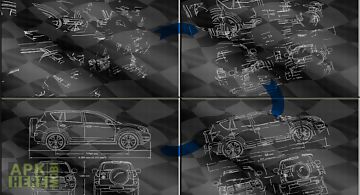 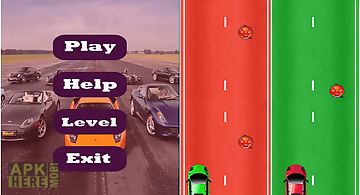 2 cars racing
Nowdays crage is going to increase for play racing car 2 cars together at same time speedy car we came with best concept for 2 cars game forkids and younge.. 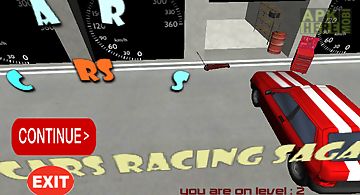 Cars racing hero
it is all about the driver not the car! Every race is harder than the previous one can you win them all ? Drive your car and challenge the mind and the po.. 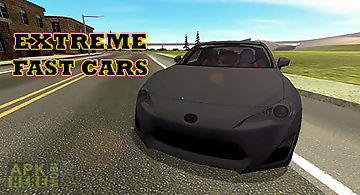 Extreme fast cars
Get into a drivers chair of a powerful sports car step on the gas rush along city streets and long highways. Get ready for extreme challenges on the tracks.. 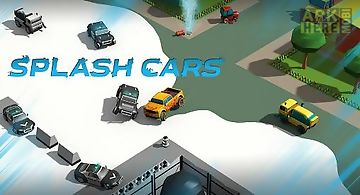 Splash cars
Drive a fast car and speed through city streets dodging obstacles and running away from the police chasing you. Paint the world of this game for android in.. 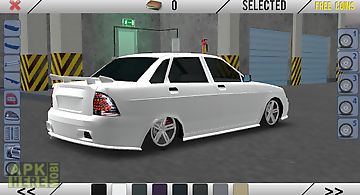 Russian cars: priorik
Is a real physics engine game and simulator. Ever wanted to try a russian cars simulator and city driving? Now you can drive drift and feel a russian car f.. 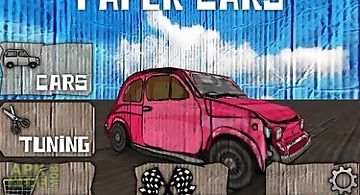 Paper cars beta
paper cars is out of beta now as cars guns 3d! Thanks all for your support! Unique racing experience in the word of paper cars! 3d graphics and car design.. 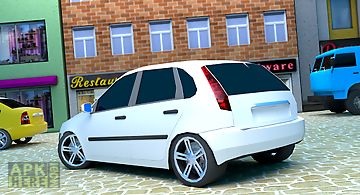 Russian cars: kalina
Is a real physics engine game and simulator. Ever wanted to try a new russian cars simulator and city driving? Now you can drive drift and feel a russian c.. 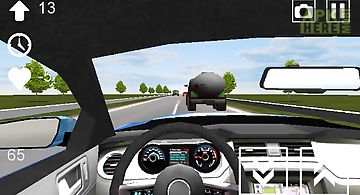 Cars: traffic racer
Are you ready to drive fast on crowded traffic and cars? In this game you will drive lots of car on various environments and smart speed traffic. Beautiful.. 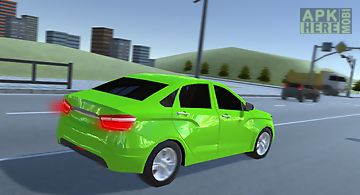