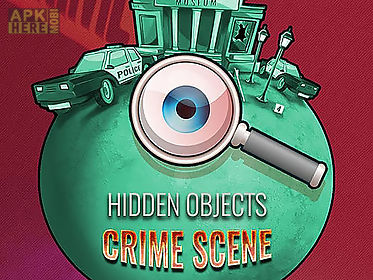 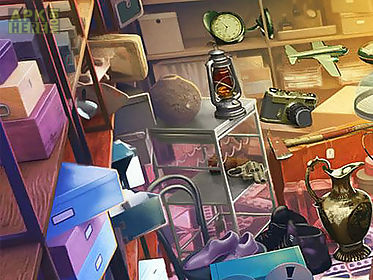 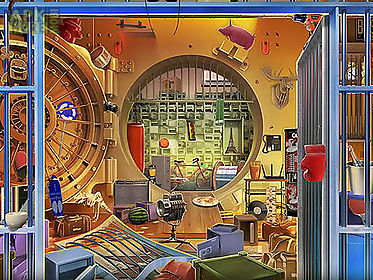 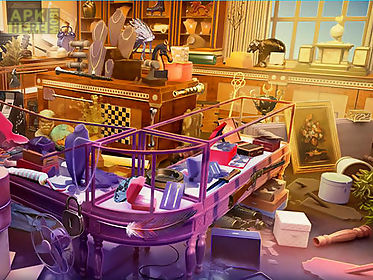 Hidden objects: crime scene clean up game game for android description: Examine the crime scene carefully and gather all possible evidence to make the police work maximum hard.
You are going to play as a mafia member in this android game.
Your confederates committed a robbery but left lots of evidence which can bring police to you.
Correct the robbers mistakes and clean up the scene of crime from proofs.
Apply zooming option to find the smallest tracks.
Test yourself in time limited bonus tasks.
Use clues.
Game features: bright locationsover 1000 objects to findexciting mini gamesuseful clues
Download Android 4.1+ Hidden objects: crime scene clean up game.apk | 30MB 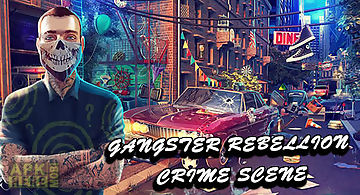 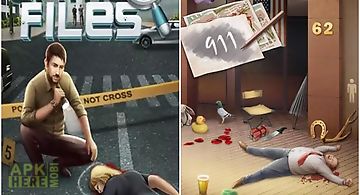 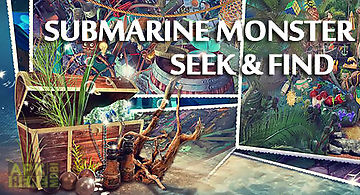 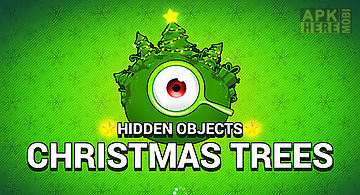 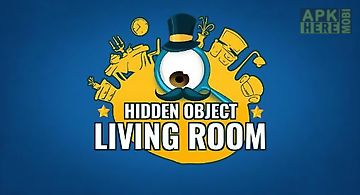 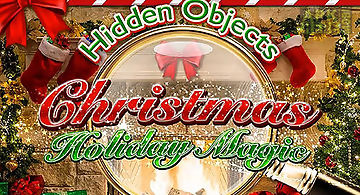 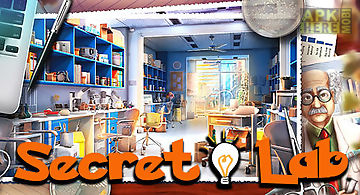 Hidden objects: secret lab
Explore laboratories of insane scientists. Find reasearch devices and other objects hidden in the most unexpected places. Develop your observation and logi.. 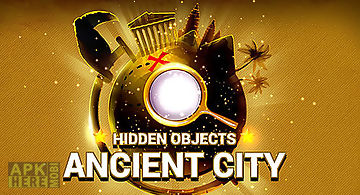 Hidden objects: ancient city
Explore mysterious cities of ancient civilizations looking for incredible treasures and the most unexpected objects. Feel how its like to be a real treasur.. 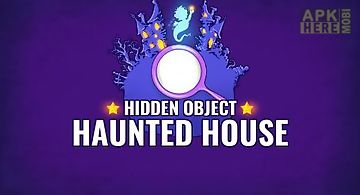 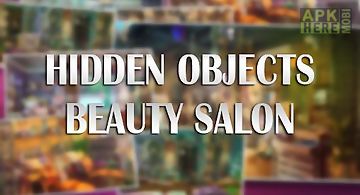 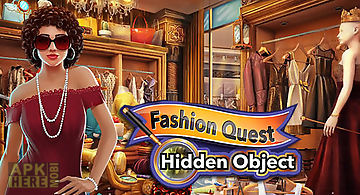 Hidden objects: fashion store
Go shopping to a fashion store. Find hidden accessories and pieces of clothes. In this android game you can apply your observation skills during shopping. .. 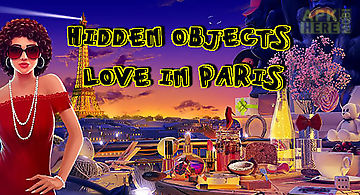