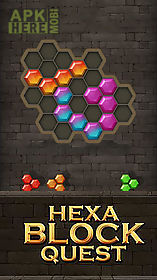 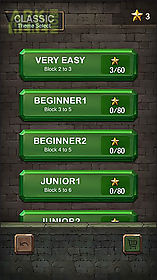 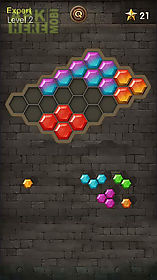 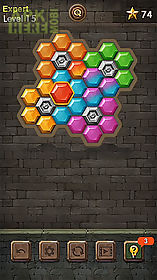 Hexa block quest game for android description: Drag blocks consisting of hexangular elements to the empty places of the playing field.
Fill the entire field leave no spaces.
Apply your logic abilities and attentiveness to complete numerous levels of this exciting android game.
On each of the levels you will find a playing field of unique form consisting of hexangular cells.
Find the right place for every block placed in the lower part of the screen.
Use hints in hard situations.
Cope with interesting tasks and unlock new levels.
Game features: bright graphicsover 2000 interesting levelsseveral game modessimple system of controls
Download Android 4.1+ Hexa block quest.apk | 25MB 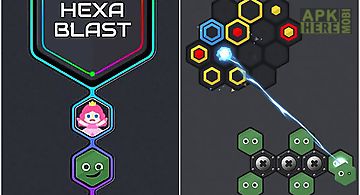 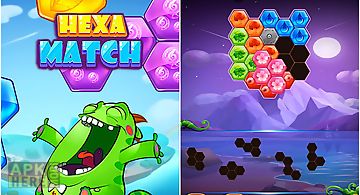 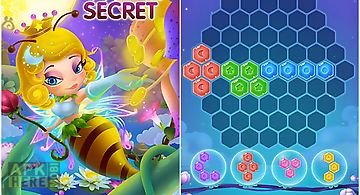 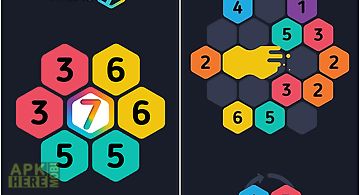 Make 7! hexa puzzle
Move hexagons with numbers along the screen. Match same numbers to make a new tile with a greater number in it. Use your logic and attentiveness in this ex.. 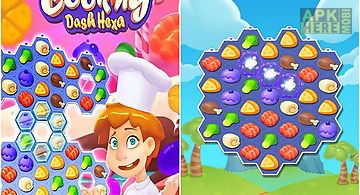 Cooking: dash hexa
Sort different food swapping them and match 3 and more of them to remove them from the screen. Help the young chef solve culinary puzzles in this game for .. 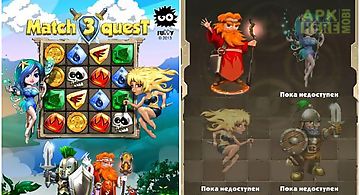 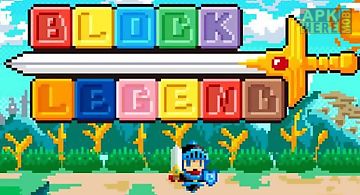 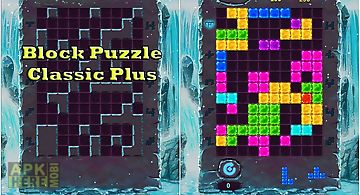 Block puzzle classic plus
Drag blocks of various shapes across the playing board. Fill all empty cells of the board with blocks to complete the level. Demonstrate your logic and ima.. 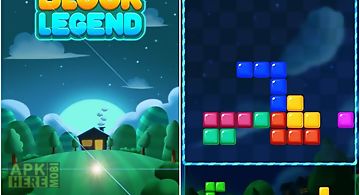 Block legend: puzzle
Place blocks of different shapes on the screen. Form contentious rows of blocks to explode them. Test your magic skills and wits in this exciting game for .. 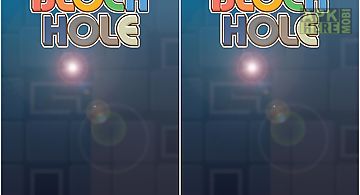 Block hole
Place colorful blocks of different shapes. Make them take up the whole play field. Show your imagination and logic skills in this game for android. Each ne.. 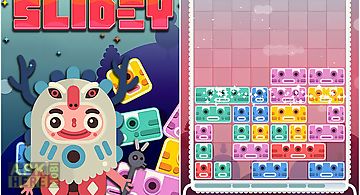 Slidey: block puzzle
Clear the playing field out of blocks of different size and color. Move the blocks to the sides to make completed lines which will disappear. Help the sham.. 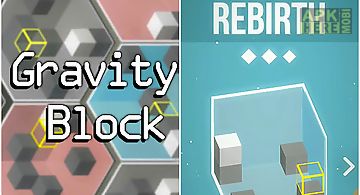