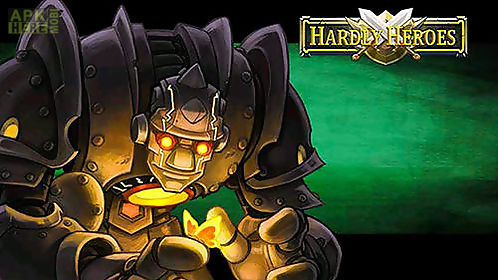 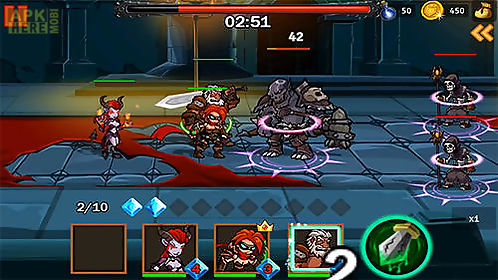 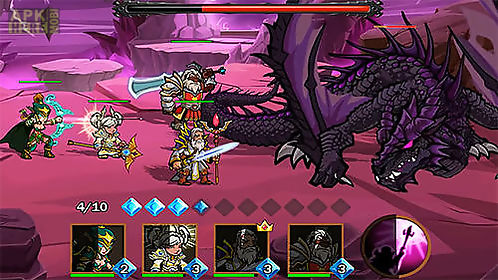 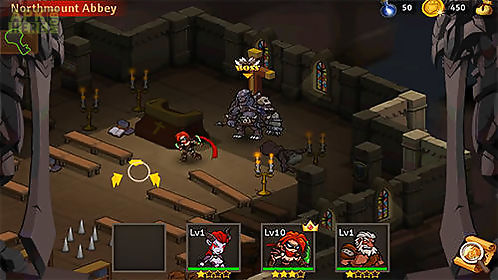 Hardly heroes game for android description: Lead a team of adventurers.
Explore dangerous dungeons and wild lands looking for treasures which are guarded by strong bosses and hordes of monsters.
Go to find adventures fame and gold in a fantasy world of this android game.
Gather a group of characters of different classes and apply abilities of each of the heroes to fight against goblins orcs and other monsters.
Gather trophies and upgrade munitions of the members of your squad.
Team up with friends to challenge strong bosses.
Fight on the arena against players from all over the world.
Game features: over 40 charactersbright graphicsfight against other playerswide range of munitionsthe game requires an internet connection
Download Android 4.0.3+ Hardly heroes.apk | 41MB 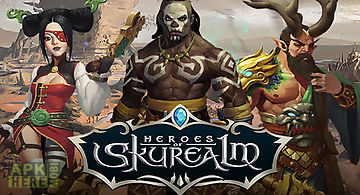 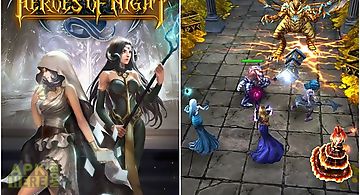 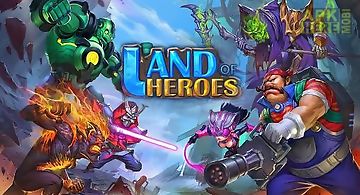 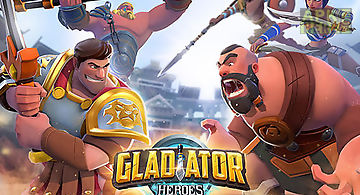 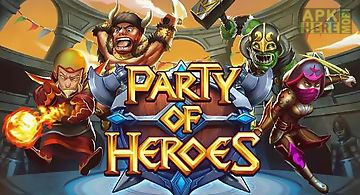 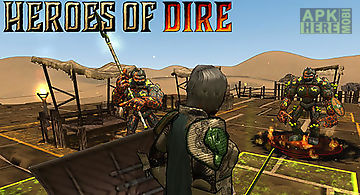 Heroes of dire
Take command over a squad of powerful heroes. Fight against demons evil spirits and other monsters waiting for you in the dark dungeons. Explore a gloomy w.. 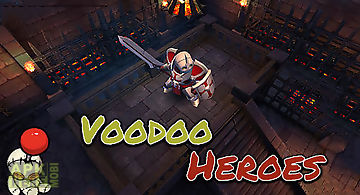