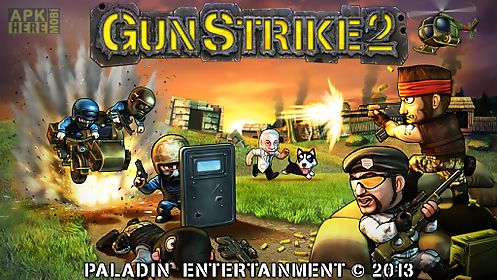 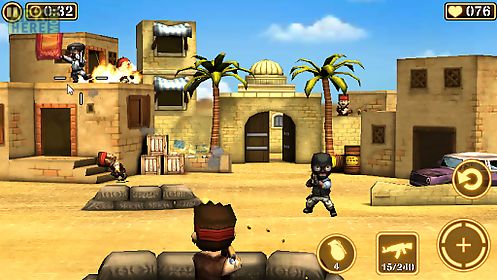 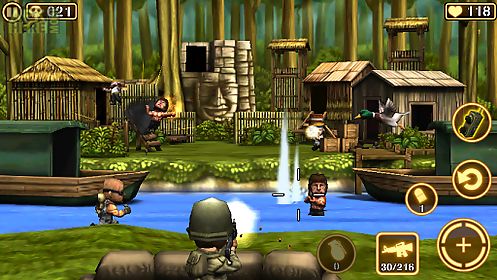 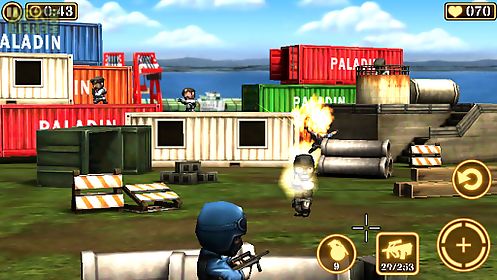 Gun strike 2 alpha game for android description: The most exciting fps game gun strike 2 is coming.
All brand new stages and levels are designed to play in different playing methods.
It is more challenging and various with numerous characters and the emulation of physical effects and stage effects.
Many primary and secondary weapons and grenades can be supplied the ammo can be upgraded and the weapons can be tested.
Each character is given special skills as well.
The weapon system is more comprehensive.
The more contents will launch continually.
Please look forward to it.
This game is the alpha version of gun strike 2 available for players to try on.
Our main purpose is to collect players 39 opinion and feedback for further revision.
Alpha version only release certain stages weapons characters.
Saved file cannot be use in final released version.
You are welcome to email us or join our fb fans page.
Your opinion and support is important to us.
Thank you.
Facebook: paladingames twitter: https: paladingame minimum requirements android - 3 320x480 1ghz cpu 512mb ram
Download Android 2.3+ Gun strike 2 alpha.apk | 38MB 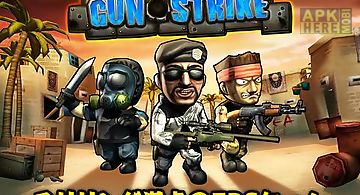 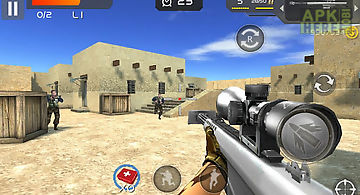 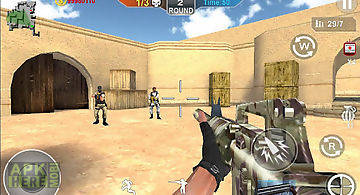 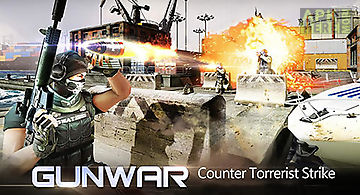 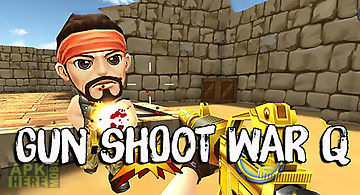 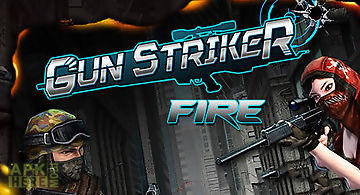 Gun striker fire
Fight against numerous enemies on various maps. Look around carefully move from one shelter to another shoot accurately. Get ready for dynamic battles wait.. 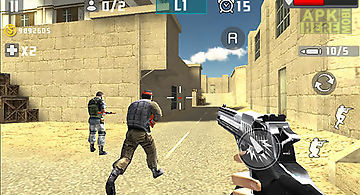 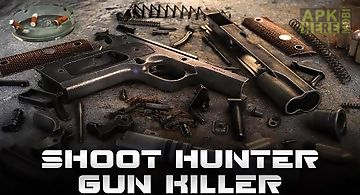 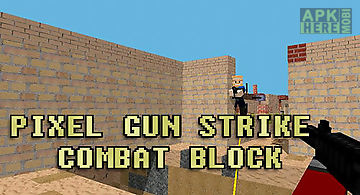