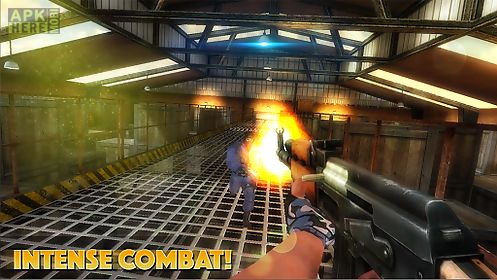 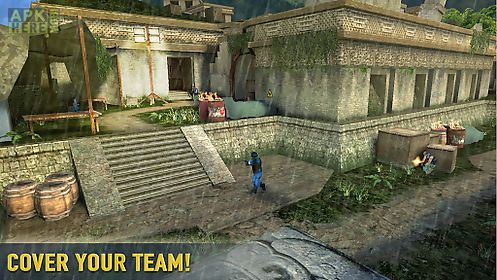 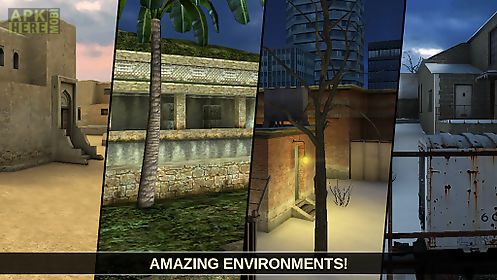 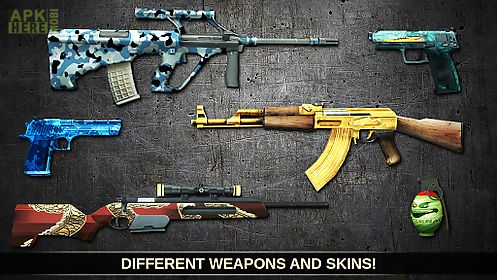 Gun shooter 3d - world war ii game for android description: You are private ryan jhonse which is sent on 12 different missions to prevent world destruction.
Gun shooter 3d world war ii is a fast paced fps that will test your reflexes and skills.
Experience the thrill of modern terrorist warfare as you fight as a counter terrorist or aim to cause destruction as a terrorist.
Features: stunning 3d console like graphics 5 different maps 2 different game modes to choose from.
Different type of weapons and guns.
101 different skins for your weapons arms knives.
Adjustable game controls up to 10 players in one gamethe game is still in early stage of development we will update it very often to bring you new content bug fixes performance and gameplay improvements.
Have fun shooting and invite your friends!
Download Android 4.0.3+ Gun shooter 3d - world war ii.apk from Google play 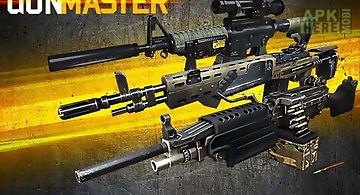 Gun master 3d
A game for real judges of firearms. Collect weapon improve its details and test it in a dash. Features: more than 40 types of weapon tremendous specificati.. 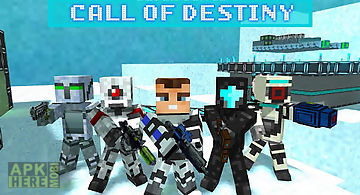 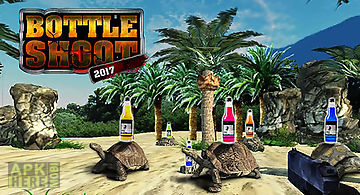 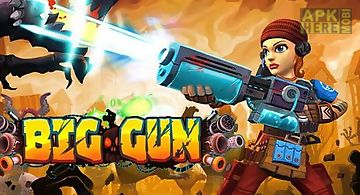 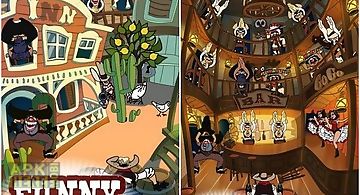 Funny gun
Participate in crazy crossfire with bandits on the streets of several wild west towns. And remember: if you have the first shot you have the last laugh! Ga.. 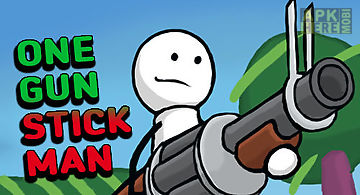 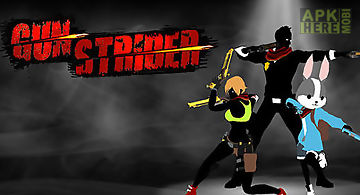 Gun strider
Tap the screen and shoot from pair guns or other weapons destroy hordes of enemies which attack your character from all sides. This dynamic android game wi.. 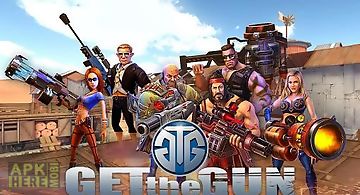 Get the gun
Take part in dynamic fights on various maps. Choose one of the heroes and fight strong opponents. Defeat multiple opponents from around the world in combat.. 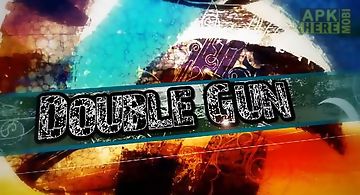