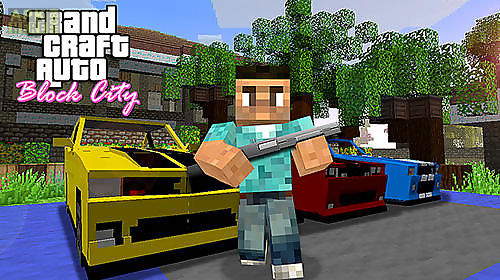 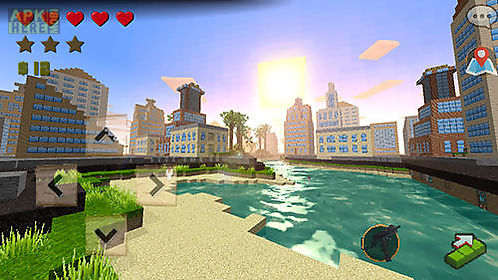 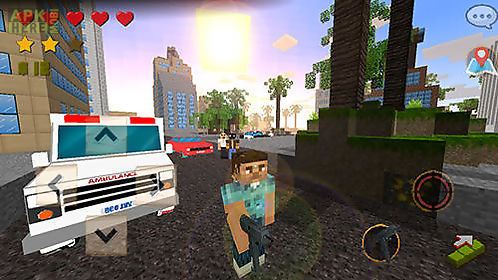 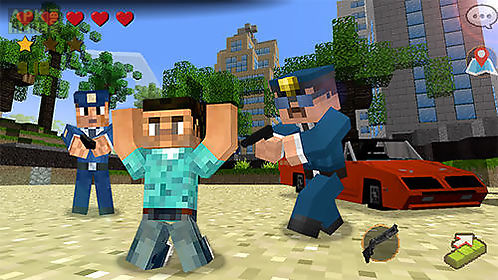 Grand craft auto: block city game for android description: Explore different districts of a huge city.
Complete various tasks take part in pursuits and gun fights.
Try to survive and reach success in the criminal city of this android game.
Travel across the city streets and communicate with characters you meet on the way.
Steal fast cars to drive across the city at crazy speed.
Stay away from police chasing you.
Earn money by all possible means.
Buy weapons which you will need in the battles against competitors and police.
Game features: big open worldvarious carswide range of weaponsexciting gameplay
Download Android 3.0+ Grand craft auto: block city.apk | 24MB 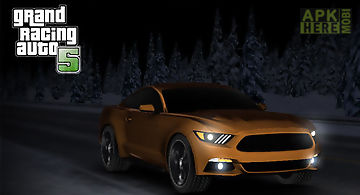 Grand racing auto 5
Get into a powerful car and rush along the streets of a big city outrun other vehicles and avoid accidents. Take part in dynamic street race on the tracks .. 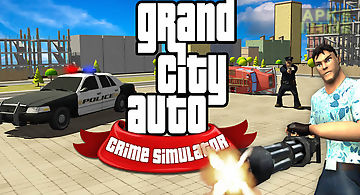 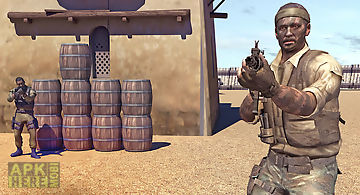 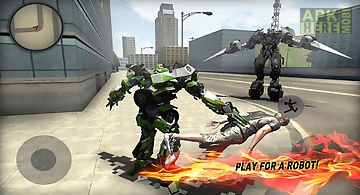 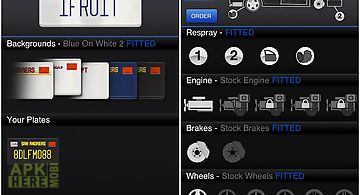 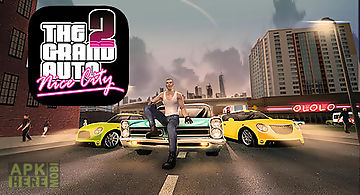 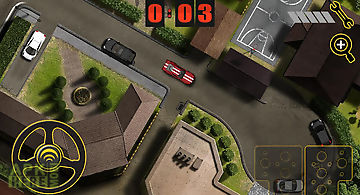 Grand park auto - car parking
Recommended by ( )what do i know about car parking? Doesn 39 t it come from antwerp? Smell that? You smell that?... Burnt rubber son. Nothing else in the w.. 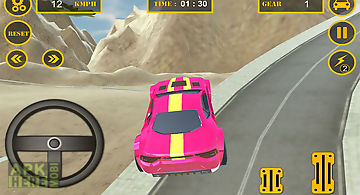 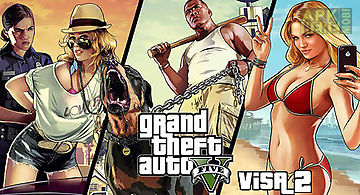 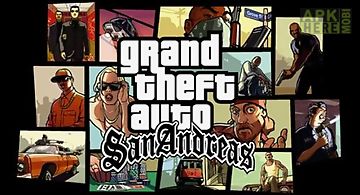 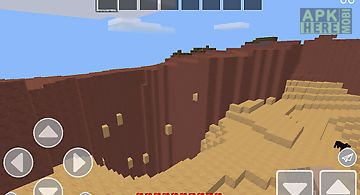 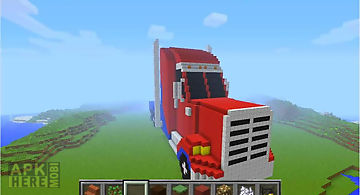