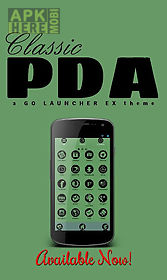 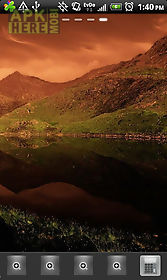 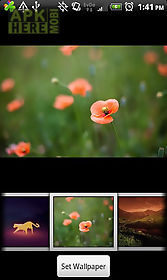 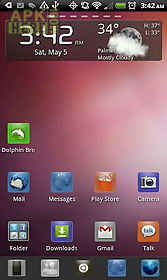 Go ubuntu unity app for android description: requires go launcher ex if you try to open it directly it will crash note that a donate version of this theme (go ubuntu unity donate) is now also available for those that would like to support this and other future themes.
Note that the free version and the donate version will always be the same.
Follow designstudiom on twitter for updates on new releases.
About ubuntu unityexperience the atmosphere of the new unity interface for ubuntu implemented through go launcher ex.
Features custom background colored icons that gives every icon the feel of unity.
Custom icons featuring some of the icons from ubuntu.
Authentic ubuntu wallpapers from the 1- 04 and 1- 10 release.
Downloading and installing the authentic ubuntu fonts- go to font.
- Click free download - unzip the zip file- connect your phone with a usb cable and set the connection mode to usb storage or equivalent.
- Copy the desired font to the golauncherex fonts folder on the phone.
- Disable usb storage mode and or unplug the usb cable.
- Go to preferences visual settings font- touch scan font - touch select font 10.
Select the ubuntu font you copied to the memory card.
1- enjoy the ubuntu unity theme with a genuine ubuntu font!
Download Android 2.0+ Go ubuntu unity.apk | 1MB 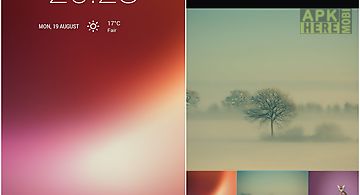 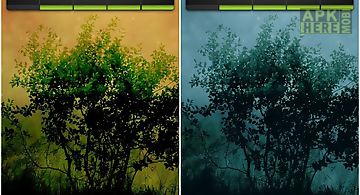 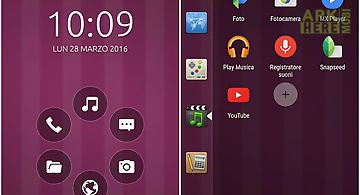 Slt ubuntu style
This theme work only with smartlauncher and at the moment it only changes the appearance of the the drawer. You can download smartlauncher here: https: pla..

Unity widgets 3
welcome to unity widgets pack has almost 100 widgets 7 dedicated designers making beautiful widgets for your enjoyment go to the about page to read more a..

Slt unity - icon pack
A free theme inspired by the ubuntu ui and suru icon pack. You need smart launcher installed on your phone to use this theme. You can download smartlaunche.. 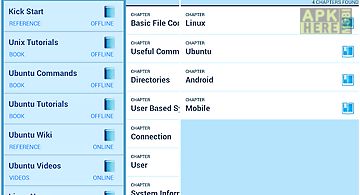 Ubuntu countdown widget
Keep an eye on the days remaining before the new ubuntu release! Features: two square widgets (1x1 and 2x2) ability to set a custom date built with an eye .. 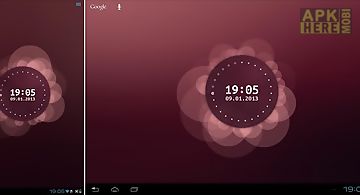 Ubuntu beta Live Wallpaper
are you a fan of ubuntu? Waiting for ubuntu phone? So do we! : )If you can wait no more we have small substitute for your android phone! You can enjoy a l.. 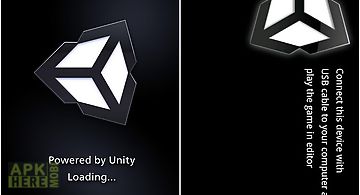 Unity remote
Unity remote is a software application that makes your android device act as a remote control for your project in unity editor. This is useful for rapid de.. 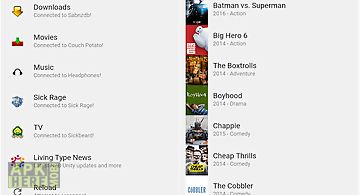 Nzb unity
Nzb unity brings together the best applications and services used in the newsgroup community into one easy to use integrated interface. Control your downlo.. 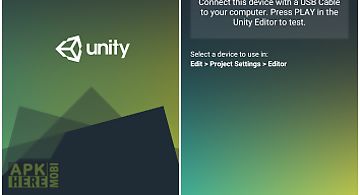