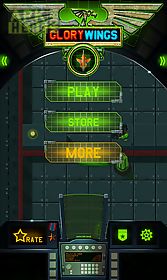 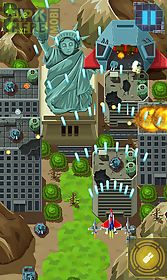 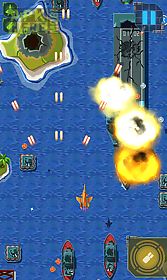 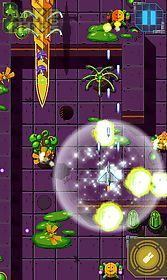 Glory wings game for android description: This is the ultimate air combat game!
Glory wings is 1 vertical scrolling shooter game for you to enjoy the charm and power of the best jet fighter domination race available on android.
Glory wings puts you in the pilot seat of a heavily armed aircraft.
As an ace pilot your mission is to destroy the entire enemy air fleet.
Now strategically fire your powerful guns to slay endless waves of enemy planes and protect yourself from enemy fire.
You can also collect a series of power ups during the game play especially one of them allowing the plane to be escorted by two other smaller fighters in a tip tow formation.
Now let 39 s shoot 39 em up together!
Game features: 6 aircrafts and tons of upgrades to choose from 7 challenging missions spanning four unique planets gorgeous artwork and superb gameplay
Download Android 2.1+ Glory wings.apk | 8MB

Glory: wings of destiny
Travel across a fantasy land fight against various monsters explore dungeons get treasures. In this android game you will experience incredible adventures .. 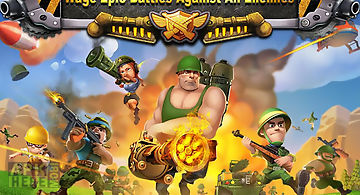 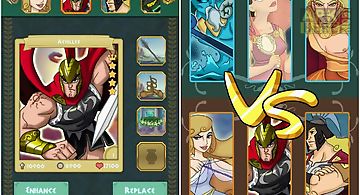 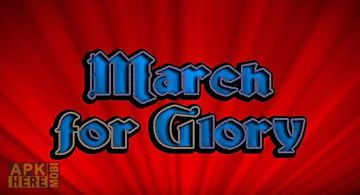 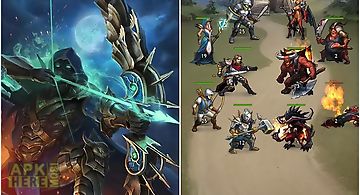 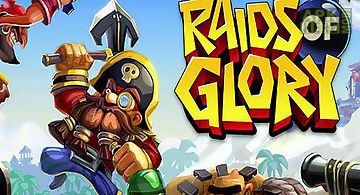 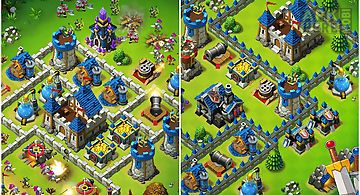 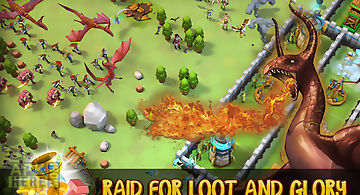 Greed for glory: war strategy
Battle other kingdoms in epic kingdom wars! Prove your kingdom s glory in our leaderboards. Fight rival kingdoms alongside your fellow lords and ladies in .. 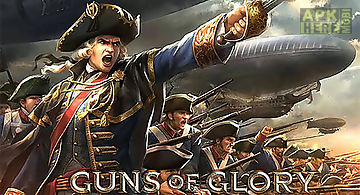