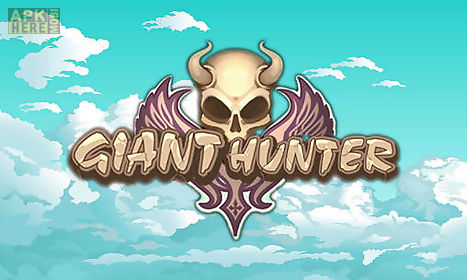 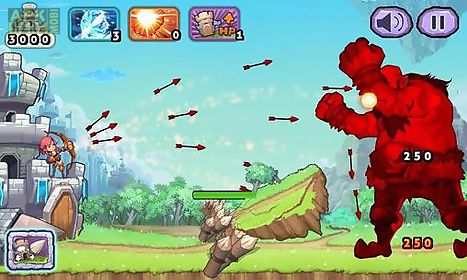 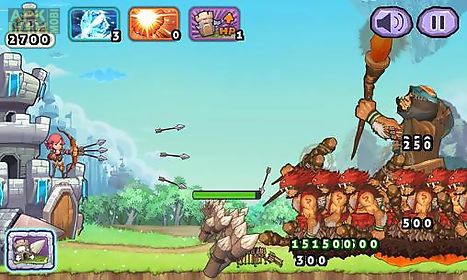 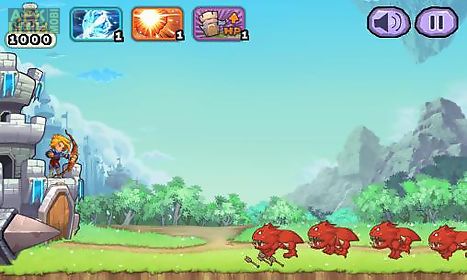 Giant hunter: fantasy archery giant revenge game for android description: Defend the royal castle from hordes of monsters and giants.
Use powerful bows and shoot enemies.
Terrible giants and a horde of other monsters attacked the kingdom in this game for android.
Only robin and angela can defend the castle using your phenomenal archery skills.
Choose one of the heroes and repel the attacking army of monsters.
Specify the priority targets and rain arrows of your enemies.
Use unique skills to fight bosses.
Upgrade weapons of your heroes.
Game features: 50 absorbing levels
Download Android 2.3+ Giant hunter: fantasy archery giant revenge.apk | 27MB 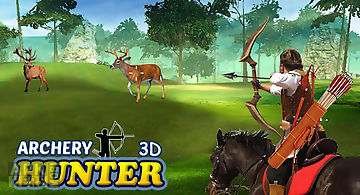 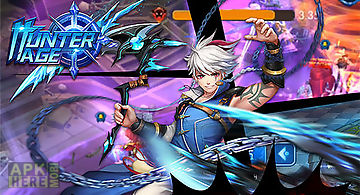 Hunter age mobile
Look for the treasures and get ready for adventures in bright locations of this android game. Apply unique fighting maneuvers in the battles against monste.. 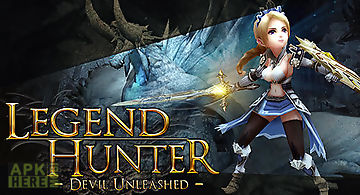 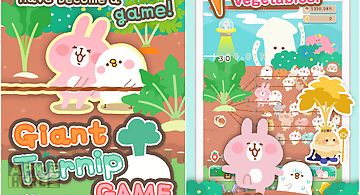 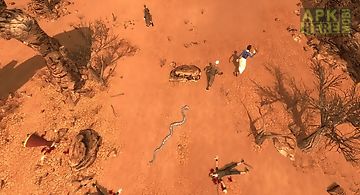 Giant viper simulator 3d
Get ready to slay your victim look for your preys slither around and kill them in the most pitiless way possible. An ultimate simulator you would love to p..

Giant bat simulation 3d
Control a giant bat. Get ready to slay your victim look for your preys slither around and kill them in the most pitiless way possible. An ultimate simulati.. 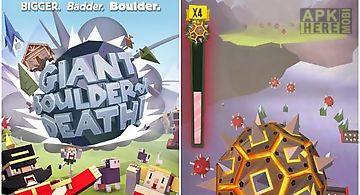 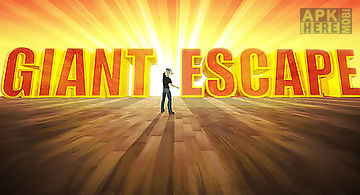 Giant escape
Try to escape from a strange world where all objects have giant size. Solve logic tasks to find the way home. Demonstrate imagination and logic skills to r.. 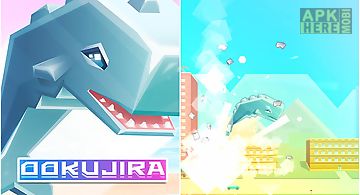 Ookujira: giant whale rampage
Control jumps of a huge whale. Take the whale through a big city completing jumps on buildings and destroying enemies on the way. Rescue the earth from ali.. 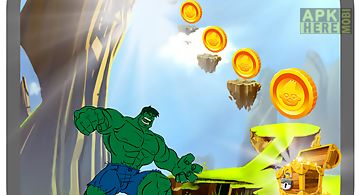 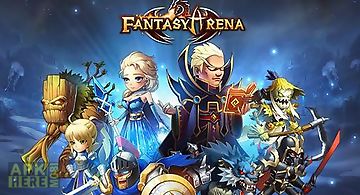 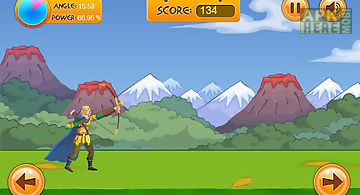