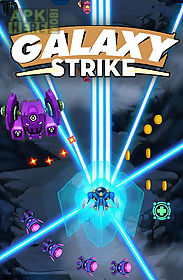 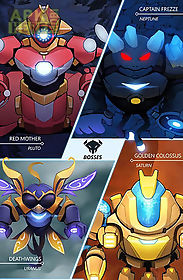 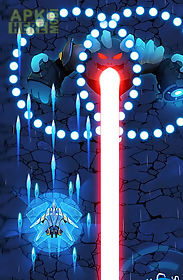 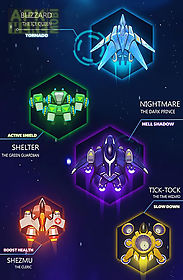 Galaxy strike: galaxy shooter space shooting game for android description: Free the solar system from alien invaders who came from the deep space.
Control a space battle ship!
In this android game you will become a pilot of a space squadrone with its base on pluto.
Other planets of our system are siezed by aliens and you are the last hope of mankind to get victory.
Your super modern ship can shoot automatically.
You must move it from one side to another to perform risky maneuvers destroy enemies and dodge enemy fire.
Game features: 6 different battle ships3 game modesover 60 levelsone touch system of controls
Download Android 4.1+ Galaxy strike: galaxy shooter space shooting.apk | 32MB 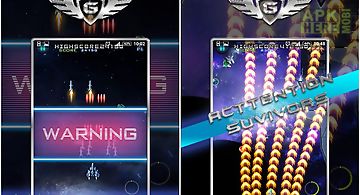 Galaxy strike force (free)
Earth in 2501 when the man was found lifeless planets across the universe and lead people to live. Faced with the danger of territorial expansion throughou.. 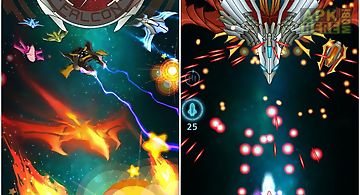 Galaxy falcon
Fly a powerful space fighter and destroy all the fleet of aggressive aliens. To win you need to destroy all 7 space bases. Game features: colorful graphics.. 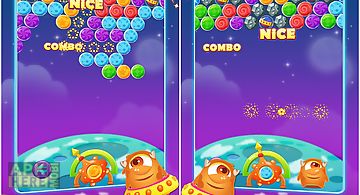 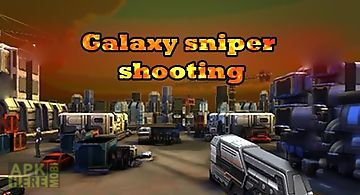 Galaxy sniper shooting
Travel across endless galaxy and complete dangerous fighting missions on faraway planets crushing your enemy with the help of fantastic weapons. Become the.. 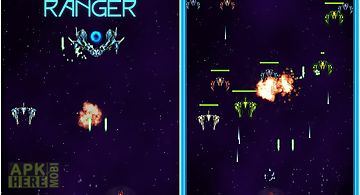 Galaxy ranger
Control a space fighting ship travel across the galaxy and fight aggressive alien invaders. Explode the ships of your enemy! Become a space pirate in this .. 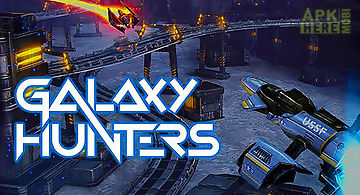 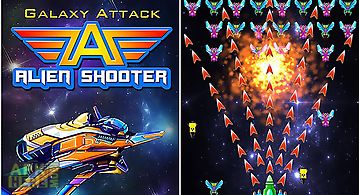 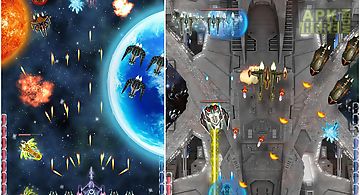 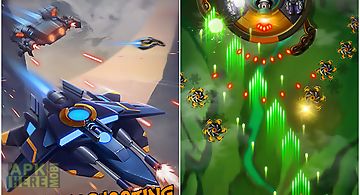 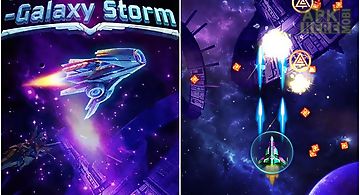 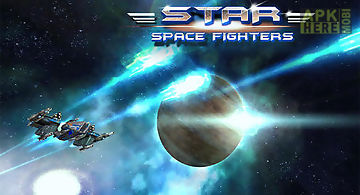