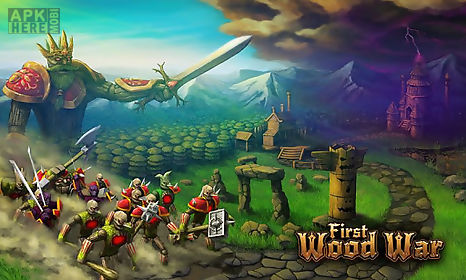 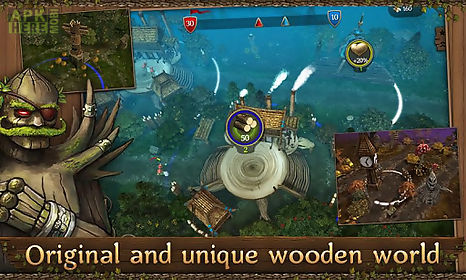 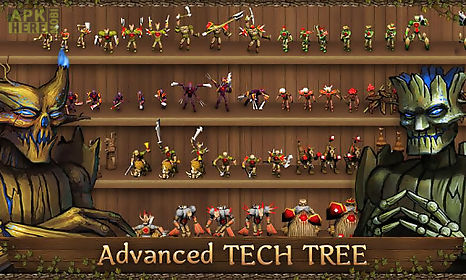 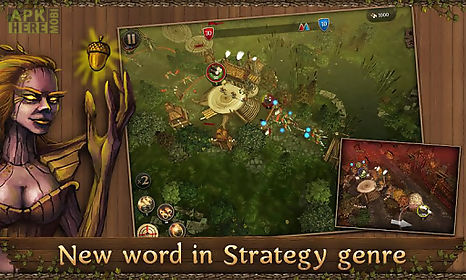 First wood war game for android description: Battle other players online or play through the single player campaign and save the woodland from the evil king in the 3d real time strategy!
First wood war is fueled with dynamic battles dozens of units advanced tech tree epic storytelling state of the art 3d graphics and native android optimized controlsget ready for: the true rts experience on android.
Discover breathtaking battles in hd 3d!
Pvp multiplayeer!
Join real time battles against other players over 50 different units artillery and 20 fortifications chose your own battle tactics for success!
Advanced tech tree upgrade your armies and buildings discover new battle units!
Optimized controls easy to learn for both new and veteran rts players.
Over 20 unique battle locations (maps) three difficulty modes and dynamic ai to make each battle unique!
Original and unique world.
Amazing creatures and locations will make your journey unforgettable.
The wooden soldiers believe that you are the chosen one who can help them to win this war as the enemy is really strong and only a talented strategist can help destroy their foe!
We 39 ll be glad to see you in our community!
Firstwoodwar
Download Android 2.3+ First wood war.apk from Google play 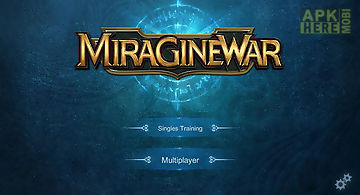 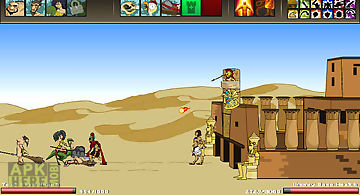 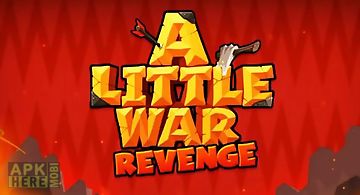 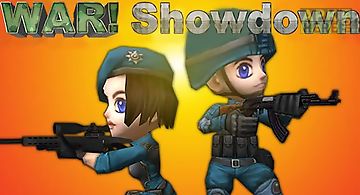 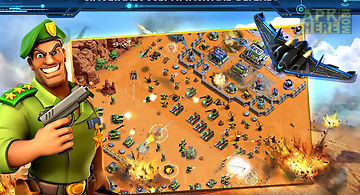 This means war!
Modern combat just landed in the palm of your hand! Launch waves of tanks troops helicopters and bombers to destroy enemy armies while simultaneously attac.. 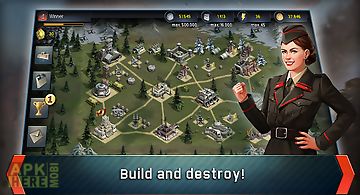 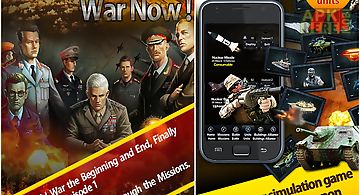