Fbreader tts+ plugin app for android description: Tts+ plugin is an enhanced text to speech plugin for fbreader for android the popular free ebook reader created by geometerplus.
The plugin module created by hyperionics and offered here has several enhancements over the original tts plugin created by fbreader author.
Important: you need text to speech engine and voices installed on your device to use this app.
If you don 39 t have one yet pickup from play store the good quality tts engines there are acapela ivona and svox.
You may use more than one if you want.
Bluetooth play pause and previous next controls are handled correctly plays in the background and bluetooth controls are still handled allowing you for example to use navigation software on your phone while driving somewhere and listening to your book at the same time and pausing resuming playback as needed.
Android - 2 and higher lock screen widget to pause resume next previous sentence view book title and progress.
This widget can be also used on the home screen under older versions of android.
Read by sentences the plugin pauses and resumes at individual sentences instead of entire paragraphs.
Upon resume you don 39 t have to listen from the beginning of a long paragraph again.
Enhanced control panel to set book language open system tts settings to change speech engine control speech rate pitch and volume more...
The control panel can be minimized to display only a row of small buttons at the bottom over the main fbreader screen if you want to watch the text it reads at the same time.
Sleep timer can highlight individual sentences instead of full paragraphs but this requires a small code change in the main fbreader code.
Try also our new product voice aloud reader!
About permissions: in ver.
- - 7 added write external storage permission needed for tts activation on some devices.
Download Android 2.3.3+ Fbreader tts+ plugin.apk | 2MB

Fbreader pdf plugin
This is an additional module for fbreader book reader. Install it if you want read pdfs in fbreader. Fbreader - 0. 4 or higher is required. The program is ..

Fbreader djvu plugin
This is an additional module for fbreader book reader. Install it if you want read djvu files in fbreader. Fbreader - 1 or higher is required. 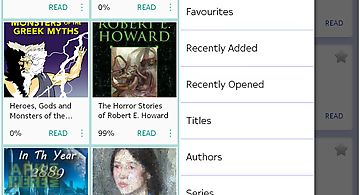 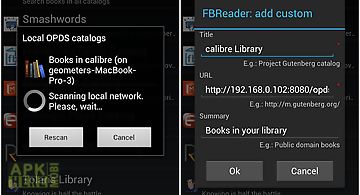 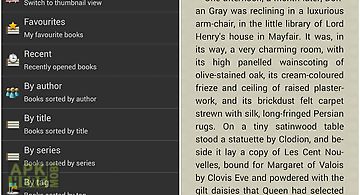 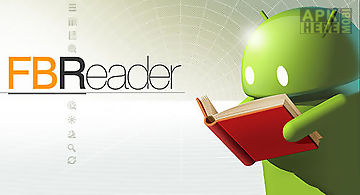 Fbreader
Is an excellent application for reading electronic books on android devices. A user can change the performance according to his liking customize background.. 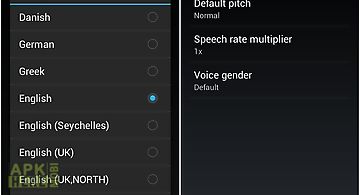 Espeak tts
This is an android port of the espeak text to speech engine. It support speaking in over 40 languages. 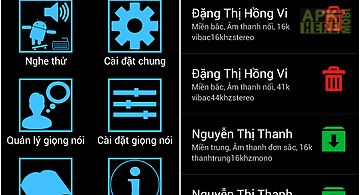 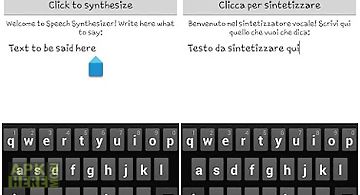 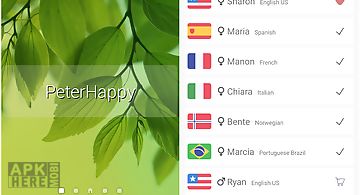 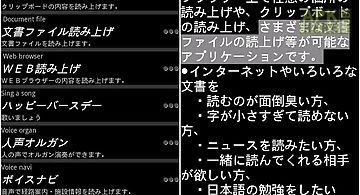 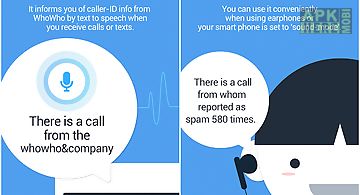