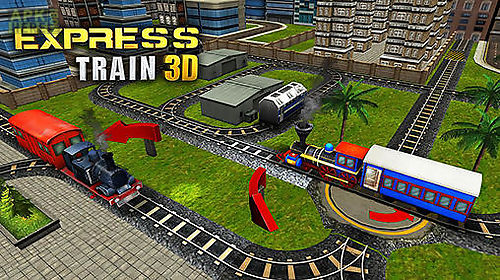 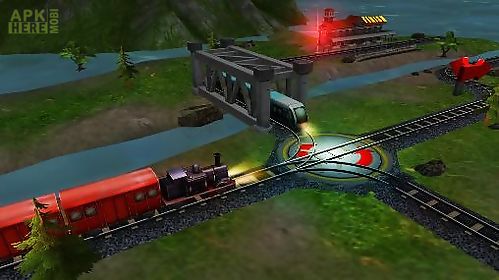 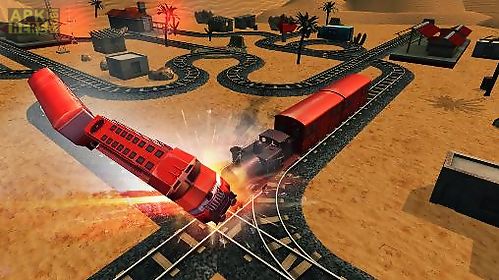 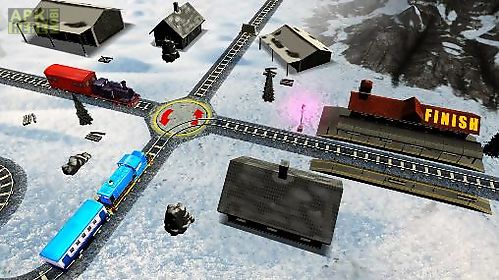 Express train 3d game for android description: Take your train to the destination station.
Switch signals and change railway points to avoid emergency situations.
In this android game you are going to play as an operator who controls movement of trains.
The idea of the game is to take the train to the destination point in safety.
To do this you must watch the surrounding situation take the train to the safe route in time stop and let other trains go etc.
Unlock new trains and harder levels.
Game features: 100 exciting levelsvarious trainshandy system of controlshigh quality graphics
Download Android 4.0.3+ Express train 3d.apk | 52MB 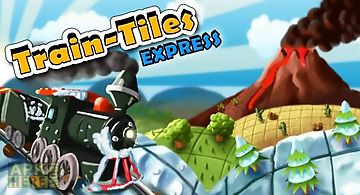 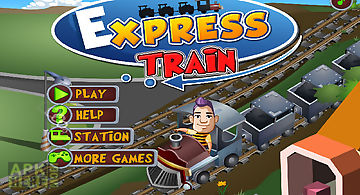 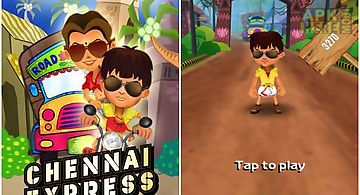 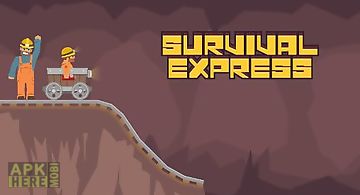 Survival express
Help the gold digger riding a minecart into the depths of the mine. Build a safe railroad for the minecart to move on. Use your reaction speed and ingenuit.. 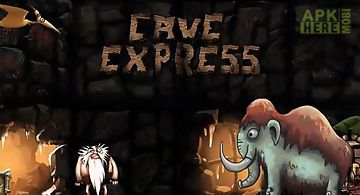 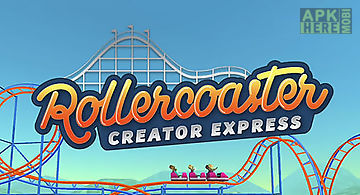 Rollercoaster creator express
Build unique rollercoaster tracks. Test your constructions ride in a carriage along twisted rails. Demonstrate your talent of the engineering constructor i.. 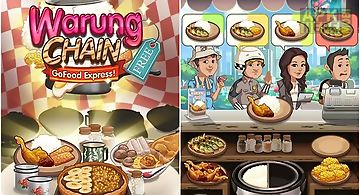 Warung chain: go food express!
Make tasty food in a cozy streets cafe. Do a variety orders as quickly as you can. Familiarize yourself with indonesian cuisine in this simple but addictiv.. 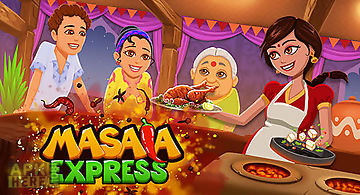 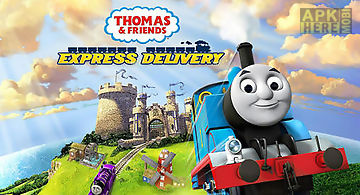 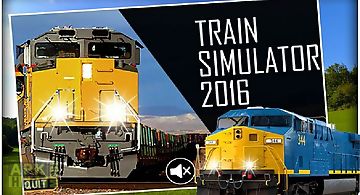 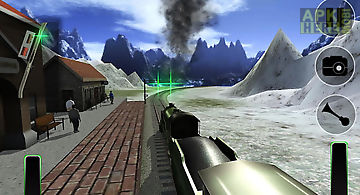