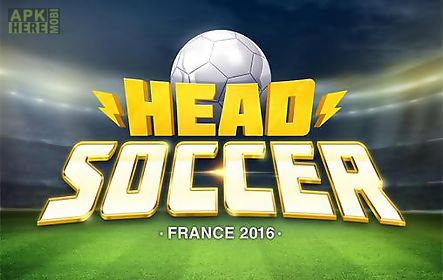 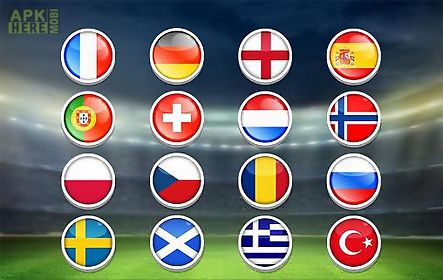 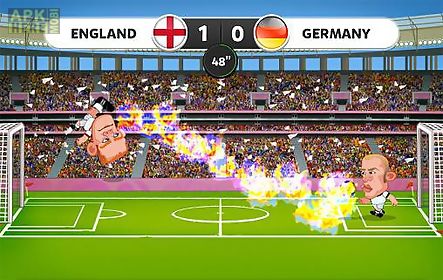 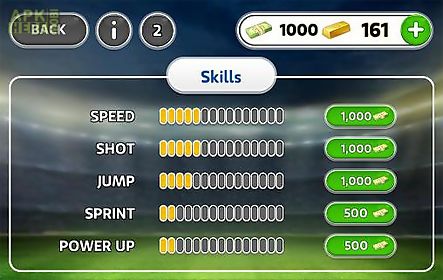 Euro 2016. head soccer: france 2016 game for android description: Control a funny soccer player having a big head.
Score goals to the gates of your opponent by means of tricky headshots.
Take part in euro soccer championship together with your favorite national team.
In this android game you can select a soccer player from any team have friendly matches with different opponents or compete in different championships.
Control a soccer player with one slide of your finger defend your gates return the ball with a head and apply unique abilities.
Game features: fu
Download Android 4.3+ Euro 2016. head soccer: france 2016.apk | 76MB 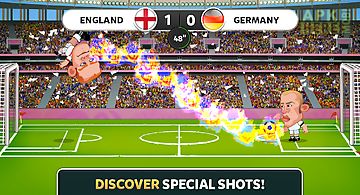 Euro 2016 head soccer
Select the bigheaded soccer player of your favorite european national team and start playing matches to become a legend. Jump sprint shoot and of course he.. 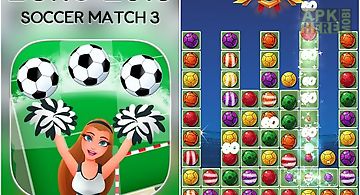 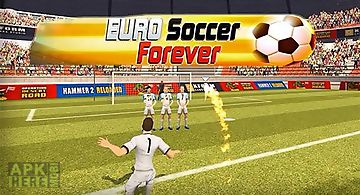 Euro soccer forever 2016
Take part in euro soccer championship and decide the result of matches by accurate penalty kicks to the gates of your opponents. In this dynamic android ga.. 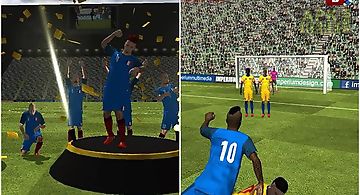 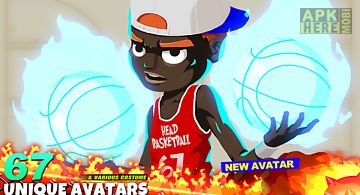 Head soccer
Move to the side hard to control soccer! A soccer game with easy controls that everyone can learn in 1 second. Beat the opponent with fancy lethal shots su.. 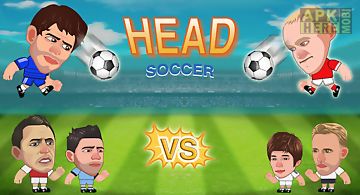 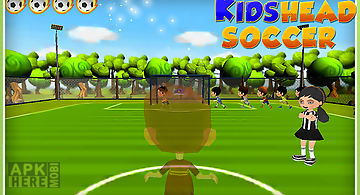 Kids head soccer
This is an amazing football game with high graphics and amazing animated effects. Enjoy playing a live soccer and stop all the incoming balls towards the g.. 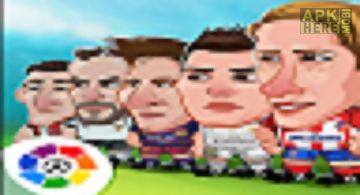 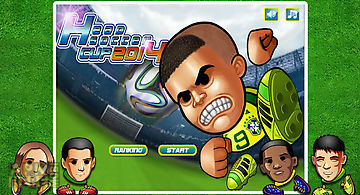 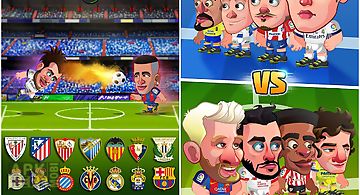 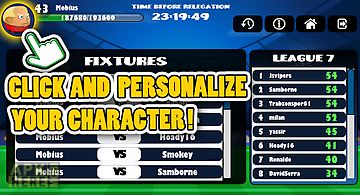 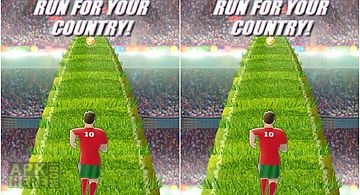