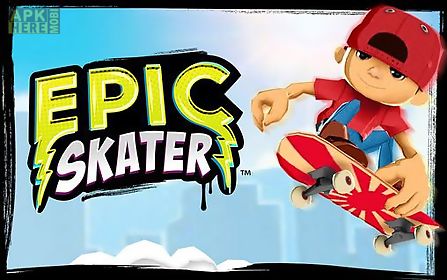 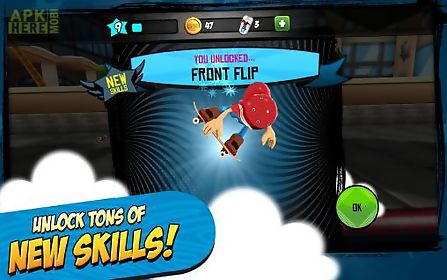 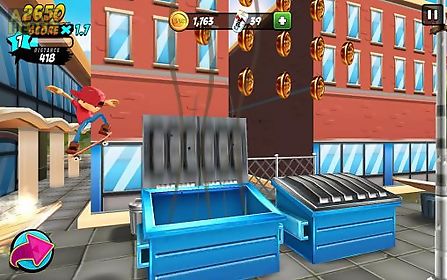 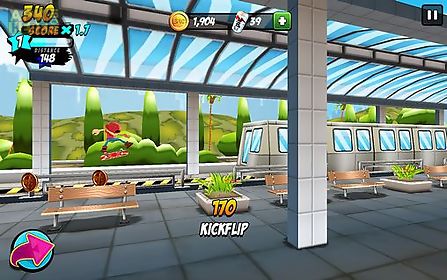 Epic skater game for android description: Ride your skate through the streets of a big city and perform a various tricks.
Help the skateboarder perform various stunts zipping through the streets of los angeles.
Jump over different obstacles such as trash cans benches flower beds etc.
Jump up onto curbs and parapets.
Perform several tricks in a row to do combos and get bonus points.
Develop skills of your character to be able to perform complex tricks with ease.
Game features: great graphics25 different tricksleaderboards
Download Android 4.0.4+ Epic skater.apk | 31MB 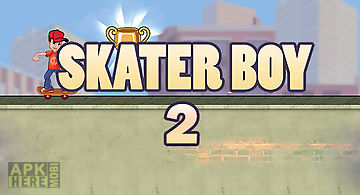 Skater boy 2
Control the moves of a guy rushing on his skateboard along the streets of a big city and other interesting locations. Take the hero to the finish. Start an.. 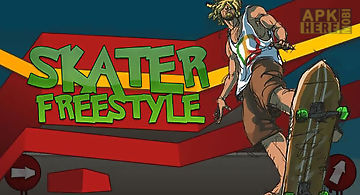 Skater: freestyle
Control a skater in his mad rides on difficult tracks with a variety of obstacles. Show how well you can do dizzying skateboard stunts in this game for and.. 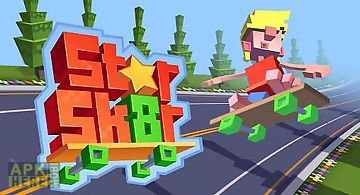 Star skater
Control a hero rushing on through city streets and highways on his skate. Move the hero from side to side and avoid dangers. Become the best skater of the .. 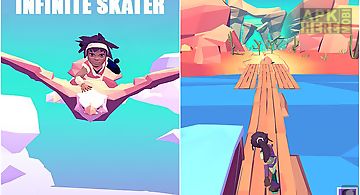 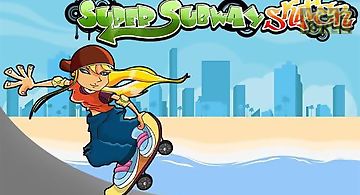 Super subway skater
Control a character speeding on his skateboard along various tracks in different cities around the globe. Collect coins as you go. Do complex tricks and ov.. 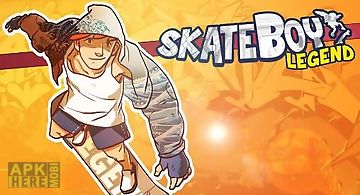 Skate boy legend
Guide a young skateboarder through difficult and dangerous tracks full of different obstacles. Collect coins and bonuses. Embark on a journey through city .. 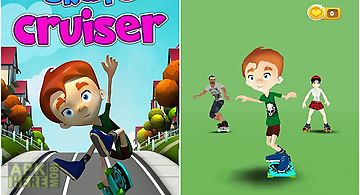 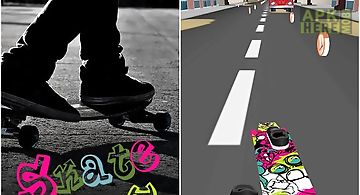 Skate surf
Accelerate your skateboard to amazing speeds and speed through the city streets. Ride along sidewalks and roads full of traffic. Show your skateboarding sk.. 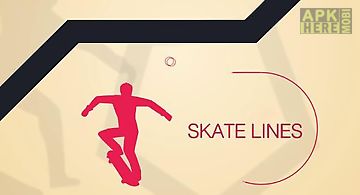 Skate lines
Control a skateboarder ride on different tracks with many obstacles and do different moves. Practice and show your skateboarding skills riding on interesti.. 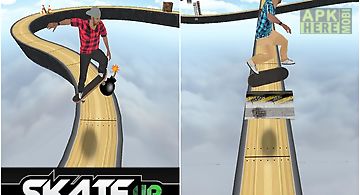 Skate up
Control a skateboarder speeding along a winding track floating in the skies. Dont let your hero fall down or get into a trap. Get ready for extreme trials .. 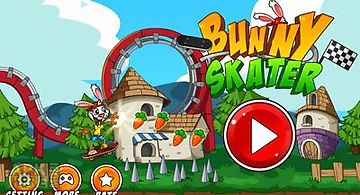 Bunny skater
Play for an extreme hare. Ride a board and collect favorite carrot. Features: 3 skateboards on a choice72 levels realistic physics some ways of passing 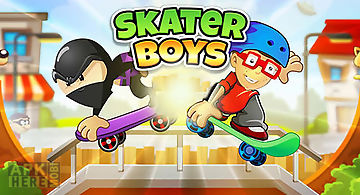