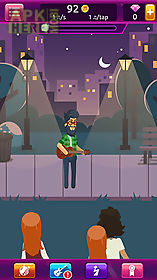 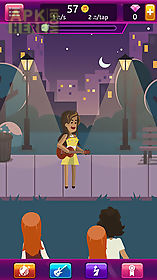 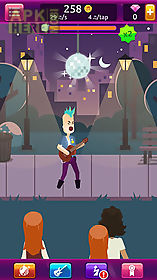 Epic band clicker game for android description: Tap the screen to get to the top of show business.
Give concerts gather your own band get a crowd of fans.
In this android game you will start your way giving concerts in the street.
Tap the screen to attract audience.
Play various musical instruments.
Increase your popularity.
Perform your music in the bars and clubs.
Invite new musicians to your rock band.
Hire managers and other staff.
Give concerts in huge concert halls and stadiums.
Become the world star!
Game features: nice graphicssimple system of controlsmany power upsfunny characterspresents and bonuses
Download Android 3.0+ Epic band clicker.apk | 28MB 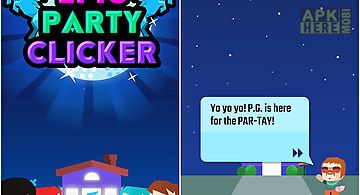 Epic party clicker
Help the hero arrange a great dancing party. Tap the screen as often as possible to increase the number of guests in the house. What will the main characte.. 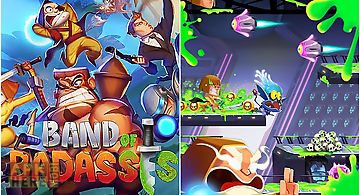 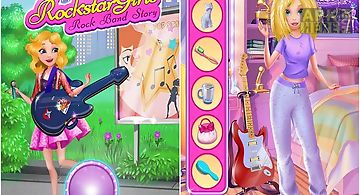 Rockstar girls: rock band story
Help rockstar girls do a great show fro fans. Overcome a variety of obstacles on the path to the worldwide fame! Taylor and her friends heroines of this ga.. 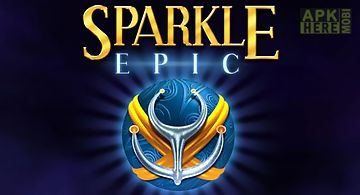