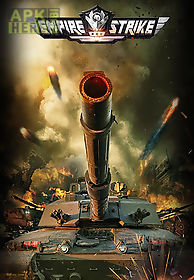 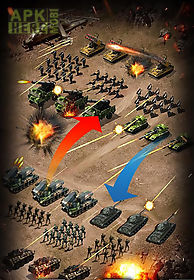 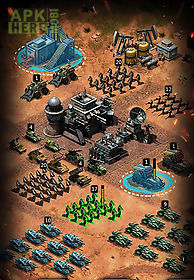 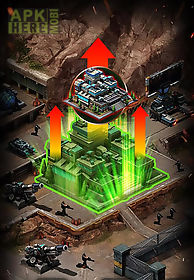 Empire strike: modern warlords game for android description: Create a powerful military emipre.
Build military headquarters enlarge your army fight for the control over the world.
In this android game you can become a commander and ruler.
Start your way from building your own base and making it stronger.
Build barracks workshops research centers and other necessary objects.
Enlarge number of infantry soldiers artillery and other combat machinery.
Defend your base from enemies.
Attack bases of other players expand your empire make alliances.
Game features: huge mapmany combat unitsvarious constructionsfight against other playersthe game requires an internet connection
Download Android 3.0+ Empire strike: modern warlords.apk | 41MB 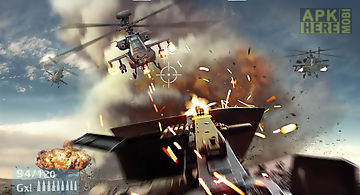 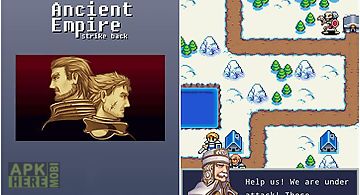 Ancient empire: strike back up
Help 2 brothers defend their kingdom from the forces of evil. Control a powerful army and destroy the attacking monsters. King galamar and his brother vala.. 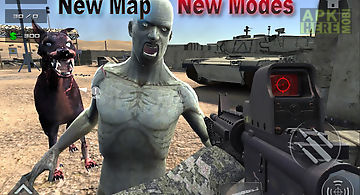 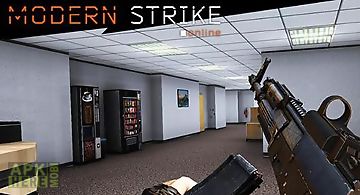 Modern strike online
Be ready for dangerous shootouts in a new first person multiplayer game. There are many weapons ability to change camouflage use sights fight real players .. 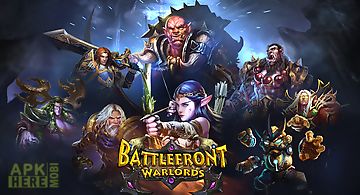 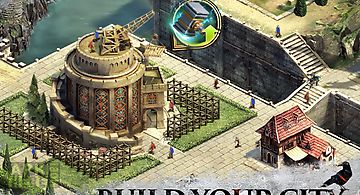 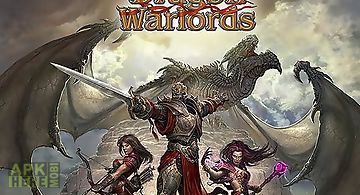 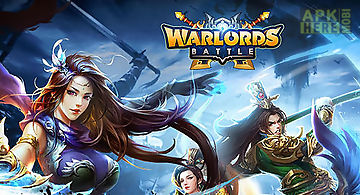 Warlords battle: heroes
Lead a huge army and fight against numerous enemies to defend your kingdom and conquer the world. This android game will take you to the epoch of three kin.. 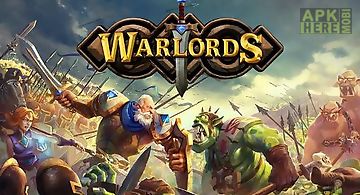 Warlords
Create a strong army headed by the fearless leaders. Fight back dangerous attacks of huge enemy army. Do absorbing battle missions. In this game for androi.. 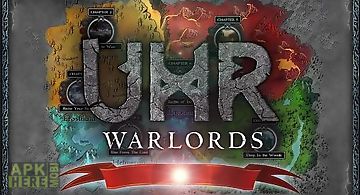