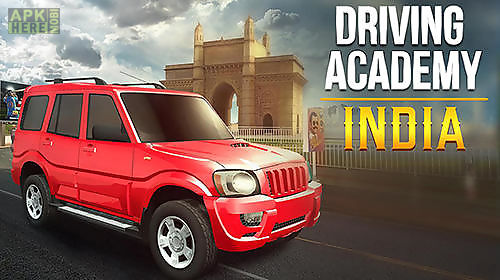 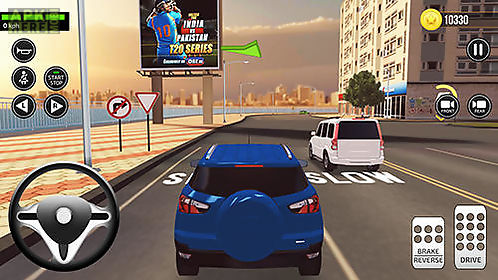 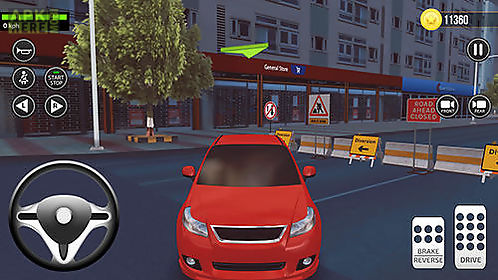 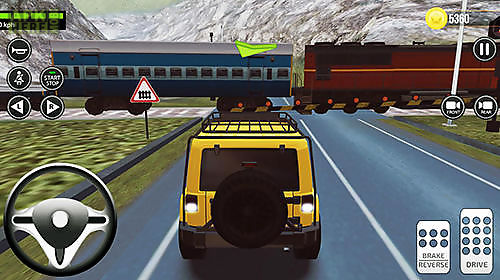 Driving academy: india 3d game for android description: Get into a car fasten a safety belt step on the gas and drive along the streets of indian cities and country roads.
In this android game you are going to attend classes of the driving academy.
You will learn traffic signs and traffic rules to pass exams to demanding trainers.
Drive your car across the city watch traffic lights and road situation follow the rules and avoid accidents.
Cope with tasks and become the best driver.
Test different cars.
Game features: 15 carsover 50 interesting levelsover 45 traffic signs4 different camera modes
Download Android 4.1+ Driving academy: india 3d.apk | 53MB 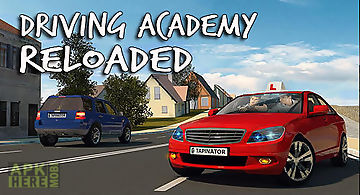 Driving academy reloaded
Get into the car fasten the safety belt and drive along the city streets following the traffic rules. Improve your driving skills completing various tasks .. 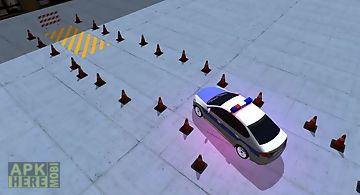 Police academy 3d driver
In this new amazingly beautiful game you take the role of a rookie. In this game you will be put through a police driving course before you are allowed to .. 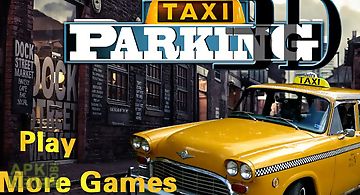 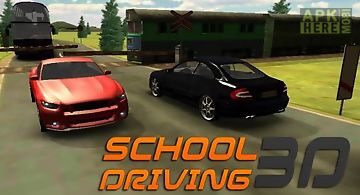 School driving 3d
A realistic simulator which will train you in the correct behavior on the road. Game features: 2 game modes3 types of transport more than 40 levels high sp.. 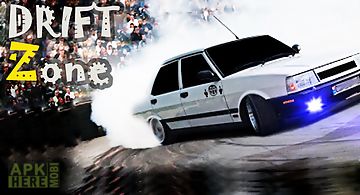 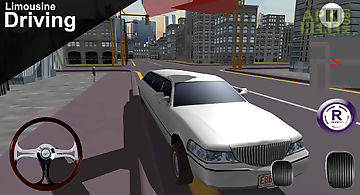 Dr driving 3d
An awesome way to learn driving online using dr. Driving 3d! Glow up the street with the best ever and most visually stunning driving game. New levels to i.. 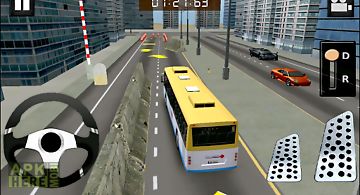 Bus driving 3d
Get set for another round of an exciting bus driving simulation game this time with more fun and action packed gameplay. Bus driving 3d simulator is a real.. 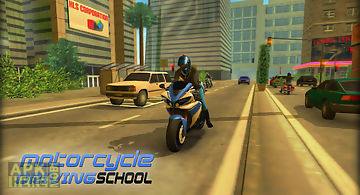 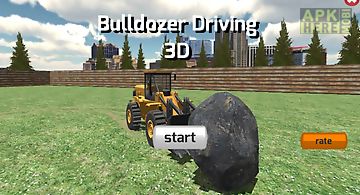 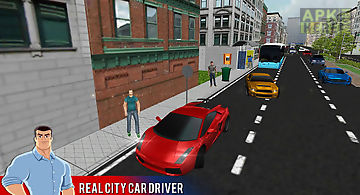 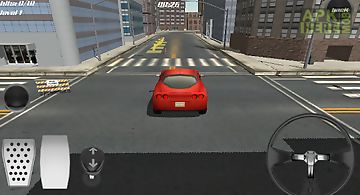 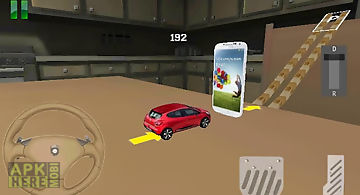