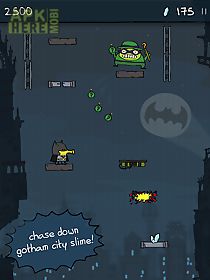 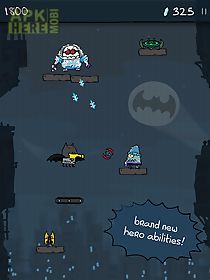 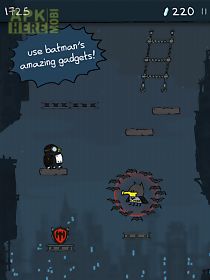 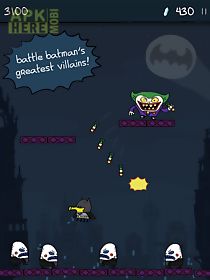 Doodle jump dc super heroes game for android description: Episode 1: batman : warning to all villains: there s a new super hero in town!
Doodle the doodler of doodle jump fame learned a trick or two from batman and is now facing off against gotham s most infamous villains the penguin mr.
Freeze the joker the riddler poison ivy mad hatter catwoman bane scarecrow solomon grundy and more in a chase to save the powerful stolen crystals..
..
Stay tuned for other episodes with doodle as other powerful dc super heroes!
Features: ka pow!
Clash with powerful villains and their henchmen in boss battles whoosh!
Pursue evil doers with a batcopter bat jetpack and more ka ching!
Collect crystals to upgrade your gear and catch the crooks faster bam!
Level up to gain more powerful glides batarangs and crystal magnets whew!
Stop your fall with a bat grappling gunhow to play: tilt to move left or right.
Tap the screen to shoot.
Swipe to glide.
Note: doodle jump dc super heroes offers in app purchases and charges real money for some in app content.
You may block the ability to purchase in app content in your device s settings.
This game contains ads.
You can easily remove them by purchasing any coin bundle
Download Android 4.0+ Doodle jump dc super heroes.apk | 24MB 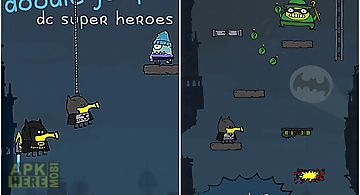 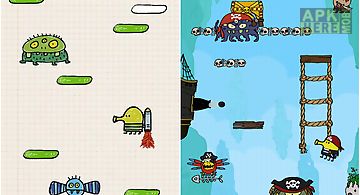 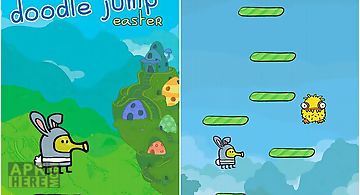 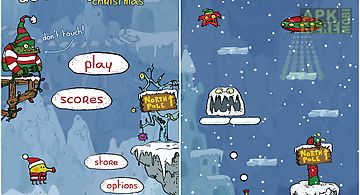 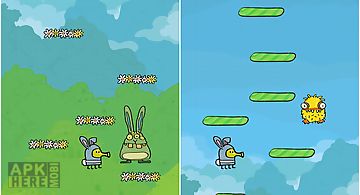 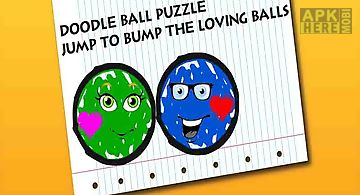 Doodle ball puzzle - jump to bum..
Do you like the doodle drawings and enjoy the game like doodle jump and sticky run? Do you want to find the game to train your iq or to train your kids phy.. 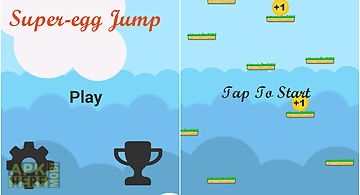 Super-egg jump
super egg jump became exciting because this game adopts the superman character. Which makes it more fun because the characters are funny eggs. So do not m.. 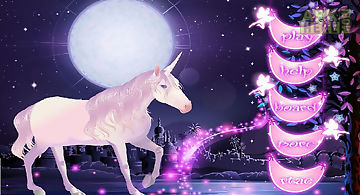 Horse jump-super mario
A white horse is always dreaming of adventuring the world. However its atask full of danger and its too risky help thehorse overcome all the difficulties a.. 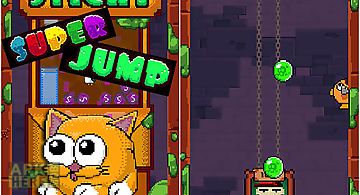 Super sticky jump
Help a frog or other funny character get out of a dangerous drain. Tap the screen to make the hero jump between walls and get higher and higher. In this me.. 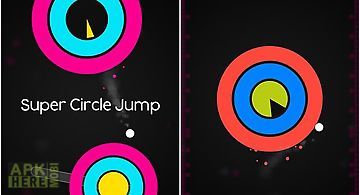 Super circle jump
Control a small jumping white dot. Jump from one circle to the other and be quick they disappear with time. Train your reflexes and speed of your fingers i.. 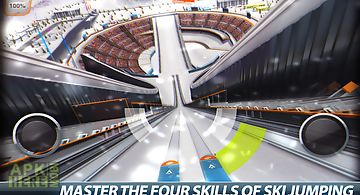