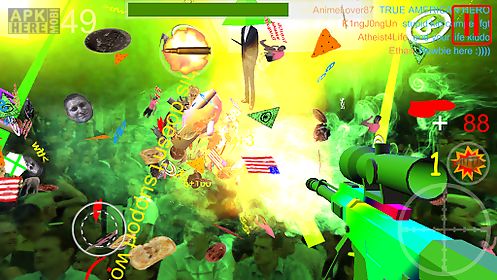 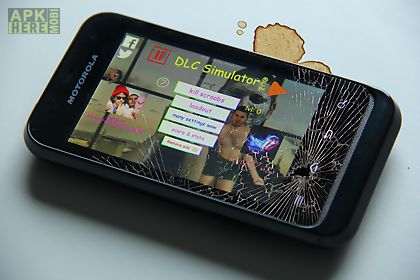 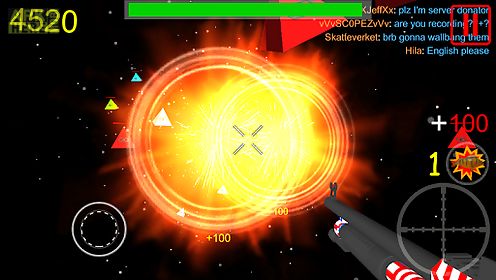 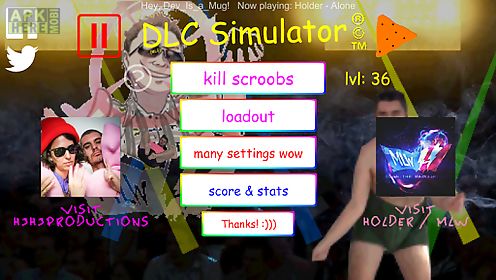 Dlc simulator game for android description: Follow us!
Https: swallowstailorganizationhttps: swallowstailorgsimulate how it would be to download downloadable dlc content in this whacky simulator game that really is a fps game with next gen graphics and cool guns and three different enemies but unfortunately lacks on the maymay front so it is not as fun as the predecessor mlg simulator but still pretty cool and you can get kill streaks and cool stuff and it features a sniper and an assault rifle and much more so you get some variation in the cool gameplay but it is still the same concept as the last game even though it is a new game and this time it features 3d guns and not just 2d stuff so it is an advancement in graphical fidelity and you can even have high weapon field of view so that you can feel like a pro and if you are still reading this i applaud you since the game also features graphical adjustments like particle count and object count so even though you have a crappy phone you can probably still play this new game that has many buttons and and many maps and even two different game modes so you won 39 t get bored quick and even a killstreak meter thanks for reading brb.
Additional information: all third party media is used with the original author(s) permission.
Change weapon camo and perk via the loadout button.
Change map gamemode and much more via the many setings wow button.
Find out more by clicking the questionmark.
Bloody screen is spook watch out.
Chat is not real people...
What people say about dlc simulator: great banter richard i tip le fedora jack very adult ethan tumbling nan sick wobs sonny ( ) ( ) is this a new game? Quot mom credits: big thanks to h3h3productions and holder majorleaguewobs this game would have been much worse without them.
Links to these peeps are in the game!
H3h3productions: youtube h3
Download Android 2.3+ Dlc simulator.apk | 46MB 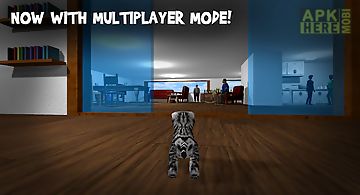 Cat-simulator
Cat simulator multiplayerbecome a real kitty and play with your friends! Smash stuff collect points and defeat your opponents. Destroy everything around yo.. 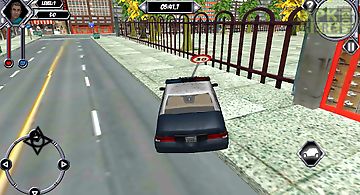 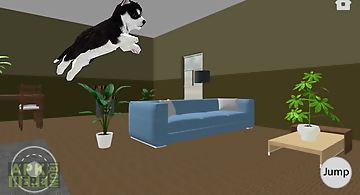 Dog simulator
A real dog in a real house causing mischief and having fun. Hundreds of fun interactions in great environments for hours of solid good fun. Check out the a.. 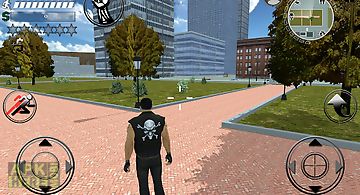 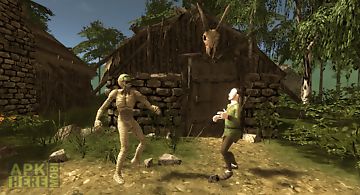 Mummy simulator 3d
Here is a terrifying mummy wandering in the world. Survive against the people in this high action 3d simulator game. Take control of this terrible creature.. 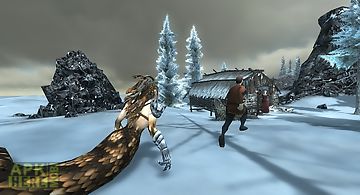 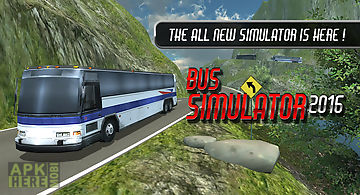 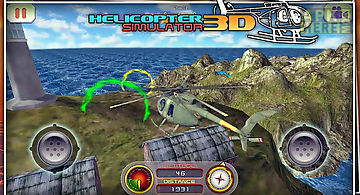 Helicopter simulator 3d
Do you have a childhood dream of becoming a helicopter pilot? Very curious as to why you are not helicopter can fly freely in the sky? You are not admire t.. 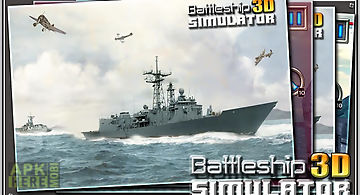 3d battleship simulator
Imagine driving over there on the sea and the enemy battleship battle? Between blue sky with a skilled operator to win the war now! Victory belongs to the .. 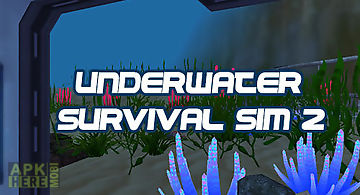 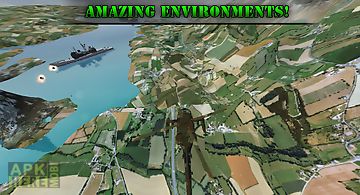 Chopper combat simulator
this air combat sim game lets you fly a heavily armed and dangerous strike helicopter. This apache heli is very agile and armed to the teeth with a 30mm c.. 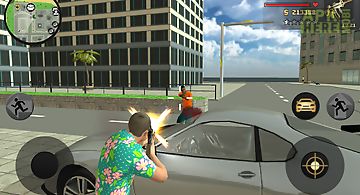