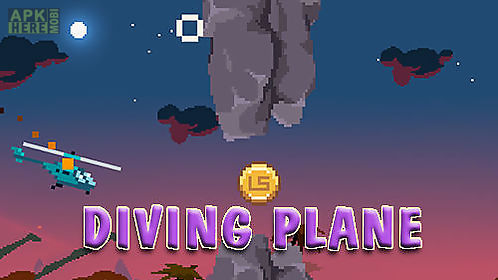 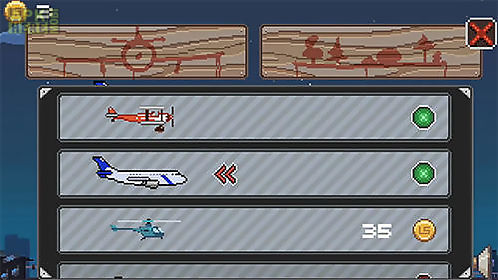 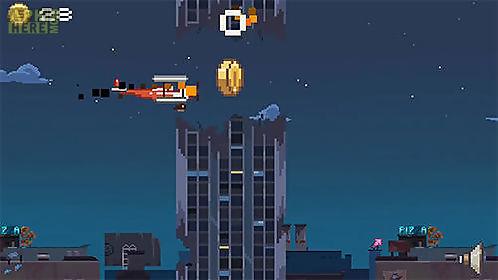 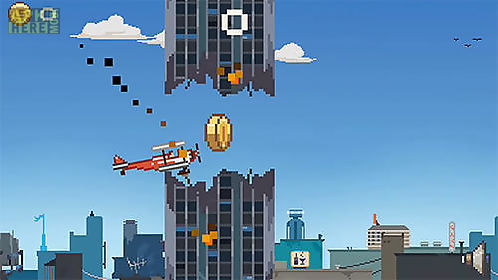 Diving plane game for android description: Take your flying plane as far as possible.
Try to prevent the plane from falling or crashing against numerous obstacles on the way to the destination point.
The destiny of the plane in this exciting android game depends only on your reflexes and attentiveness.
The plane is about to crash during diving.
Tap the screen in time in order to prevent a disaster.
Train and try to cover maximum distance.
Get rewards and unlock new flying machines and heroes for example helicopter santas sledge ufo and so on.
Game features: 6 beautiful locations9 flying machinessimple system of controlshigh score
Download Android 4.0+ Diving plane.apk | 40MB 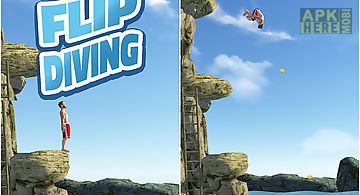 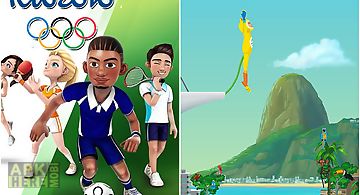 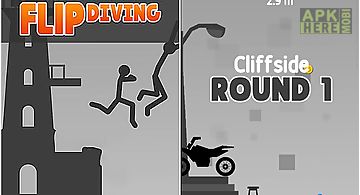 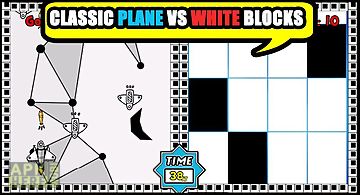 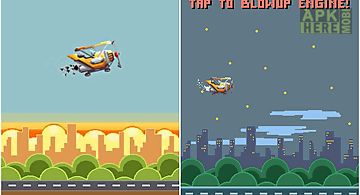 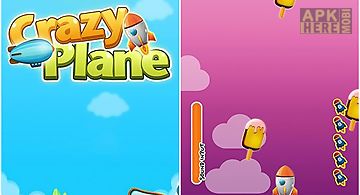 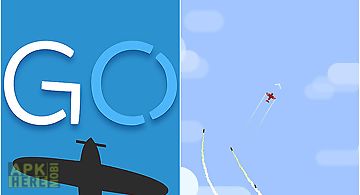 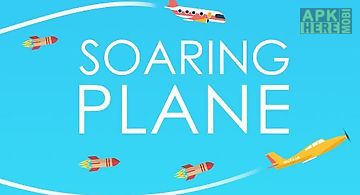 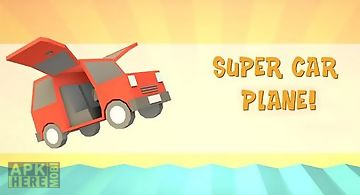 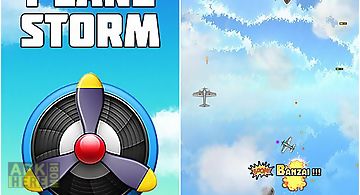 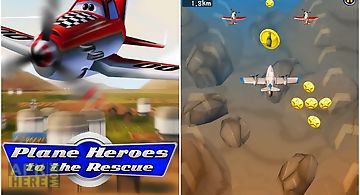