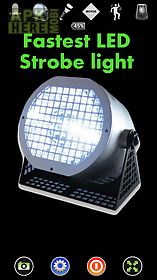 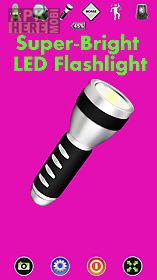 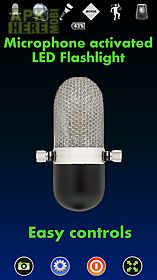 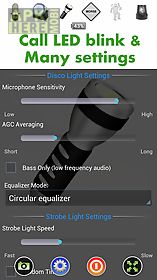 Disco light™ led flashlight app for android description: Disco light is the ultimate party app and a flashlight app!
Never miss a phone call with the strobe light notification (flash led will blink when the phone is ringing).
It also includes a home screen and lock screen flashlight widget.
The app has many modes like disco light flashlight strobe light morse shake it police lights andmarquee text.
Disco light mode will turn your flash led on and off with the surrounding sound.
Your phone will become a graphical equalizer.
Strobe light mode works like a stroboscope.
The strobe light speed can be set in the settings menu.
Brightest flashlight morse mode will flash your custom set text in morse code shake it mode will turn the camera flash on and off when you are shaking the phone or dancing with it.
Police lights mode simulates a cop light flashlight widget support call light flash marquee text scrollerif you find any problems with the application please e mail us.
Download Android 2.3+ Disco light™ led flashlight.apk | 2MB 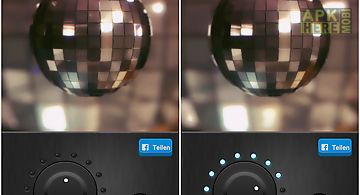 Disco light led flashlight
Get going at any party with disco flashlight anywhere anytime. Disco flashlight is the ultimate party machine! The app uses the camera flash to create cool.. 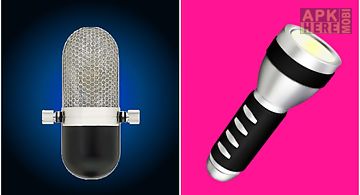 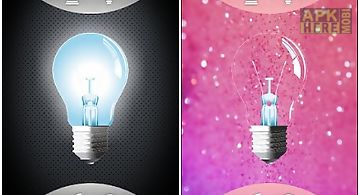 Disco flashlight
disco flashlight is primarily a functional flashlight on your phone. It allows you to use the flash (led) or the phone screen as a bright light to illumin.. 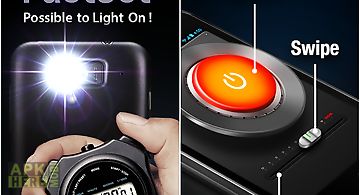 Led flashlight
The brightest flashlight for android with a simple push instantly illuminates your world. Makes life easier that there is an app actually lights up like a .. 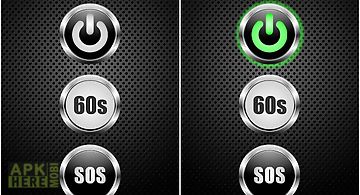 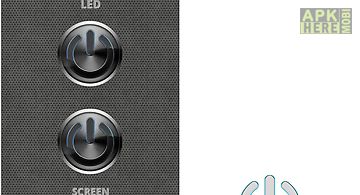 Flashlight led plus
Everyone need flashlight when the power goes out at home find the perfect seat in a dark theater lost you keys in dark place or finding some thing else. Bu.. 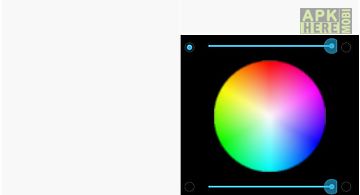 Aflashlight - flashlight led
This is a simple flashlight. You can use this in the dark. You can easily set color and brightness on screen. Support some camera 39 s flashlight too. This.. 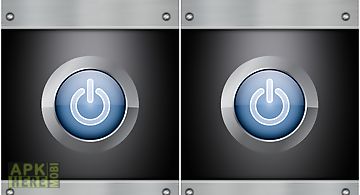 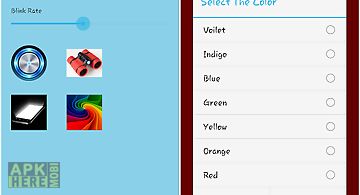 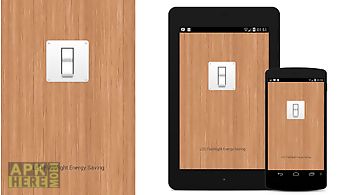 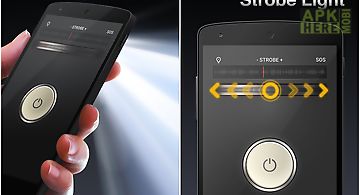 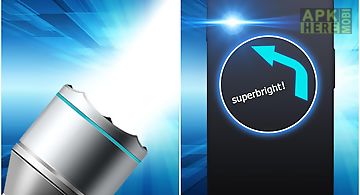