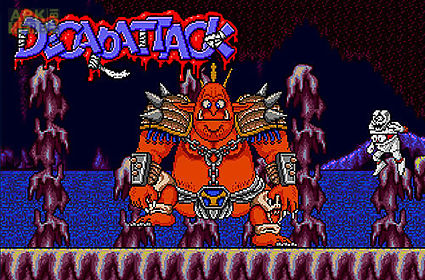 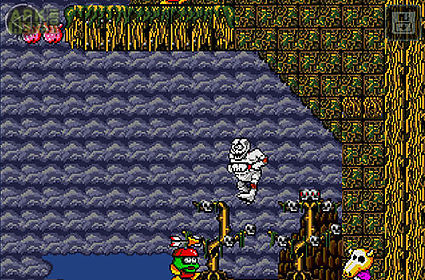 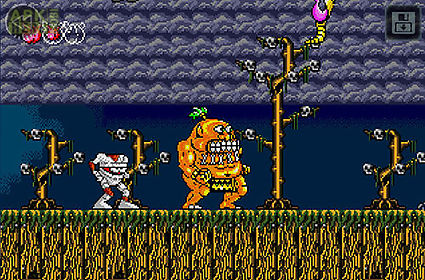 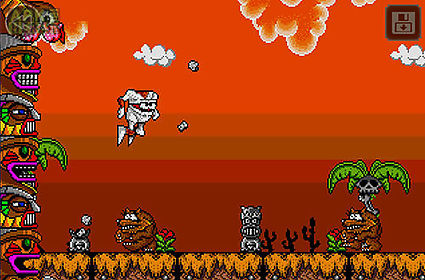 Decap attack classic game for android description: Take a funny hero through many adventures and battles against monsters.
Use characters head as a throwing implement.
The head of the main hero of this android game is not attached to his shoulders well.
But this opens new opportunities and allows the hero to work with his head in the way no one else can.
The character can throw his head at enemies and the head will come back to its place back just like a boomerang!
Apply these unique abilities of the hero during the battles against crowds of monsters and powerful bosses.
Game features: retro style graphics7 unique islands7 powerful bosseshigh score
Download Android 4.4+ Decap attack classic.apk | 39MB 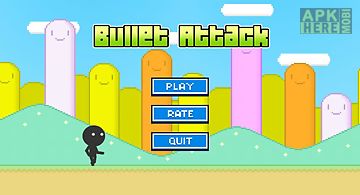 Bullet attack
Do you need real challenge because all casual games are too easy? Are you bored with flappy bird? Then bullet attack is for you! Stickman has to run for hi.. 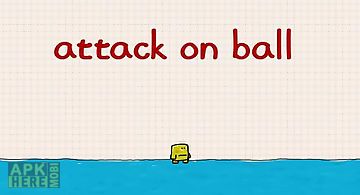 Attack on ball
Help the funny character survive for as long as possible under the rain of falling balls. They can be of different shapes and colors but all of them are de.. 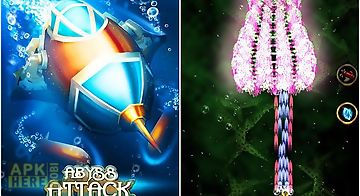 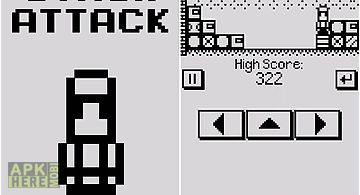 Stack attack
Help a warehouse worker to place boxes. Cranes deliver more and more boxes to the warehouse. You must move them and form rows. Move the boxes in such a way.. 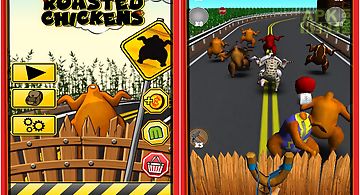 Attack of the roasted chickens
Isn t it shameful to be killed by the slap of a roasted chicken? ! Then arm yourself with slingshot and began saving your life by throwing rocks at them. G.. 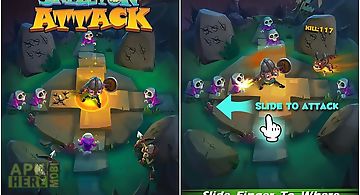 Skeleton attack
Help the knight fight off skeleton armies. Theyre attacking you from 4 sides. Move your finger across the screen to make the hero attack monsters from the .. 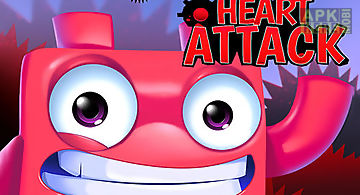 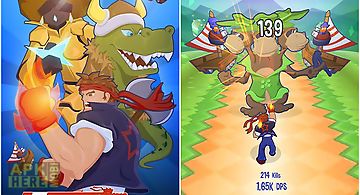 Triple tap attack
Guide brave heroes through many battles. Tap the screen as fast as possibleto make heroes attack the enemy. Show the speed of your fingers on levels of thi.. 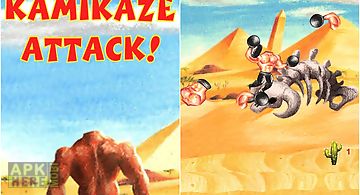 Serious sam kamikaze attack free
Remove your head grab some bombs and step into the boots of serious sams most iconic foe the headless kamikaze. Dodge hazards and heavy ordinance from the .. 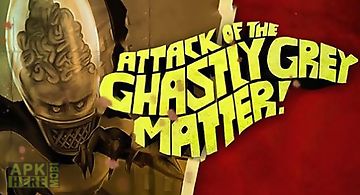 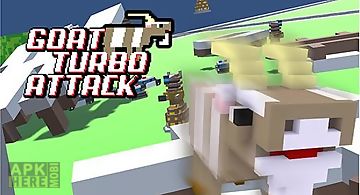 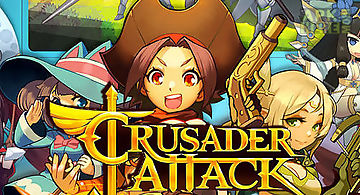