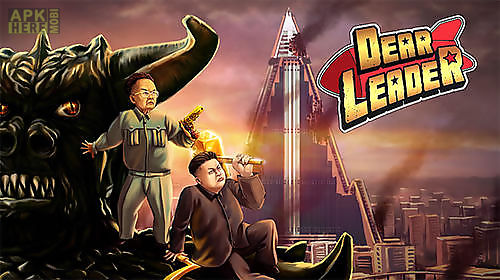 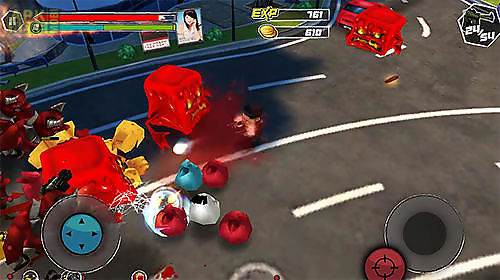 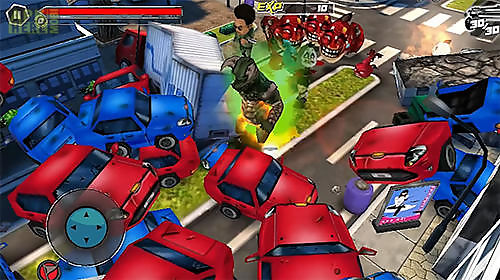 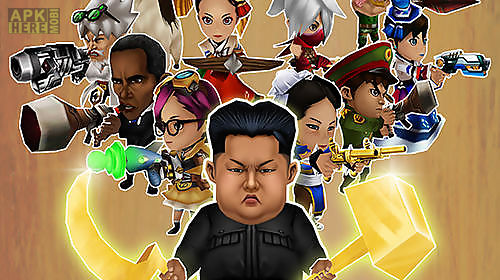 Dear leader game for android description: Help the leader of the north korea kim jong il and his successor kim jong un stop the invasion of demons threatening to destroy human race.
Hellish plan on human race destruction could be successful if the demons didnt start the invasion from the north korea in this android game.
As long as dear leader guards the interests of his people they have nothing to worry about.
Help the hero crush monsters with modern weapons though he can cope with them by means of hammer and sickle.
Power up your country.
Hire mythic creatures ninjas and even imperialists.
Game features: original charactershordes of horrible demonstensed battlesunique technologies and magic
Download Android 4.4+ Dear leader.apk | 38MB 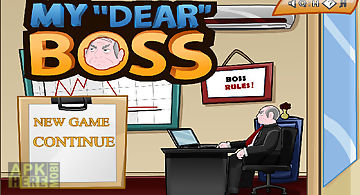 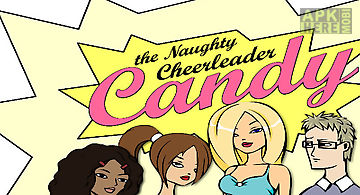 The naughty cheer leader candy
Shouldnt cheerleaders use their powers to create peace not chaos? Why must you constantly rebel against authority? Use your mouse to play the game. Click o.. 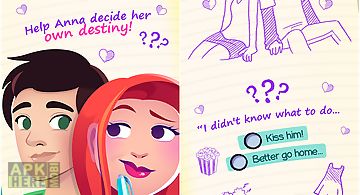 Dear diary - interactive story
Destiny is one tricky thing isn t it? What if you could be its master? Meet anna blake a girl who is making her way through highschool and help her make li.. 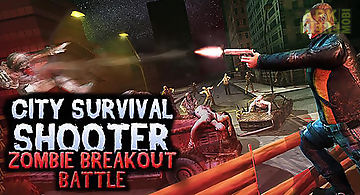 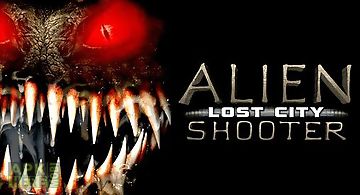 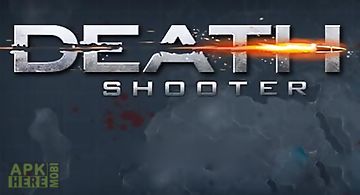 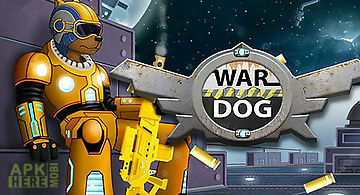 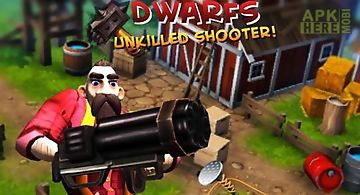 Dwarfs: unkilled shooter!
Save the planet from evil gnomes. Carefully aim and shoot the attacking enemies. Use bombs and other equipment. Get ready for incredible adventures in this..