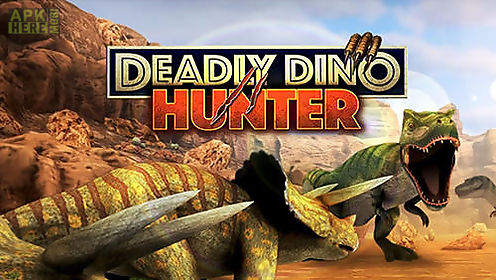 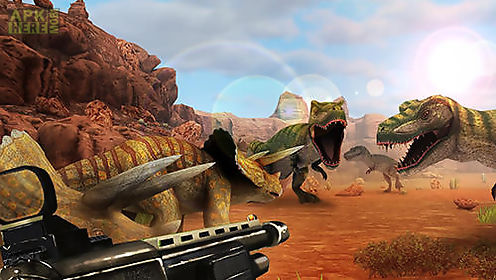 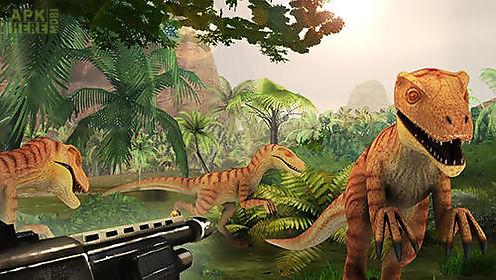 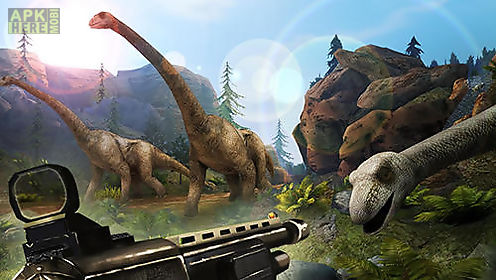 Deadly dino hunter: shooting game for android description: Visit an island lost in the ocean and full of dinosaurs.
Hunt deadly dangerous pangolins and try to survive.
In this android game you will get to the jurassic period world and have a chance to hunt giant prehistorical pangolins.
But be careful dont be caught by a tyrannosaur or other horrible predator!
Demonstrate your excellent hunting skills and different weapons handling skills.
Shoot from a bow and arbalest.
Buy sniper rifles and assault rifles able to destroy huge monsters.
Game features: scary dinosaurswide range of weaponsexciting missionsmysterious island
Download Android 4.1+ Deadly dino hunter: shooting.apk | 75MB 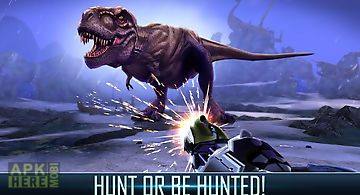 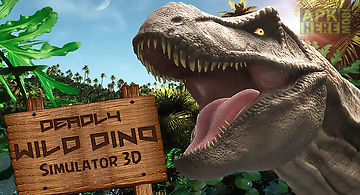 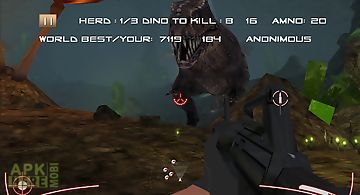 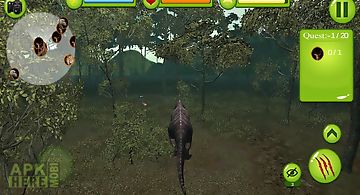 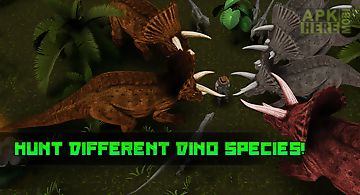 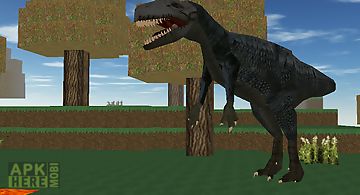 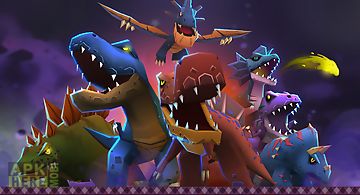 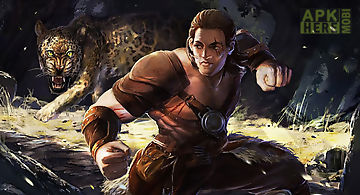 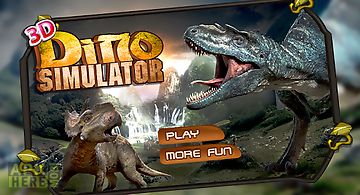 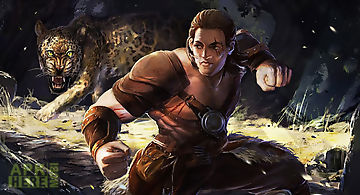 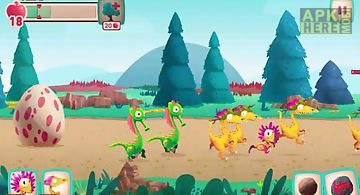 Dino bash
Head a big army of dinons and fight insidious cave people. Dont let the cunning cave people take dino eggs! This game for android will take you to the jura.. 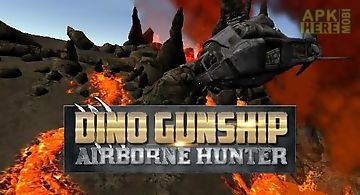