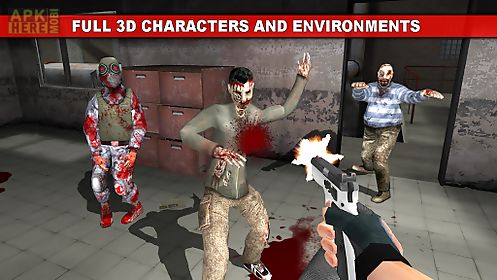 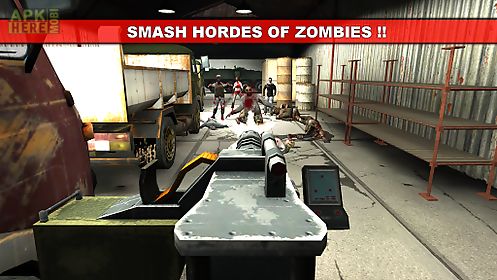 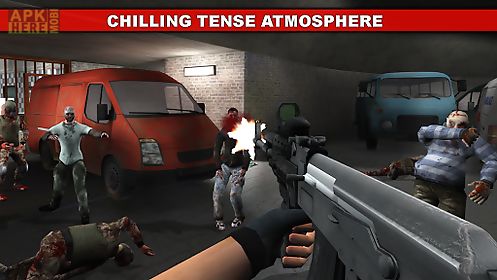 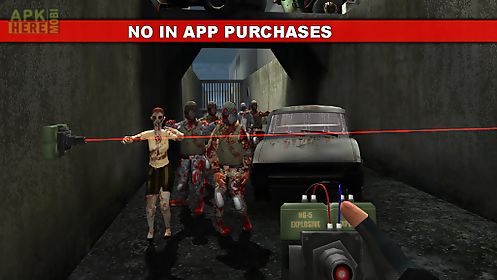 Dead town free game for android description: Free version of the dead town: walking zombiesfull version game for purchase is available here https: play.
Store apps details? Id com.
Butterflyware.
Dta action packed story based game fps first person shooter explore the city survival smash hordes of zombies no in app purchases beautiful and realistic game graphics full 3 d characters and environments ragdoll effects chilling tense atmosphere 2 barrel shotgun intuitive touch screen controls hd quality arsenal of six guns large city covered in shadowsthe year is 2017 the new epoch.
Zombie apocalypse is here and walkers are everywhere.
In a world overrun with the dead you have survived.
But for how long? Came up fast out of nowhere.
There is nowhere to hide and the only way to survive is to kill the dead before they get to you and eat your brains.
The era of the dead season rises.
Brace yourself and survive the long night of the undead.
You are the last frontier.
Watch out for zombies from all directions.
Press the trigger.
Do not forger reload your gun.
You are dead without ammo.
Please contact our support email if you have any issues.
About butterflywarebutterflyware is a small independent video game development studio based in the czech republic.
We are mainly focused on mobile gaming without in app purchases.
Our goal is to create single player story driven games.
Butterflyware develops and publishes game products of its own.
Follow us bfware butterflywarestudios
Download Android 2.3.3+ Dead town free.apk from Google play 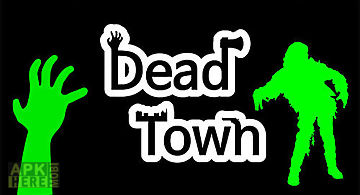 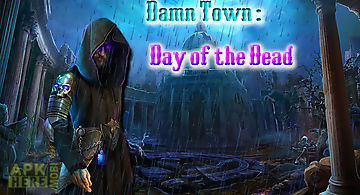 Damn town : day of the dead
Young couple should be home to the brides parents. But because of the rain they will stay overnight in a small hotel in dartford. At night the bride disapp.. 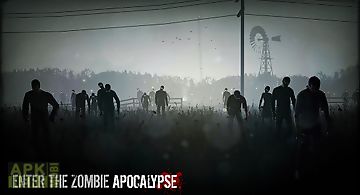 Into the dead
Now available: fearsome new tiger companion sabre! For the whole of october we 39 re donating 50 of the profits from sales of sabre to the charity tiger ti.. 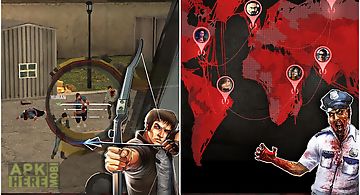 Dead among us
Winner ofthe game of the year award at nasscom gdc 201- with millions of downloads worldwide dead among us is the 1 sniper style zombie shooter. Take contr.. 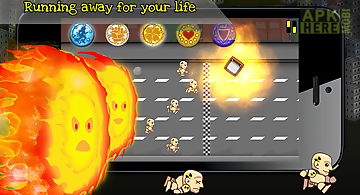 Dummy town
Control crash dummies brought back to life by radiation smashing their way through the debris of the forsaken town used for nuclear bomb tests running away.. 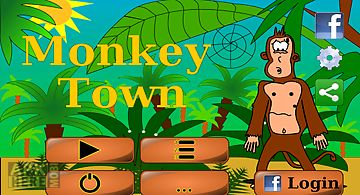 Monkey town
Monkey town is the new jump run hit on your android device. Guide the monkey through the various worlds and levels and help him collect bananas and coconut.. 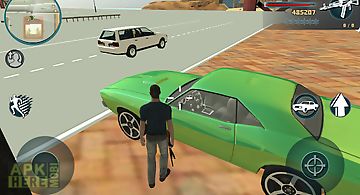 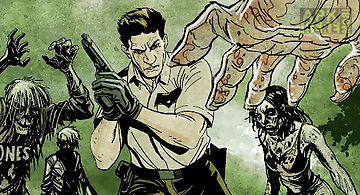 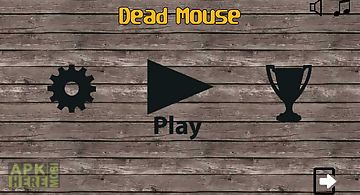 Dead mouse
Dead mouse is the game with the theme of rats and you will kill him. Features: screen shaking crystal clear pictures animal musichow to play: wiggle the sc.. 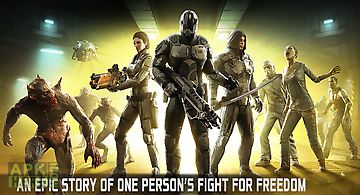 Dead effect 2
dead effect 2 is a gory and shiny gout of fps action. It feels slick and it looks absolutely stunning. Pocketgamerlooking to push the boundaries of mobile.. 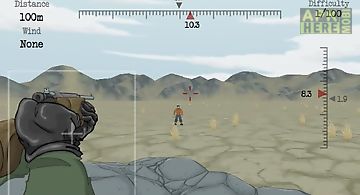